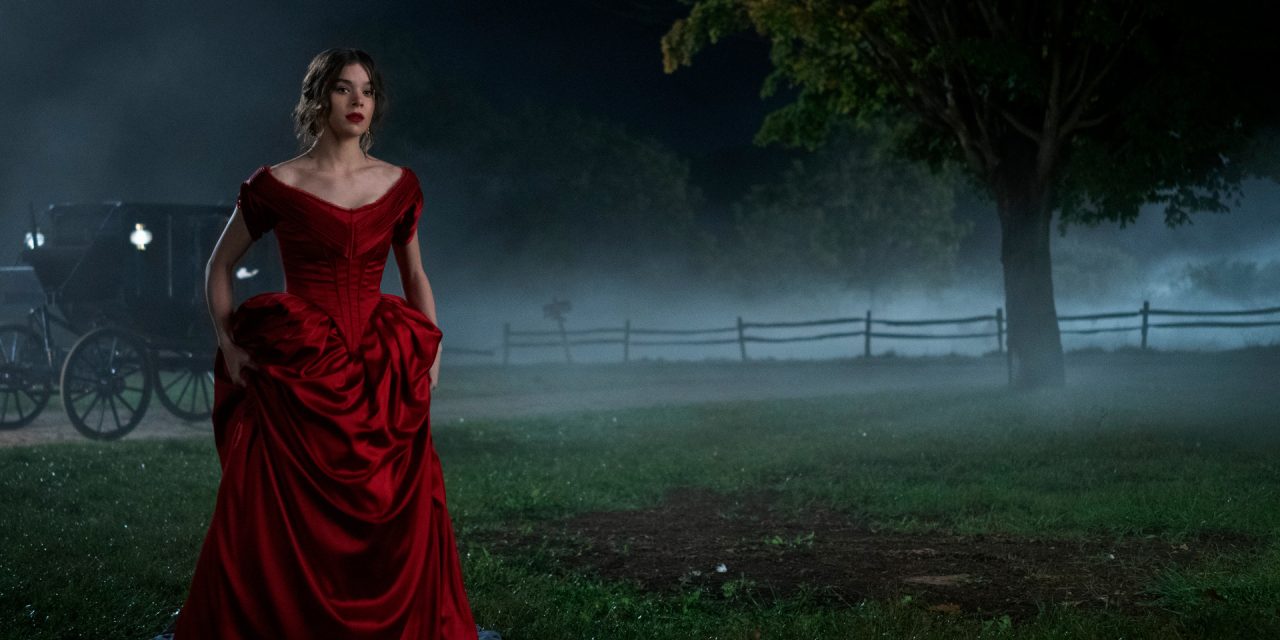 Apple TV+ is continuing its awards run with a pickup of its first Peabody Award, a little over six months since the streaming service launched. The anachronistic comedy ‘Dickinson’ was one of ten winners in the Peabody 30’s entertainment category.

The Peabody Awards are a prestigious industry accreditation. They particularly focus on television that has social and cultural impact, choosing ‘stories that matter’. The institution said that they were more than 1300 candidates this year, with Dickinson being one of 30 winners.

With its premium programming approach, Apple TV+ has aimed squarely for critical appraisal, with Apple aggressively courting Hollywood voters in the run up to awards season.

So far, the strategy seems to have succeeded. Apple TV+ was the first streaming service to be nominated for a Golden Globe within its first year, and The Morning Show actors Billy Crudup and Jennifer Aniston snagged wins at the Critics Awards and Screen Actors Guild awards. It can now add a Peabody to its portfolio. Its kids content also received a flurry of Daytime Emmys.

Nominations for the next big awards event, the primetime Emmys, will be announced in a few weeks. Many industry pundits predict that The Morning Show will make the cut.