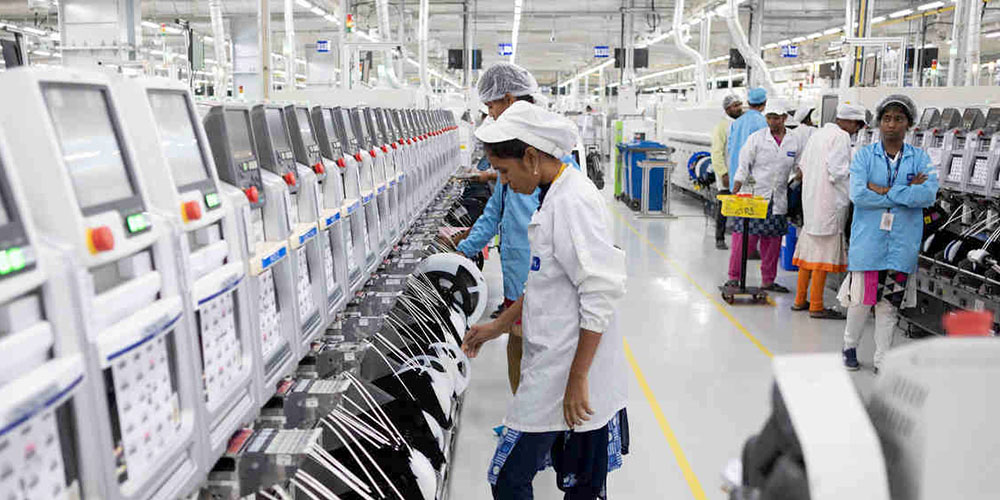 Update: There seems some potential good news ahead. Economic Times reports that the Indian government is considering an exemption to the checks for foreign companies like Apple.

iPhone assembly in India has been badly disrupted as tensions with China continue to rise, says a new report.

As we noted earlier today, India appears to be retaliating for the killing of Indian soldiers in a border battle with China last month.

India earlier banned many popular Chinese apps from the country, with both Apple and Google removing the apps from their stores in order to comply with the ruling.

Reuters reports that India is subjecting imports of iPhone components to “additional scrutiny.”

India’s additional scrutiny of imports from China has disrupted operations at plants owned by Apple supplier Foxconn in southern India, three sources told Reuters, and other foreign firms are also facing delays as tensions between the two countries build.

Customs officers at Indian ports have held back shipments from China and sought additional clearances after deadly clashes at the disputed Himalayan border last month. The checks have been imposed without any formal order.

Economic Times reports that 100% of imports from China are being physically checked.

Without the components, much of Foxconn’s iPhone assembly work has been forced to a halt.

Hundreds of employees at Taiwanese contract manufacturer Foxconn’s two plants in the south had no major work to do this week as shipments were delayed, sources said […]

‘Foxconn was in a very bad state … lots of workers stayed at the dormitory because there was no work,’ said the first source.

Further background on the dispute can be found in our earlier piece.

It’s not great timing for Apple at a time when iPhone 12 production is said to be one to two months behind schedule. Although iPhone assembly in India comprises older models, it will add to the company’s supply difficulties as it seeks to maximize revenue from existing models to help fill a likely gap in availability for its new flagships.

It’s also another hit to Foxconn at a time when it is already expecting an “enormous” impact on smartphone demand as a result of the coronavirus crisis.