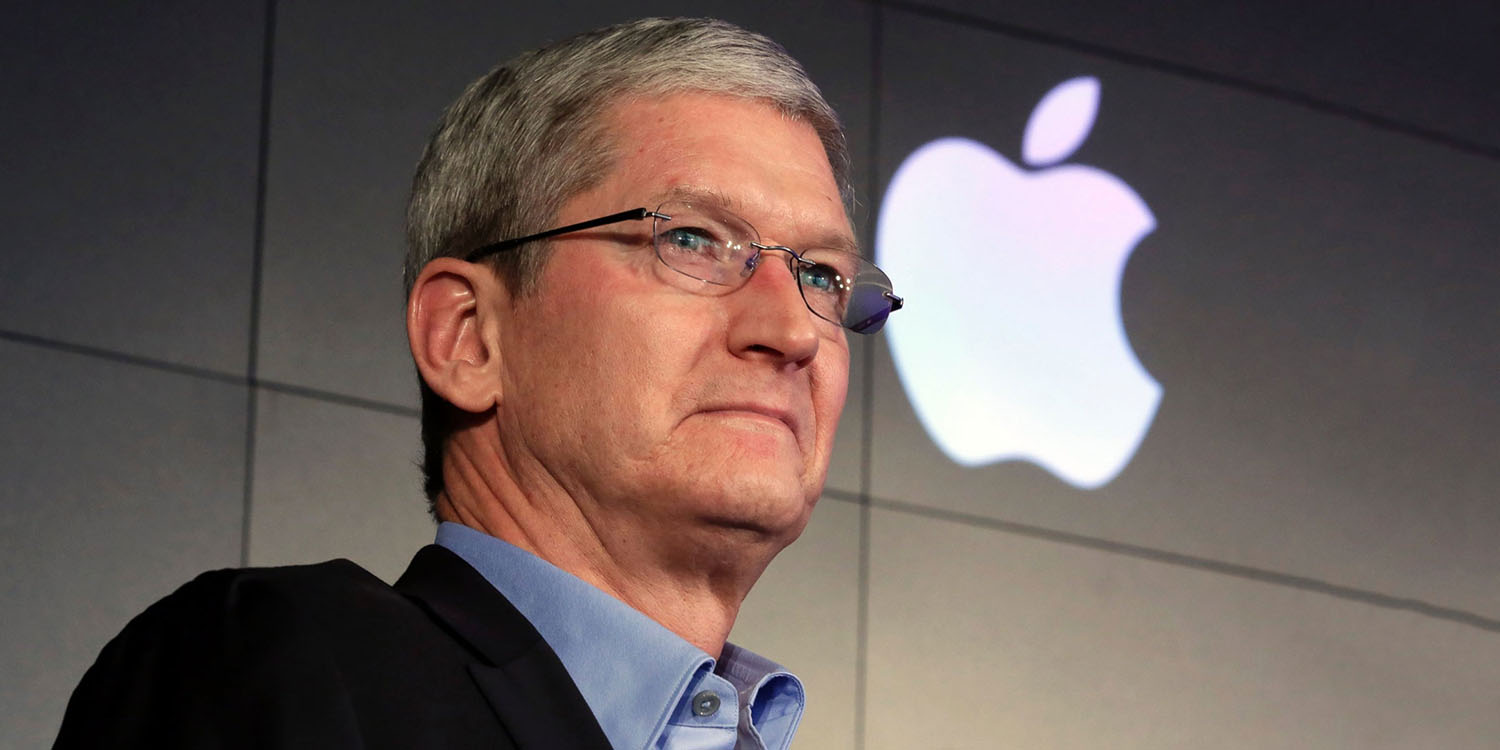 We’ve now had a chance to see the antitrust argument Tim Cook will make in today’s hearing, and it essentially amounts to: there’s nothing to see here.

Apple is arguing that it has done nothing wrong in the past, is doing nothing wrong now and sees no need to change the way it works in the future …

Cook’s three-page statement (ok, three pages and one line) breaks down like this:

Cook very specifically argues that, while scrutiny is appropriate, Apple sees zero need for any change at all in its approach. Or, rather, that Apple should be the one to decide if, when and how it should change anything about the way it does business.

Some might argue that’s unsurprising: Cook’s job is to defend Apple. But I don’t think it’s the best approach here.

Yes, Apple has absolutely come from nowhere and achieved amazing things. Yes, it makes some great products. Yes, the App Store is one of the company’s biggest achievements, and it has absolutely enabled some people to achieve their dreams, and others to make an enjoyable living. It’s a Good Thing.

But times change. The once upstart company is now a trillion dollar corporation. Where companies could once make their own decision about whether or not to have an iPhone app, today it would be unthinkable to be on Android but not on iOS. What was once considered perfectly reasonable is now looking rather greedy.

Apple may win this antitrust argument in the short-term. Of the four tech giants being questioned today, Apple probably has the least to fear. Congress doesn’t have the best record when it comes to understanding technology, asking incisive questions or creating sensible legislation in response. Cook’s approach of telling a nice story and pointing to the positives may well see him emerge more-or-less unscathed.

But this isn’t a single battle, it’s a war.

Apple’s antitrust issues have again hit the headlines this week — not just once, but twice.

First, there were the two additional European Union antitrust investigations, which are just the latest in a long line of probes into Apple’s alleged anti-competitive behaviors. As a non-exhaustive list, there’s Congress, the Department of Justice, a number of US states, the EU, France, Japan, South Korea, and Russia. A new antitrust probe is now imminent.

Given the cultural differences, my expectation is that it’s more likely for Europe to take action against Apple’s business practices before the US does. But I do think that, first in Europe and later in the US, Apple is going to be forced to change.

The company’s approach at every stage seems to be to do the absolute minimum it can get away with. Companies make too much noise about Apple taking a full 30% commission every time an app user renews a subscription? Reluctantly agree to reduce it to 15%. A high-profile name makes a lot of fuss about App Store policies? Finally give developers the right to challenge them (update: a reader notes that an EU law actually required Apple to do this, so it wasn’t even a voluntary decision). Tile gives evidence about unequal treatment of Apple and third-party device tracking? Eventually make a change to this – but with a catch in the small-print. Enough people complain about being forced to use Apple’s default apps? Finally, after users have been pleading for it forever, make the smallest possible change you can get away with: Mail and Safari only.

Every concession feels grudging, and is made after literally years of either developer or customer complaints. I honestly believe Apple would be far better off ripping off the band-aid in one go. Make big changes. Make them voluntarily and cheerfully. Make them a good news story. Don’t wait to be forced into it by legislators.

Tune into the hearing later today.