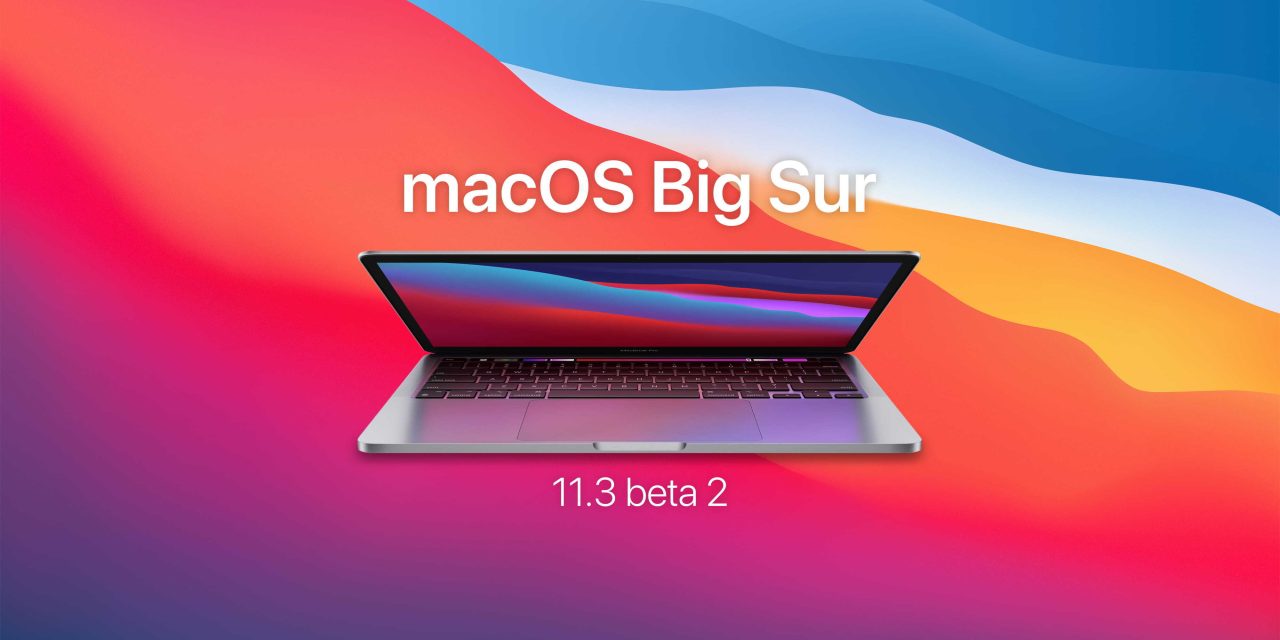 Apple has seeded developers with the macOS 11.3 beta 2 today. We got the first 11.3 beta build two weeks ago that included a variety of changes and new features like sorting in the Reminders app, Safari customizations, improved support for stereo HomePods and more. Beta 2 brings new features like Apple Music Autoplay and a new Mac warranty feature.

macOS 11.3 beta 2 is now available and the OTA should be showing up in System Preferences > Software Update if you’re already enrolled in the developer beta program (keep checking back if you don’t see it yet). You can also head to Apple’s Developer site to download it manually.

The first macOS 11.3 beta included a sizable list of new features and changes. We got new sorting options in Reminders, ability to set audio output to Stereo HomePods as default, support for the latest Xbox/Playstation controllers.

In the second beta, we’ve seen the Apple Music app gain the Autoplay feature that previously arrived with iOS 14.

Also, the new Mac warranty feature built into macOS is now visible (after 9to5Mac spotted it in code/was hidden in the first beta). Here’s how it looks in macOS 11.3 beta 2 under  > About This Mac > Support:

Other changes include an updated Touch Alternative menu and a new System panel:

We’ll be digging in to find out what changes or new features come with macOS 11.3 beta 2. Spot anything? Share down in the comments or on Twitter @9to5Mac.

Read on for more about the new features and changes that came with the first 11.3 beta:

New Safari customizations include the ability to change the default for new browser windows or tabs, and including style. And 9to5Mac found references to a new Settings features that will show users details about their Mac’s warranty as well as support for the App Tracking Transparency feature that is set to launch in early spring on iOS 14.