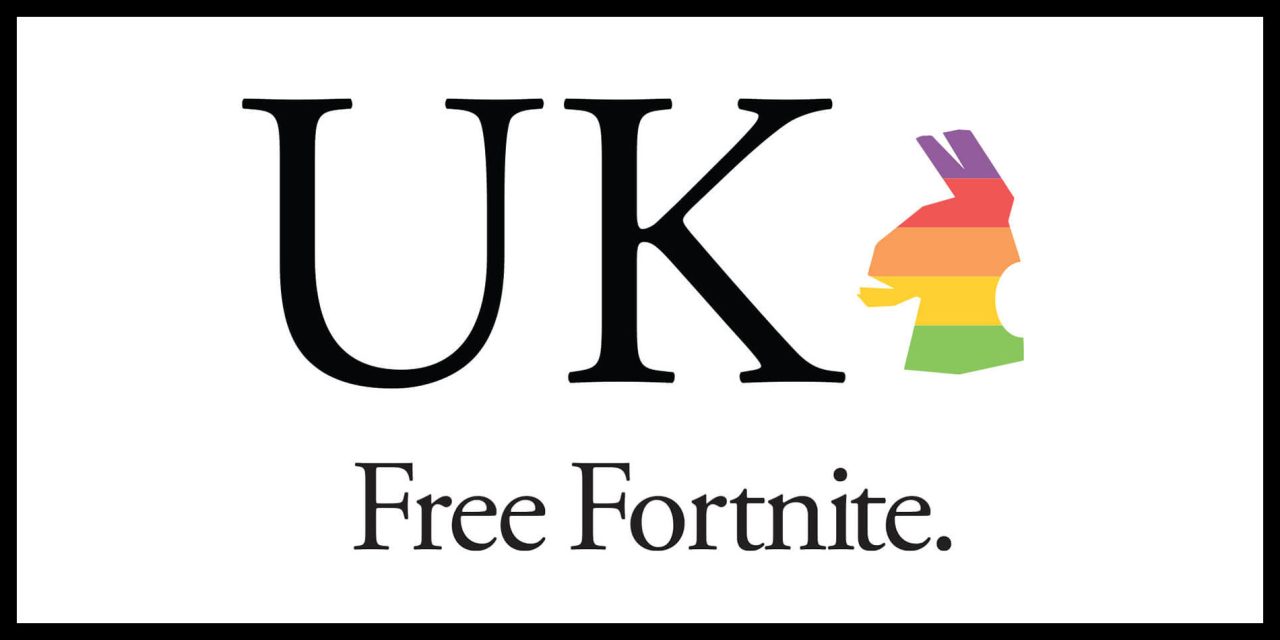 Epic Games has filed a UK antitrust complaint against Apple, despite having lost a court case in the country over the same issue.

We previously outlined the background to the case.

Back in August of last year, Epic Games installed its own in-app purchase system which bypassed the App Store, meaning Apple didn’t receive its 30% cut. Unsurprisingly, Apple removed the app from its store and later terminated the game-maker’s developer account.

Epic took Apple to court, demanding that Fortnite be restored to the App Store, and Apple countersued for breach of contract. The case is expected to be heard in May, when Apple CEO Tim Cook will testify, alongside other senior company executives.

Meantime, Epic has been trying its luck in other countries. The developer tried and failed to sue in the UK, before filing antitrust legal proceedings and antitrust complaints in Australia and the European Union.

Despite being told that it had no right to sue Apple in the UK, the company is now trying its luck with an antitrust complaint to competition watchdogs.

Epic Games today announced the company has filed a complaint to the United Kingdom Competition and Markets Authority (CMA) in support of its investigation into Apple’s anticompetitive behavior. This is an important step in Epic’s continued global fight for fairer digital platforms.

The complaint alleges that Apple’s anticompetitive behavior and prohibitively restrictive rules governing the distribution of apps and payment processing constitute a clear violation of the UK Competition Act of 1998. It also illustrates Apple’s monopolistic practices, which forbid users and developers respectively from acquiring or distributing apps through marketplaces other than Apple’s App Store, while simultaneously forcing any in-app purchase to be processed through Apple’s own payment system.

“By kneecapping the competition and exerting its monopoly power over app distribution and payments, Apple strips UK consumers of the right to choose how and where they get their apps, while locking developers into a single marketplace that lets Apple charge any commission rate they choose,” said Epic Games founder and CEO Tim Sweeney. “These harmful practices lead to artificially inflated costs for consumers, and stifle innovation among developers, many of whom are unable to compete in a digital ecosystem that is rigged against them.”