Parler returning to the App Store today, will exclude content found to be offensive or objectionable 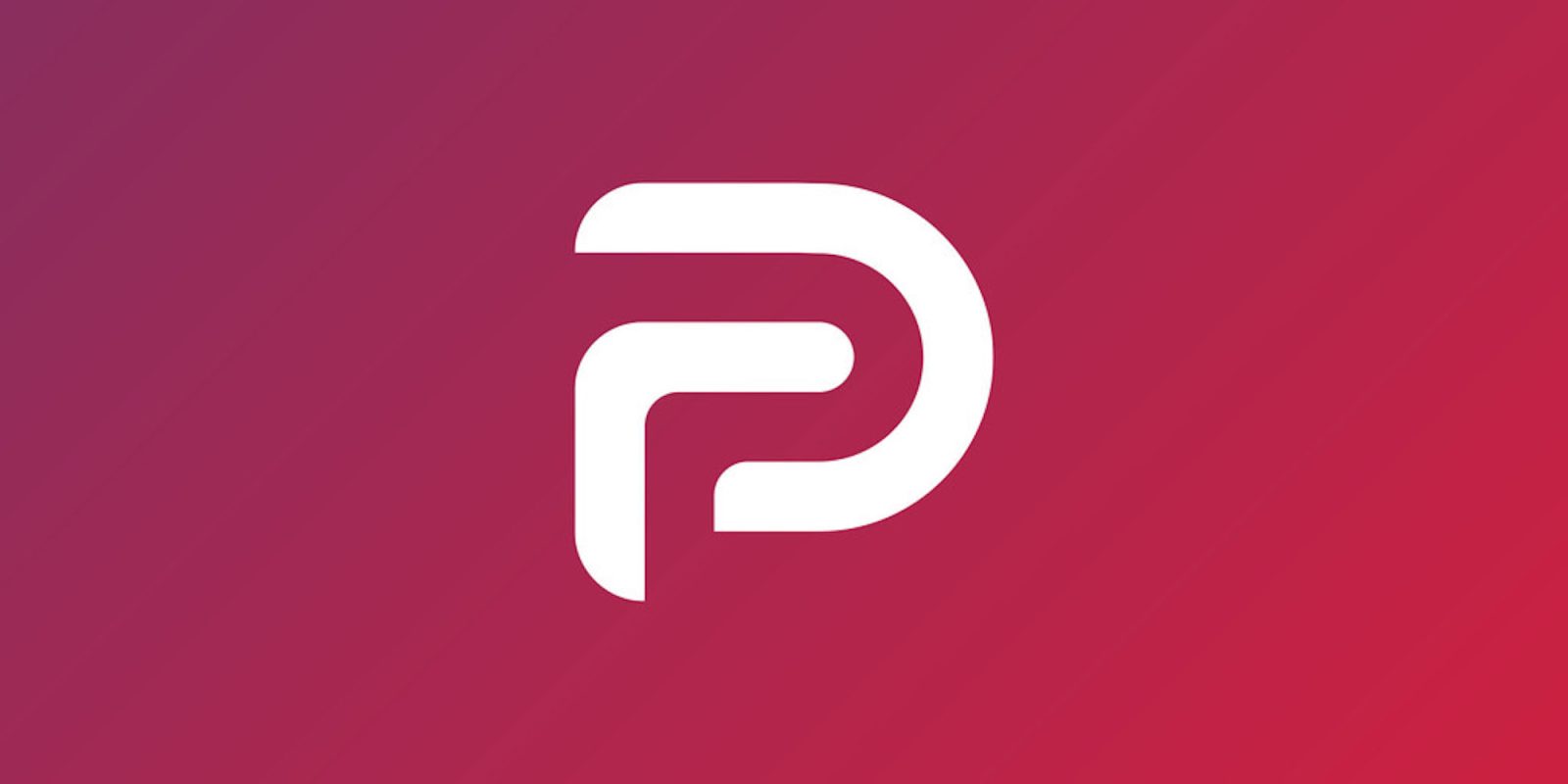 Last month we learned that Apple had approved the latest update that Parler had submitted, giving the green light to allow the social media platform back on the App Store. However, Parler hadn’t released the update and the app wasn’t available – until today. Here’s how Parler was able to “address Apple’s concerns without compromising” its “core mission.”

Apple pulled Parler from the App Store back in January over a lack of a moderation system that allowed “‘threats of violence and illegal activity” in the iOS app. But Apple kept in contact with the platform about what changes it would need to make to be allowed back on.

In April, it surfaced that to get its iOS app to be approved, Parler put in place new moderation improvements:

Apple has approved Parler’s return to the iOS app store following improvements the social media company made to better detect and moderate hate speech and incitement, according to a letter the iPhone maker sent to Congress on Monday.

But the tricky part for Parler was navigating how to uphold its vision of free speech and also comply with Apple’s App Store policies.

Anything allowed on the Parler network but not in the iOS app will remain accessible through our web-based and Android versions. This is a win-win for Parler, its users, and free speech.

Parler is officially back on the App Store now with version 2.39 including these release notes: