TSMC 2nm chip plans announced, a day after Intel said it could catch up 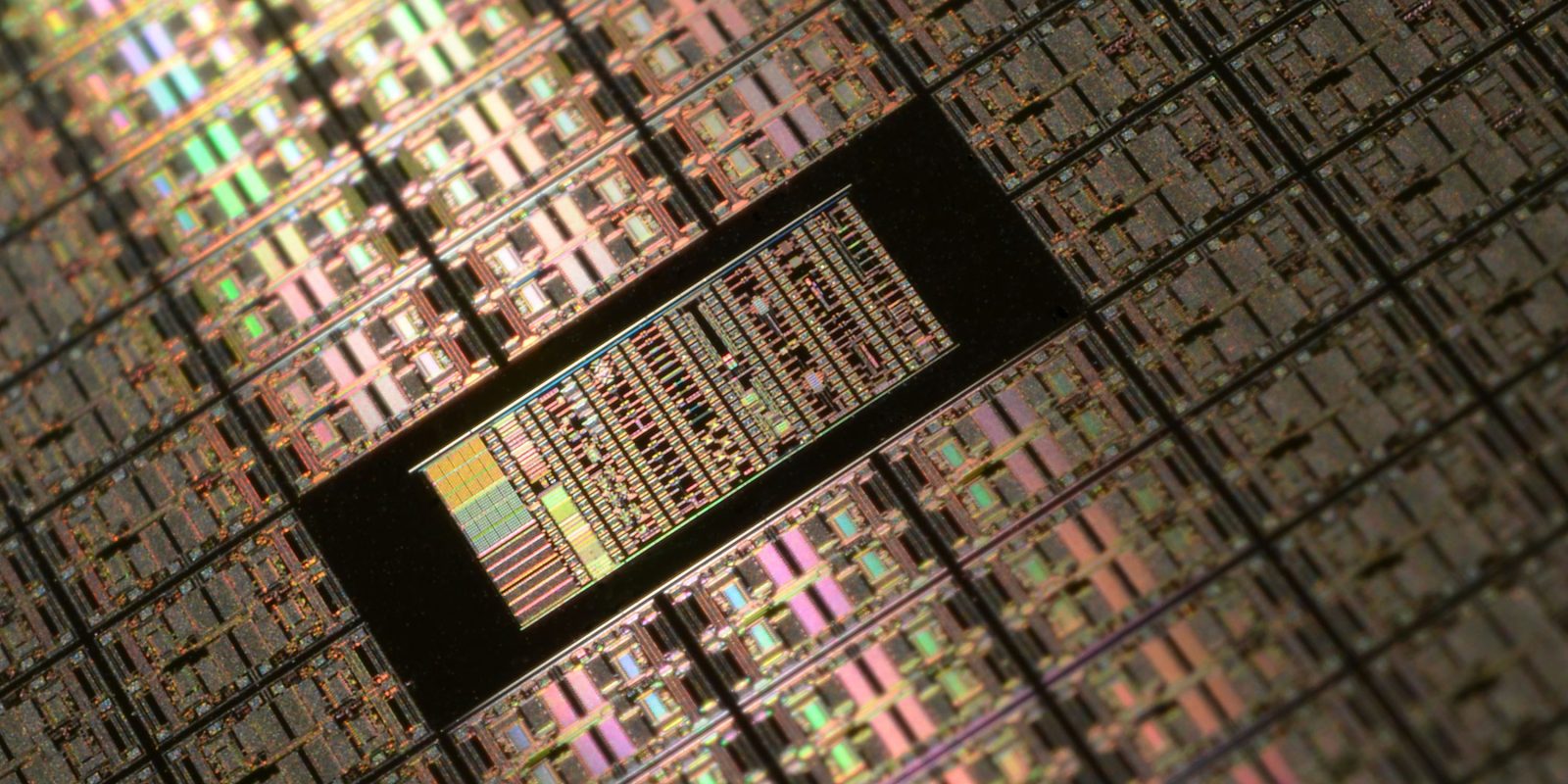 TSMC 2nm production is likely to begin sometime in 2023, after the company got the green light for its most advanced chipmaking process yet.

The news comes just one day after Intel said it believed it could catch, and overtake, TSMC’s chipmaking capabilities within four years…

A large part of the secret to creating ever more powerful chips is shrinking the die process: getting more transistors into the same size of chip. The A14 chip used in the iPhone 12, designed by Apple and fabricated by TSMC, contains 11.8 billion transistors.

But the smaller the process, the greater the challenge of shrinking it yet further.

The iPhone 13 is expected to use a more efficient 5nm process, while the iPhone 14 is expected to move to another level of enhancement, equivalent in size to a 4nm process but effectively a further-improved 5nm one.

Nikkei Asia reports that the Taiwanese government has now approved TSMC plan for a 2nm process. Test production is likely to start in 2023, paving the way for use in an iPhone in 2024.

Taiwan Semiconductor Manufacturing Co. has received final approval to build its most advanced chip plant yet […]

TSMC plans to build a 2-nanometer chip facility in Hsinchu, one of Taiwan’s most important chipmaking centers.

The Environmental Review Committee, a cross government and academic environmental regulatory body, approved the plan on Wednesday. This clears the way for TSMC to start construction of the facility in early 2022, and begin installing production equipment by 2023, sources familiar with the plan told Nikkei Asia […]

The planned 2-nm chip plant will be located in Hsinchu’s Baoshan township and cover nearly 50 acres. It is expected to use 98,000 tons of water a day — roughly 50% of TSMC’s total daily water consumption in 2020. The chipmaker has promised to use 10% recycled water by 2025 and reach 100% reused water by 2030 at the new Baoshan facility.

Separately, TSMC’s Arizona plant is set to begin production in 2024, and is likely to be used to fabricate Apple A-series and M-series chips.

The announcement comes just a day after Intel acknowledged it had been left behind by TSMC, and Apple’s chips in particular, but claimed to be confident of taking the lead by 2025.

Intel has lost that lead to TSMC and Samsung, whose manufacturing services have helped Intel’s rivals Advanced Micro Devices and Nvidia produce chips that outperform Intel’s. AMD and Nvidia design chips which then are made by the rival chip manufacturers, called foundries.

Intel said on Monday it expects to regain its lead by 2025 and said it had five sets of chipmaking technologies it will roll out over the next four years.

Qualcomm made a similar claim earlier this month, thanks to its ex-Apple chip engineers.