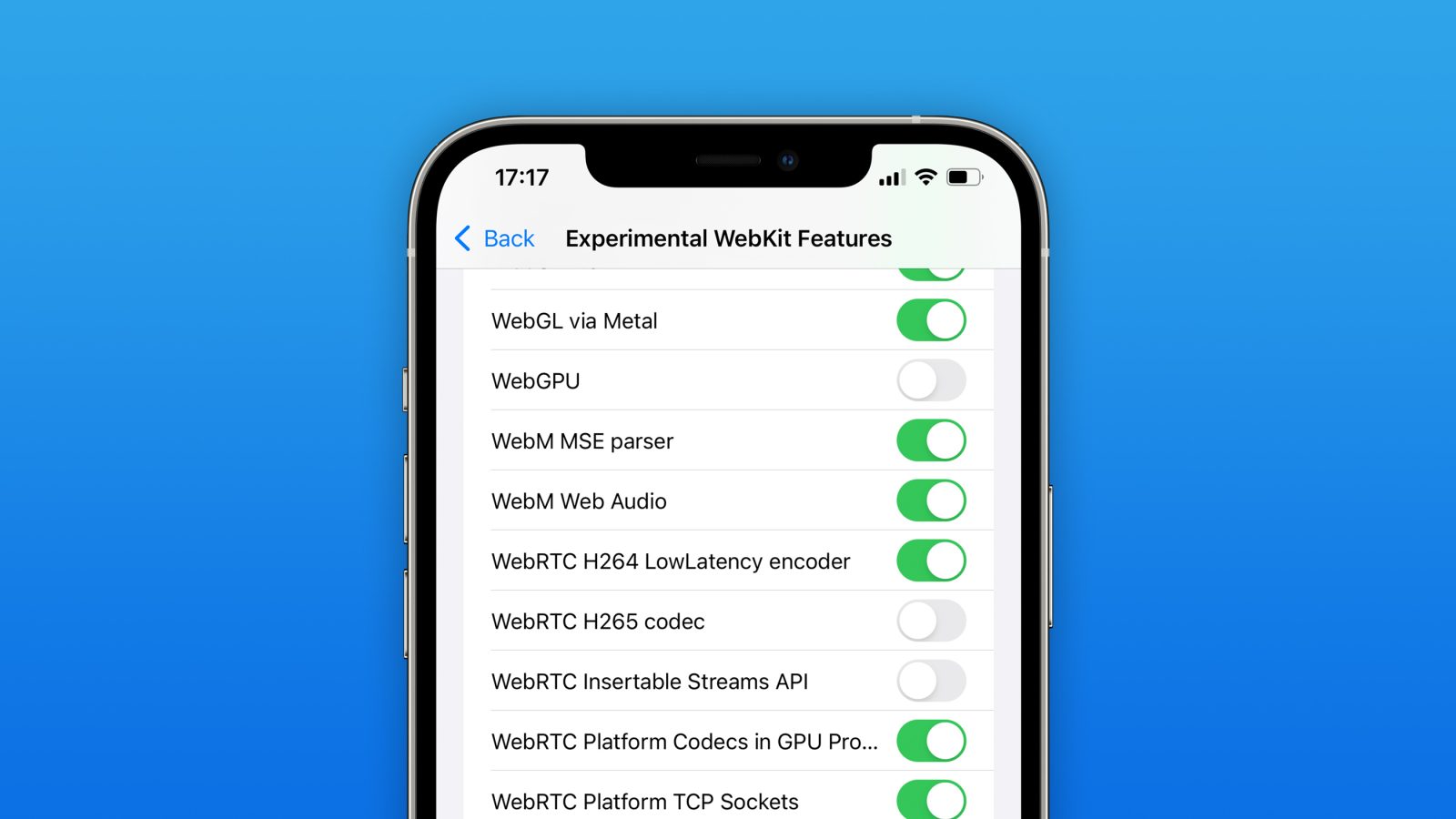 Apple today released the fifth beta of iOS 15 to developers. As we get closer to the final release next month, the update brought only a few minor changes to the operating system. However, one interesting detail about the latest iOS 15 beta is that it adds support for the WebM audio codec to Safari.

The feature is considered experimental and can be enabled or disabled by going to Safari’s advanced settings. 9to5Mac was able to confirm through the iOS 15 beta 5 internal code that this option should come enabled by default from now on.

The WebM audio codec is part of the open media file format created by Google in 2010, which also includes the WebM video codec and WebP image extension. Apple has never been interested in adopting the WebP and WebM formats in the past, as Steve Jobs once said that Google’s codecs were “a mess.”

The company has finally added support for WebP images to Safari with iOS 14 and macOS Big Sur. Another update to Safari 14 on macOS also added support for the WebM video codec, but this was never added to the iOS version of Safari. Now, with the WebM audio codec available in iOS, it’s probably only a matter of time before Apple adds WebM video support to its mobile operating system.

iOS 15 features a new version of Safari that has been completely redesigned with a floating navigation bar on the iPhone and a new tab bar on the iPad. The new design has been considered quite controversial, and multiple changes have already been made to it since the first beta of iOS 15.

The update is expected to be released for all users this fall. You can try out the iOS 15 beta by joining the Apple Beta Software Program.