Android owners less likely to switch to an iPhone this year, says survey 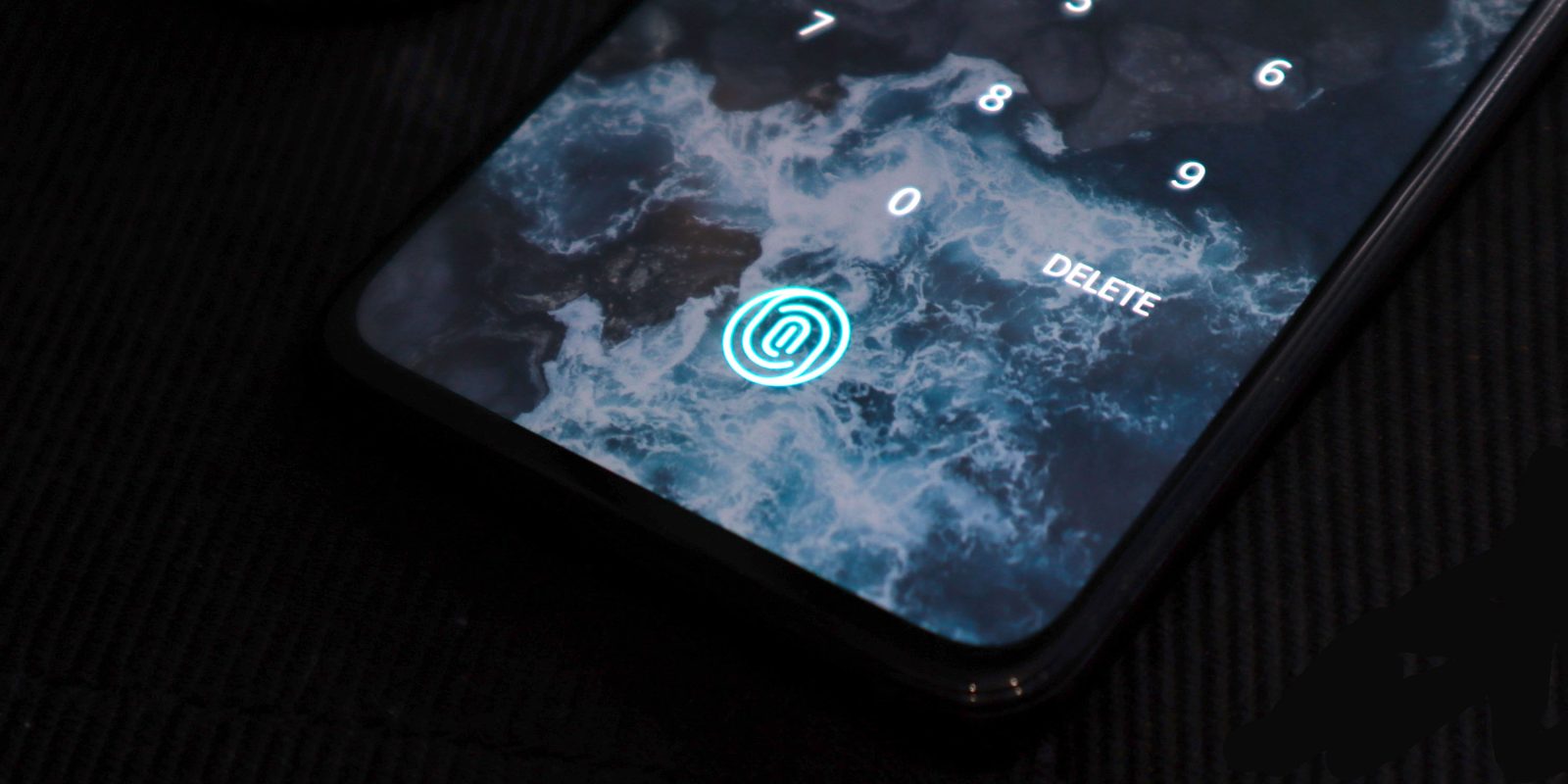 A survey of Android owners suggests they are less likely to switch to an iPhone this year than they were at the same time last year.

SellCell carried out the survey of 5,000 US Android smartphone owners.

18.3% of Android users would consider switching to iPhone 13 after it is released, down from 33.1% in a similar purchase intent survey from a year ago.

Fingerprint scanners, a staple feature of most Android devices, are still nowhere to be found in recent iPhones, and while Apple’s alternative Face ID is just as quick and secure, it has proven to be less effective while wearing face masks.

The greater convenience of Touch ID over Face ID when wearing a mask was likely the biggest reason for the fall in the number of potential Android switchers in my view, but SellCell believes the CSAM confusion and controversy may have been a bigger factor.

Recent controversies around potential privacy and misuse concerns associated with iCloud picture scanning may have been the factor most responsible for the decline in purchase intention, as other significant factors above have barely changed or haven’t changed at all since the last survey.

The survey also identified the top three appealing features for those considering a switch.