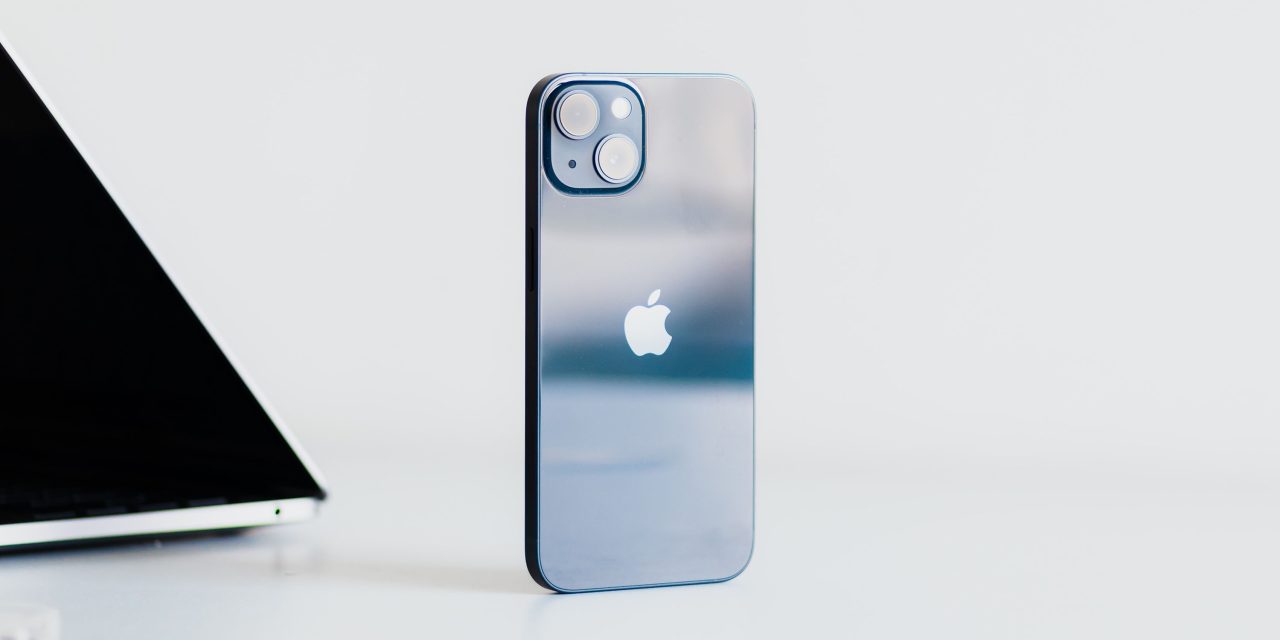 Apple CEO Tim Cook recently warned that component shortages have had a bigger impact than the company expected, with iPhone 13 supply constraints adding to those affecting iPad and Mac.

The pandemic, growing demand for chips in the automotive sector, and the long timelines needed to bring new chip fabrication capacity online have all conspired to create a global chip shortage.

Apple has been better insulated than most companies due to designing its own chips, and its buying power allowing it to negotiate priority supplies, up to and including entire production lines devoted to Apple orders. However, the chip shortage primarily affects what Apple calls “legacy nodes” – unexciting but vital industry-standard chips like display drivers.

The company first warned back in April that shortages were likely to impact iPad and Mac production, later adding that iPhone production too would be hit. In the most recent earnings call, Tim Cook revealed that supply problems had cost the company around $6B last quarter.

Things remain unpredictable in the holiday quarter, and Apple again declined to provide earnings guidance for this reason.

A paywalled Digitimes report suggests that iPhone 13 supply will remain constrained through this quarter and into the next. There is, however, light at the end of the tunnel.

The shortage of IC components emerging in early October for iPhone 13 series is gradually easing as suppliers increase production, with assemblers on track to step up manufacturing through next February to meet terminal demand, according to supply chain sources.

“Terminal demand” here means that supply and demand will be balanced.

The most recent market intelligence reports suggest that Apple has now overtaken Xiaomi to take 2nd place in global smartphone shipments. A separate one shows modest market share growth in the US, and dramatic growth in Europe. We have, however, cautioned that timing is a big factor here.