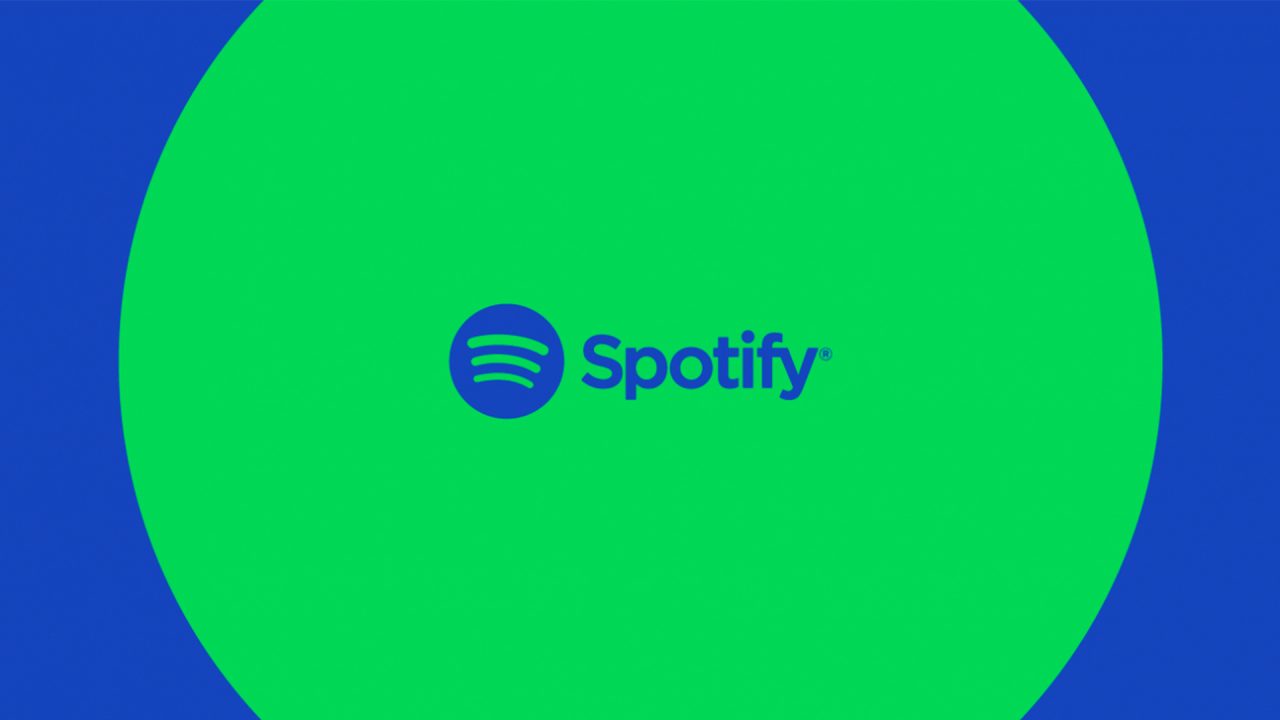 Spotify on Thursday announced its plans to acquire popular audiobook company Findaway. This follows the announcement earlier this year that users of the streaming service would gain access to more than 500,000 audiobooks through a partnership with Storytel Group.

On its official blog, Spotify confirmed that it has reached an agreement to acquire Findaway, which is described as a “global leader in digital audiobook distribution.” Findaway offers tools for authors, publishers, and consumers, and it has been very important in helping independent authors share their stories.

As noted by the company, the audiobook industry is expected to grow from $3.3 billion to $15 billion by 2027, so it’s no surprise that Spotify is so interested in this segment. However, the price of the acquisition was not disclosed by Spotify.

Together, Spotify and Findaway will accelerate Spotify’s entry into the audiobook space and continue to innovate the industry, working to remove current limitations and unlock better economic tools for creators. Findaway’s technology infrastructure will enable Spotify to quickly scale its audiobook catalog and innovate on the experience for consumers, simultaneously providing new avenues for publishers and authors to reach audiences around the globe.

It’s not only Spotify that has been investing in audiobooks recently. Although Apple already sells audiobooks through the Apple Books app, the company is now launching such content to promote Apple TV+ shows. Apple has also promoted some audiobooks from famous musicians on Apple Music.