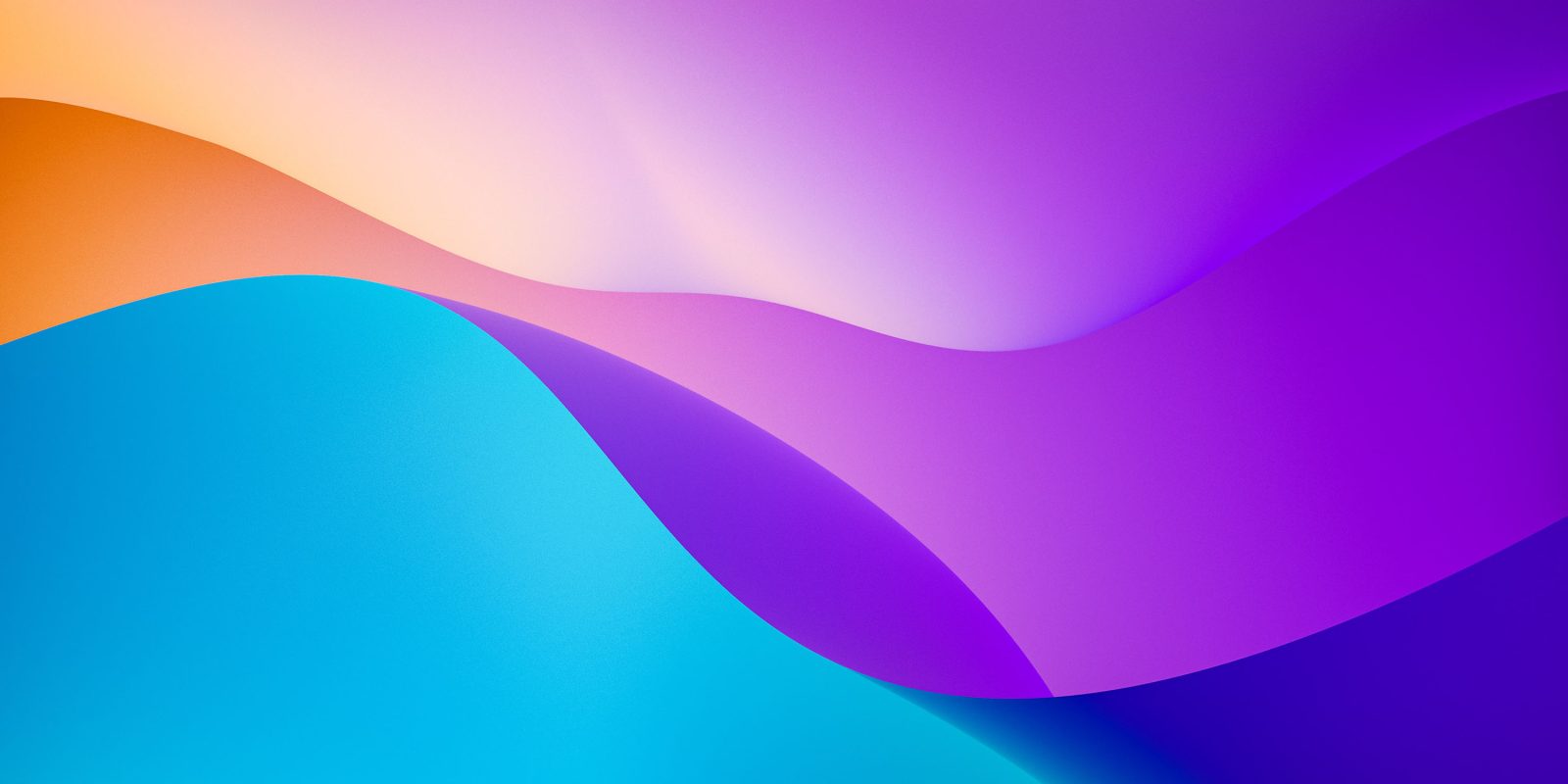 LG’s display division is working on being ready to compete for OLED MacBook orders sometime around 2025, says a new supply-chain report today. It follows an earlier report that the company is also prepping for OLED iPad displays, which are expected to launch around a year earlier.

There have been numerous reports of Apple working on introducing OLED MacBooks at some point, but there’s as of yet no clarity on when they might launch …

We’re previously summarised the four types of display tech Apple is either using or expected to use.

Apple has reportedly been testing OLED screens for MacBooks since way back in 2016. The company was originally said to be targeting 2025 for the first OLED MacBook, though doubts about this timeline have since been expressed.

As was the case with the first OLED iPhones, Samsung is likely best-placed to win early OLED MacBook orders as it has a strong technological lead in displays. The company already makes OLED laptop screens in both 14- and 16-inch sizes.

However, TheElec reports that LG is hoping to win some of Apple’s business.

LG Display has been evaluating the deposition process for Gen 8.5 (2200x2500mm) OLED panels since December last year, TheElec has learned […]

LG Display is aiming to supply Gen 8.5 OLED panels, which will be used for IT applications, to Apple for their first OLED MacBook, which is expected to launch around 2025.

The South Korean display panel maker is planning to use its Gen 6 OLED lines for the two OLED sporting iPads (12.9-inch and 11-inch) that are expected to debut earlier than the OLED MacBook.

As OLED panels that will be used on MacBooks and iPads launching later than the first two OLED tablets will be larger, it is more economically advantageous for LG Display to use larger substrates such as Gen 8.5 as more of the panels can be cut out them per substrate while taking less time.

LG Display’s evaluation is expected to take approximately a year to complete.