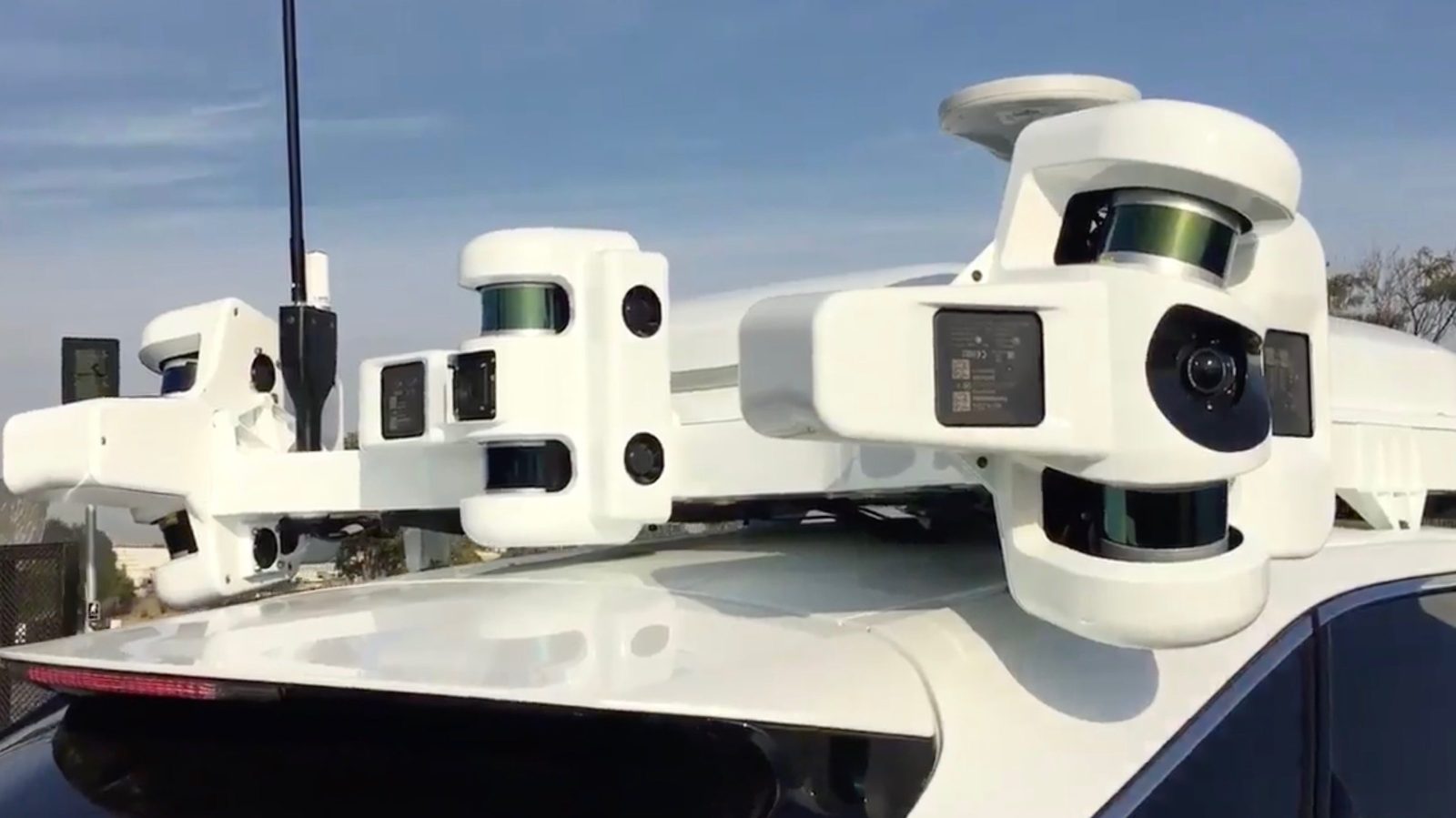 Apple is continuing to slowly expand its autonomous vehicle testing program in California. According to new data published by the California Department of Motor Vehicles, Apple now has 10 new drivers registered to its crew. The number of self-driving vehicles, however, remains the same at 69 vehicles.

Apple’s self-driving car efforts in California have waned and waxed over the years, as chronicled by macReports. The number of drivers has changed many times over the years, with Apple’s team at one point nearing 200 crew members before dropping off. Apple, however, has remained at 69 self-driving vehicles for quite some time.

Currently, Apple has 158 drivers. In the past report in January, Apple had 148 drivers. For context, Waymo has 1,405 registered drivers and a fleet size of 630 – although it has diminished since the previous report.

It’s important to remember that Apple isn’t testing its own self-driving car in California. Instead, it’s testing Lexus SUVs equipped with LiDAR, radar, and camera hardware.

Apple’s plans for its Project Titan self-driving car initiative have evolved over the years. By the end of 2021, it was reported that VP of technology Kevin Lynch had taken the reins of the project following the departure of Doug Field. Field had been leading the day-to-day Project Time efforts with a team of “hundreds of engineers” prior to departing for Ford.

Apple is said to be weighing a number of different options for Project Titan, but its ambitious goal is to ship a self-driving EV without a steering wheel by 2025.