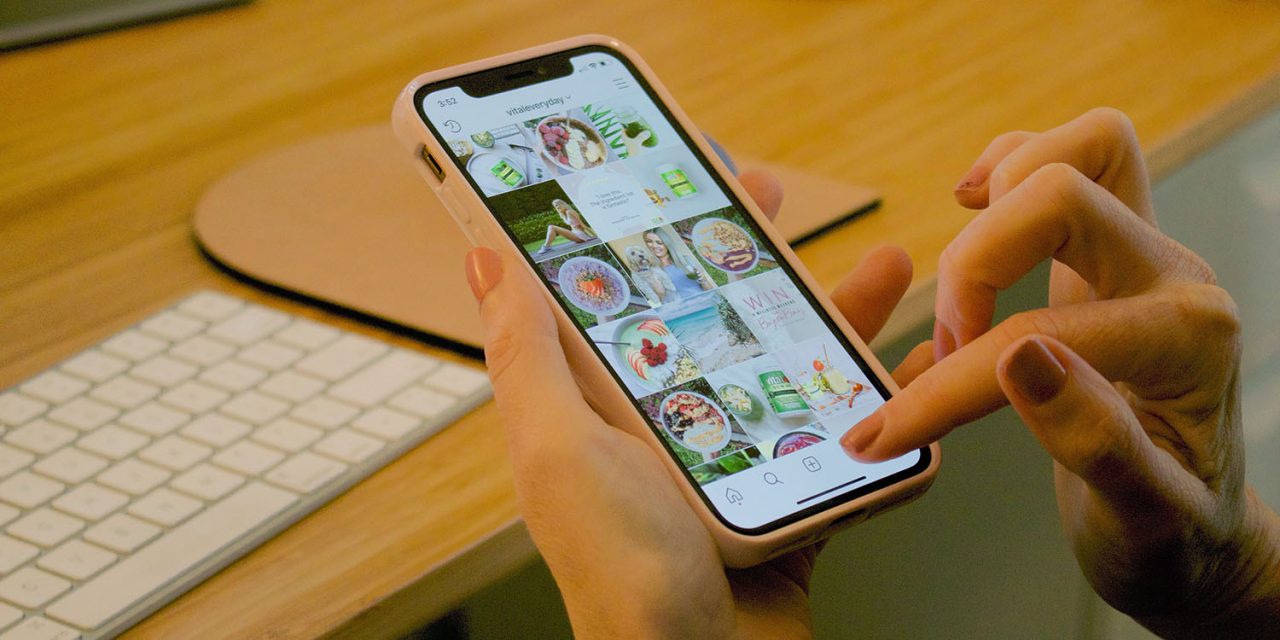 Facebook and Instagram boosts are a popular way for creators to give their posts extra reach by paying Meta to show them to more people. Apple has updated its App Store rules to say that any boosts purchased through the iOS apps must use in-app purchases (IAP), giving the iPhone maker a 30% cut.

Meta has called this an Apple tax on ads, and says that the Cupertino company is growing its own ad business while undercutting competitors …

Businesses wanting to advertise on Facebook and Instagram can buy paid ads, but Meta offers a second option, often used by creators who want to reach a bigger audience: boosted posts.

Posts are created in the usual way, then creators pay a fee to “boost” them – which means they will be shown to more people. If people exposed to boosted posts then like them, or follow the creator, then it can be a way to grow your audience.

Until now, Facebook and Instagram boosts could be purchased through their respective iOS apps, paying Meta directly. But The Verge spotted that Apple has now quietly changed its App Store rules, to require boosts to be purchased through IAP – which means the iPhone maker gets a 30% cut.

Digital purchases for content that is experienced or consumed in an app, including buying advertisements to display in the same app (such as sales of “boosts” for posts in a social media app) must use in-app purchase.

At present, the wording makes clear that apps used specifically to book and manage ad campaigns – like Meta’s ad manager app – are not affected, as those apps don’t show the ads within the same app.

Apps for the sole purpose of allowing advertisers (persons or companies that advertise a product, service, or event) to purchase and manage advertising campaigns across media types (television, outdoor, websites, apps, etc.) do not need to use in-app purchase. These apps are intended for campaign management purposes and do not display the advertisements themselves.

Meta points out that this represents a U-turn on a policy referenced by Phil Schiller.

Company spokesperson Tom Channick sent The Verge the following statement: “Apple continues to evolve its policies to grow their own business while undercutting others in the digital economy. Apple previously said it didn’t take a share of developer advertising revenue, and now apparently changed its mind. We remain committed to offering small businesses simple ways to run ads and grow their businesses on our apps.”

The social media company of course claims that it is concerned about small businesses, and not its own revenue – a stance it also adopted when attacking App Tracking Transparency.

Apple claims nothing has changed

Apple issued a statement claiming that nothing has changed – that the policy has always been in place. The statement implies that the rule simply wasn’t enforced, and that the new wording is a clarification rather than a rule change.

“For many years now, the App Store guidelines have been clear that the sale of digital goods and services within an app must use In-App Purchase,” Ajemian said in the statement. “Boosting, which allows an individual or organization to pay to increase the reach of a post or profile, is a digital service — so of course In-App Purchase is required. This has always been the case and there are many examples of apps that do it successfully.”

The controversy follows Apple showing additional Search Ads in the App Store, even when you’re not searching for an app.