Modernizing the home screen: How iOS could take cues from the design of the Apple Watch 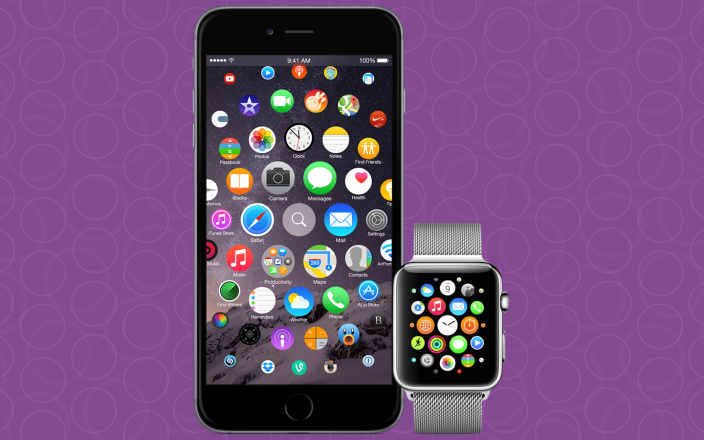 At Apple’s special press event this past September, we witnessed the introduction of several new user interface paradigms, in the form of Apple Watch. Perhaps one of the most interesting was Apple Watch’s entirely new home screen. This is the first departure from the same basic concept of the home screen that Apple demoed in January of 2007 when it debuted the iPhone OS.