MLB At Bat app gets major update, with DVR features and choice of audio streams 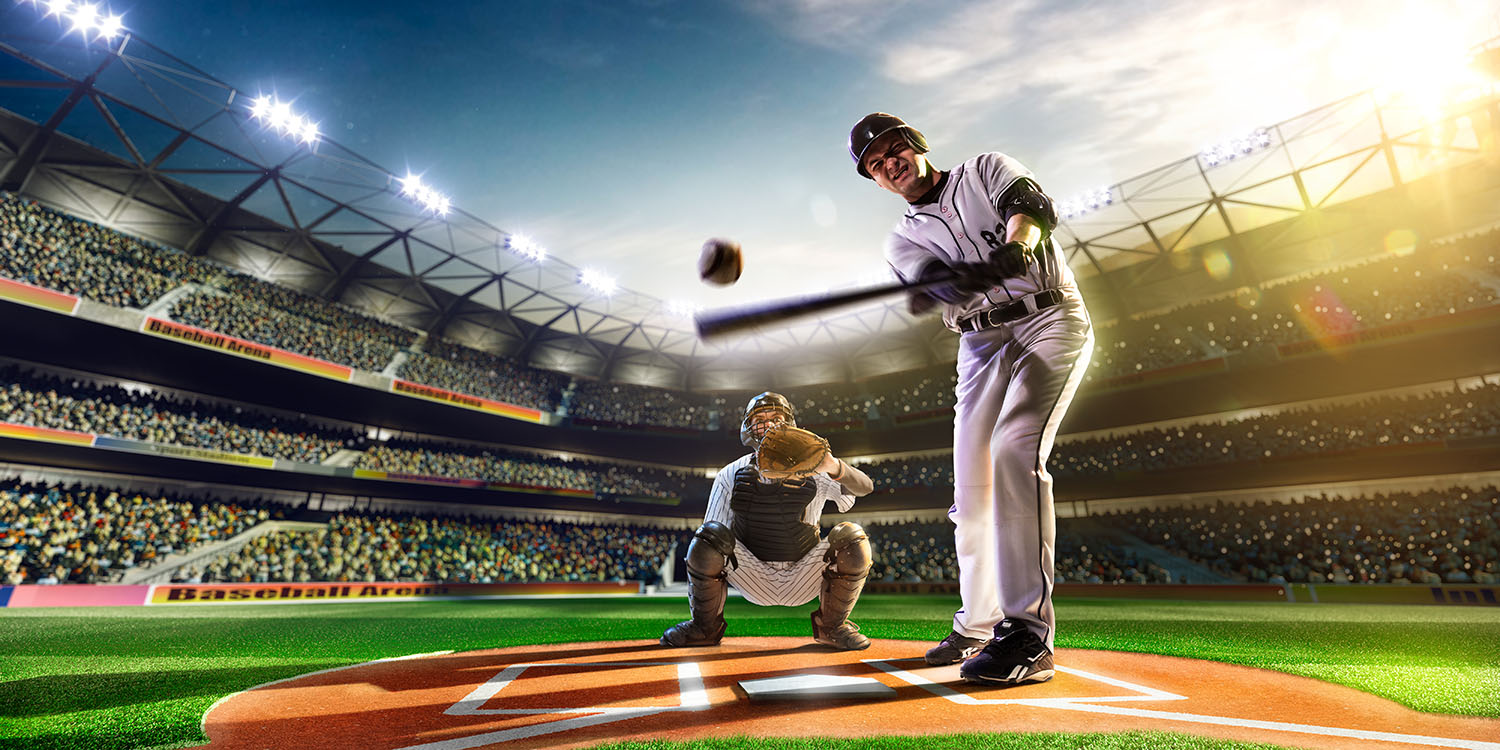 The MLB At Bat app, the official app for Major League Baseball, has been given a major update, with two headline new features.

The first is DVR-style functionality …

END_OF_DOCUMENT_TOKEN_TO_BE_REPLACED 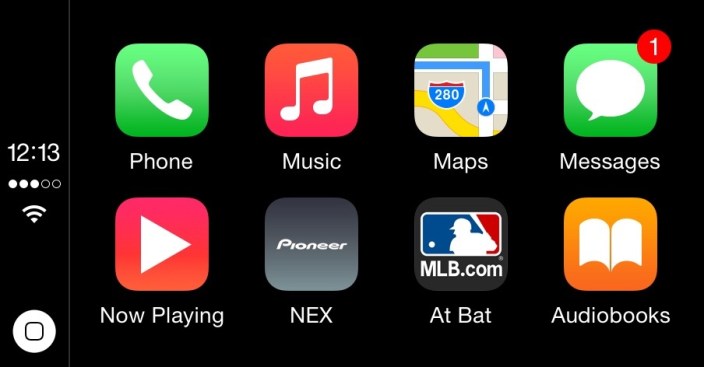 There’s one more app joining Apple’s small list of road-ready apps for the car today as MLB At Bat for iPhone has been updated with CarPlay support. END_OF_DOCUMENT_TOKEN_TO_BE_REPLACED

Apple adds MLB At Bat to list of CarPlay-supported apps We already saw MLB.com At Bat make an appearance in USA Today’s demo of CarPlay during Apple’s WWDC developer conference earlier this month, and today Apple has updated its CarPlay microsite to include the baseball-dedicated app to its list of apps that support the feature. In the shot above and below you can see the icon for At Bat as well as a preview of the CarPlay specific user interface from USA Today’s demo. The app is expected to support streaming audio from baseball games for MLB.com At Bat subscribers.

MLB At Bat is the first app to join the CarPlay compatible apps announced earlier this year with major third party apps like Google Maps and Pandora Radio notably lacking support. As it stands currently, though, Apple is the gatekeeper for integrating CarPlay support as it decides which apps it wants the feature to support.

END_OF_DOCUMENT_TOKEN_TO_BE_REPLACED

Like it did last year after inking a partnership with Major League Baseball, T-Mobile is once again offering free access to the MLB At Bat apps on iOS and Android. Tmonews points us to official confirmation from a T-Mobile support employee:

“UPDATE: As the official sponsor of Major League Baseball, we will be offering MLB At Bat 14 to our customers for free starting May 1 through the entire regular season! With our unlimited data and nationwide 4G LTE, you can enjoy all the great features MLB’s At Bat has to offer!”

That’s instead of paying for one of several MLB subscriptions that grants access to the app starting at $2.99 monthly or $20 for the entire season. There’s no word from T-Mobile with the official details yet, but we’d imagine customers will get access to all the live games and content apart from premium features available to $115/per year MLB.TV Premium subscription.

The MLB At Bat app is available for iOS and Android now. A little more on the new replay system from the MLB’s announcement: END_OF_DOCUMENT_TOKEN_TO_BE_REPLACED