Tim Cook on Apple lowering iPhone prices in China: “We’ll see how that works out for us”

Apple CEO Tim Cook sat down for an interview with NPR on Monday and discussed the ongoing trade tensions between the US and China, while also addressing lowered iPhone prices across Greater China.

When asked about reducing iPhone prices in China to better reflect US pricing models, Cook replied with a simple “We’ll see how that works out for us”.

END_OF_DOCUMENT_TOKEN_TO_BE_REPLACED 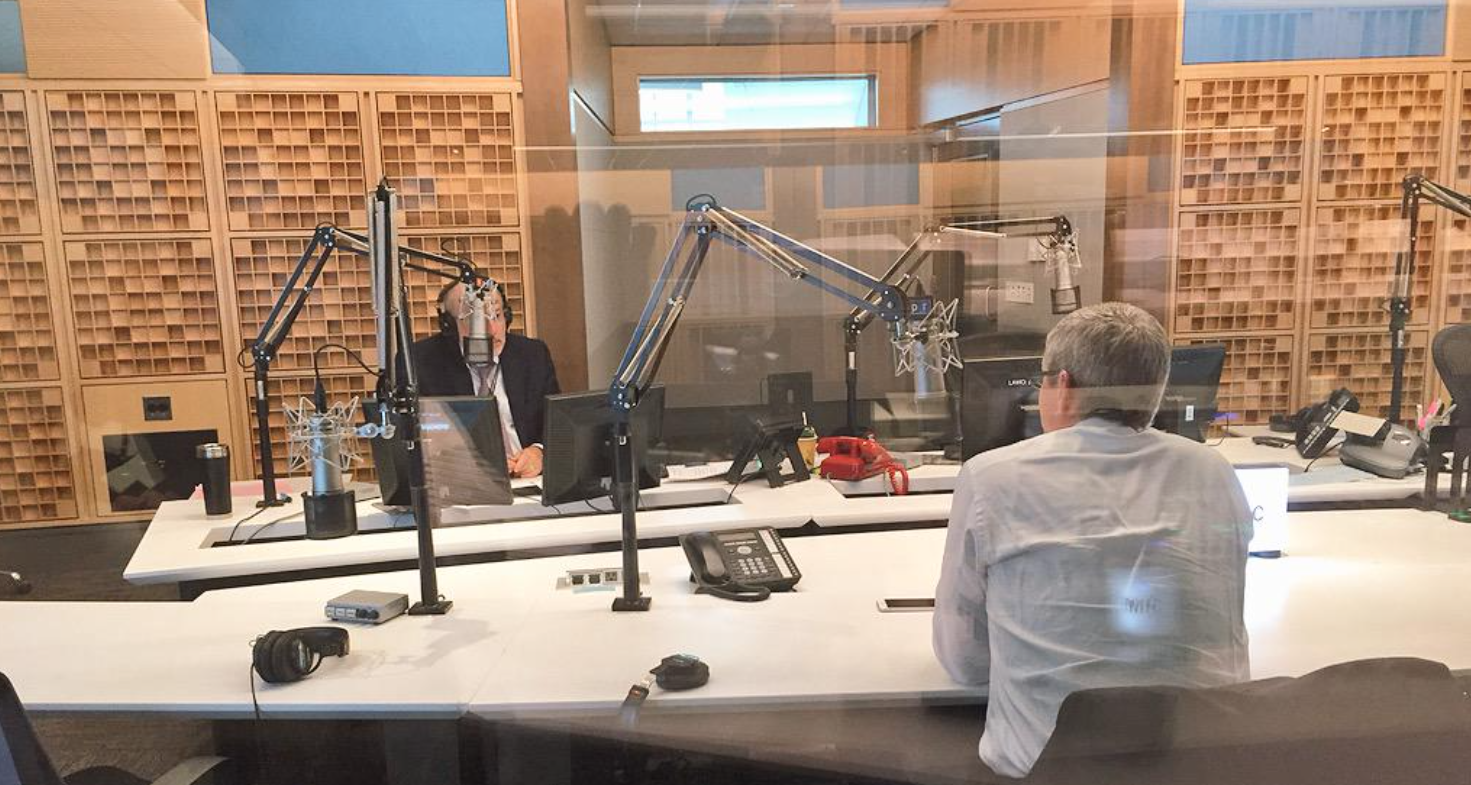 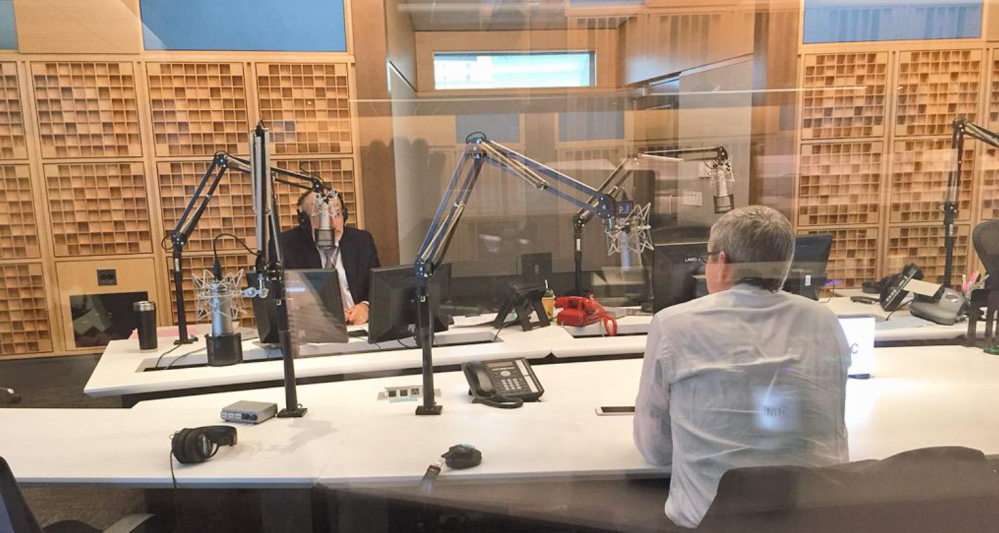 Continuing his string of interviews and appearances, Apple CEO Tim Cook today appeared on NPR’s All Things Considered show and was interviewed by Robert Siegel. Cook and Siegel talked about a variety of topics in the interview, including Apple News, customer privacy, and more.

END_OF_DOCUMENT_TOKEN_TO_BE_REPLACED Following the publication of an NPR article detailing the security of major email services, Apple has informed the network that it is working on an update to its iCloud Mail service that encrypts emails in transit from other providers. As of right now, iCloud emails are solely encrypted in transit from one iCloud email account to another, but an email sent from iCloud to Gmail or Yahoo (as examples) or vice versa is not currently encrypted. This is what will change:

Apple encrypts e-mail from its customers to iCloud. However, Apple is one of the few global email providers based in the U.S. that is not encrypting any of its customers’ email in transit between providers. After we published, the company told us this would soon change. This affects users of me.com and mac.com email addresses.

The enhancement will come into effect “soon,” but Apple is not more specific than that on the timeframe. While the quote above oddly does not specify icloud.com addresses, that newer Apple email domain likely falls into the same category as me.com and mac.com. The lack of end-to-end iCloud Mail encryption with Gmail, for example, is shown on Google’s data protection transparency website:

END_OF_DOCUMENT_TOKEN_TO_BE_REPLACED According to a new report from The Information, Apple is planning to offer “locally targeted advertising” to users through its iTunes Radio platform sometime this year. The report also says Apple is planning on working with “broadcast radio stations” to increase the amount of content it offers on the platform. This additional content would focus on non-music offerings that would further expand Apple’s content streaming platform. Earlier this week, 9to5Mac reported that Apple is planning to introduce several local NPR stations as well as sports content from ESPN to iTunes Radio… END_OF_DOCUMENT_TOKEN_TO_BE_REPLACED 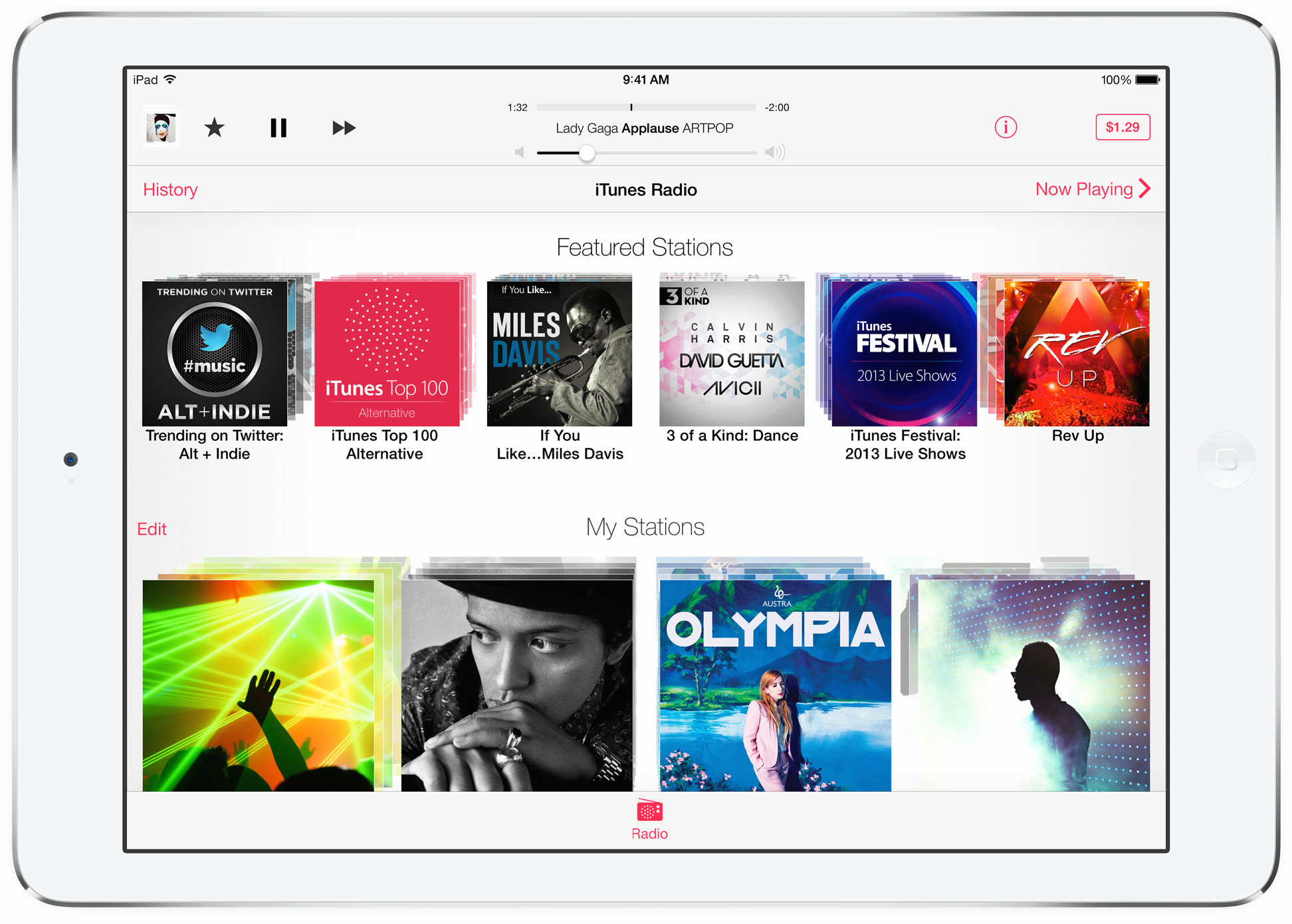 END_OF_DOCUMENT_TOKEN_TO_BE_REPLACED

Now this is interesting (if you like talk radio): Recode is reporting that iTunes Radio is slated to pick up streaming news today through a partnership with NPR.

NPR’s channel, which should be live today, will offer a free stream, 24 hours a day, which mixes live news with segments from pre-recorded shows like “All Things Considered” and “The Diane Rehm Show.” NPR officials say that within weeks, some of the broadcaster’s local stations should begin offering their own channels, with a similar mix of live and taped news.

You can add the new station to your iTunes Radio lineup below: