The Best Mac Accessories and Upgrades 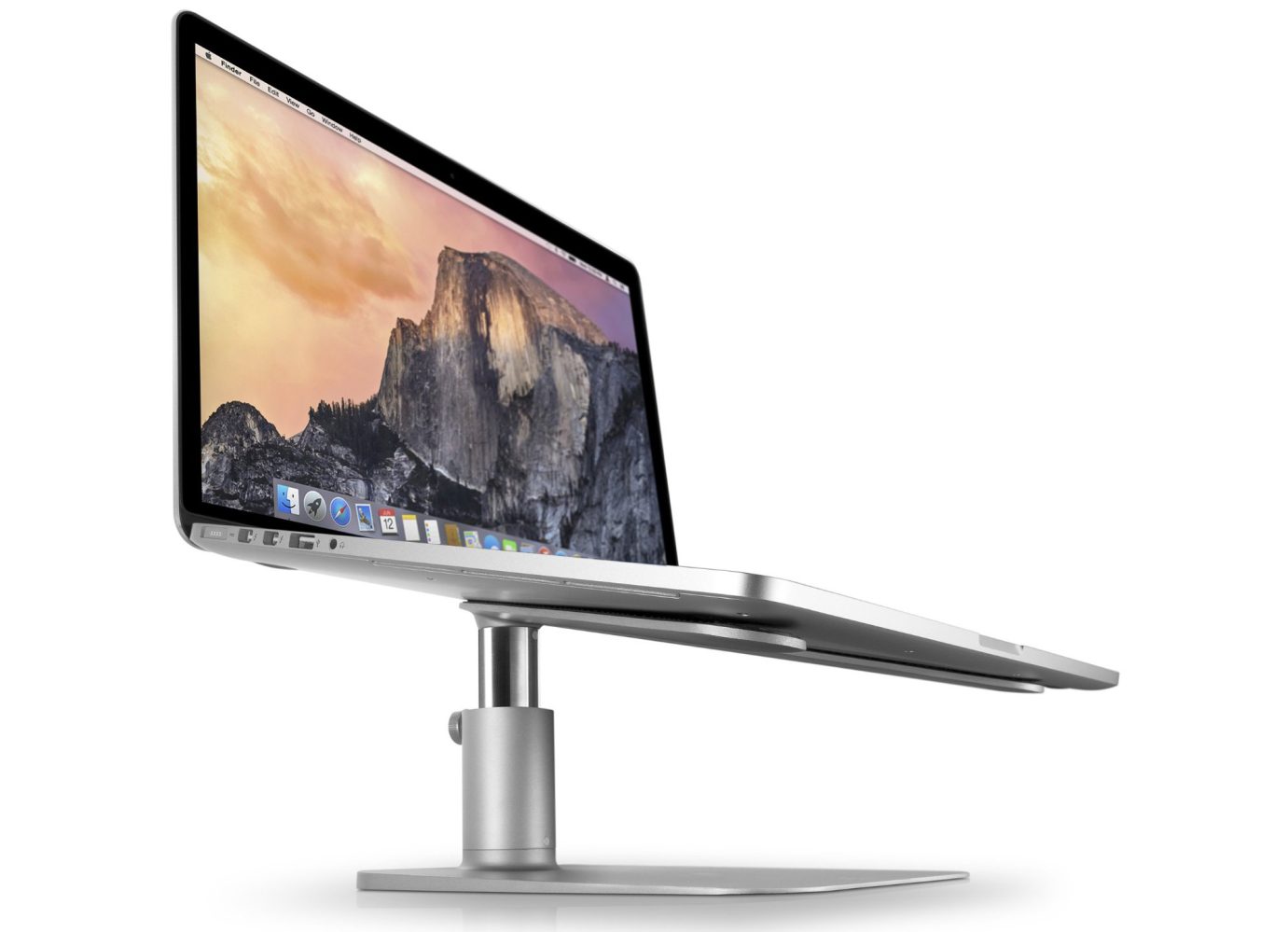 This guide walks you through everything: in one place, you can learn about the best Mac hard drives, RAM upgrades, docks, keyboards, trackpads, stands, bags, and travel accessories out there. And you can also get free apps to improve your Mac’s storage and responsiveness, find plain English explanations of your Mac’s technical specs, and learn about the little security screws Apple uses to tamper-proof its machines. There’s a lot inside, so you may want to bookmark this piece for future reference!…

END_OF_DOCUMENT_TOKEN_TO_BE_REPLACED

Huge iPhone growth is more than a one-off blip, argues Tim Cook, with most still to upgrade

Corrected the wording in the third paragraph of my Apple story from yesterday. I misunderstood Tim Cook's comments. http://t.co/fAW3esQW0F

While few would expect the record-breaking surge in iPhone sales generated by the larger-screened models to continue into subsequent quarters, Tim Cook argued in a WSJ interview that the potential is there.

In an interview, Apple Chief Executive Tim Cook, not surprisingly, argued that the demand is more than temporary. He said fewer than 15% of older iPhone owners upgraded to the iPhone 6 and 6 Plus and that the majority of switchers to iPhone came from smartphones running Google Inc.’s Android operating system.

“We certainly believe there are legs to it,” said Mr. Cook of the iPhone sales surge.

Cook noted during the Q1 earnings call that the current iPhone lineup had experienced “the highest Android switcher rate in any of the last three launches.” With CIRP data suggesting that the US rate of switching from Android to iOS has remained broadly constant, that suggests the bulk of switchers have been outside the US–China in particular …

T-Mobile announces Jump, an anytime upgrade club for $10 a month Just as several rumors suggested, T-Mobile has announced a new anytime upgrade plan at its press event today. ‘Jump’ will allow for customers to upgrade their phone more often than once every two years for an extra $10 a month every month. The plan will allow customers to trade-in their existing devices for a new one at the same or lower price. After a six month waiting period, customers will be able to upgrade their phone twice every year. The club will kick off on July 14th.

JUMP! from T-Mobile is designed to provide customers with total protection for one of their prized possessions: their smartphones. It offers the freedom to upgrade to a new device more affordably and protects against malfunction, damage, loss or theft — all for just $10 per month, per phone (plus taxes and fees). That’s just $2 more than most customers have been paying for handset protection alone.

“This is one of those things that annoys customers so much,” CEO John Legere said. END_OF_DOCUMENT_TOKEN_TO_BE_REPLACED

As we expected based on our intel leading up to the event, Apple just introduced refreshed MacBook Airs live on stage at it’s WWDC 2013 keynote address today. Apple announced that the new MacBook Airs will be arriving with the new Intel Haswell chips, as expected, and spent most of the time talking about increased battery life for the devices which now includes up to 12hrs battery. The 13-inch model now boasts battery life up to 12 hours (up from 7 on the previous generation), while the 11-inch model is expected to get 9-hour battery life (up from 5 on the previous generation).

Apple also announced that the new MacBook Airs would include the faster 802.11ac with “a maximum data rate of 1.3Gbps, almost three times faster than 802.11n.” Other specs that Apple mentioned: dual microphones, a FaceTime® HD camera, a high-speed Thunderbolt port and two USB 3.0 ports.

Apple will be shipping the new MacBook Airs starting today starting at $999 for a 128GB 11-inch model and $1099 for the 128GB 13-inch model. An extra $200 will bump you up to the 256GB models, but Apple didn’t provide any other details on any other upgraded internals.

Earlier this month we received SKUs indicating that Apple had some MacBook refreshes in the works for today’s event that would include an upgrade to Intel’s new Haswell chips and upgraded internals. At the time, the SKUs pointed to availability of the refreshed MacBooks this week, but it was unclear when the models would ship and if some would arrive before others.