Former OS X chief Bertrand Serlet founded his cloud startup company Upthere back in 2011. The service was seen as a competitor to the likes of iCloud and Dropbox, focused on offering users a quick and easy way to store and access their data in the cloud.

Today, Upthere announced that it has been acquired by storage company Western Digital…

Upthere is a relatively new cloud service created in part by ex-OS X chief Bertrand Serlet, and the company has a special promotion kicking off today. The company is partnering with ScanMyPhotos.com to give away 1000 free 4×6 photo scans for Upthere customers. 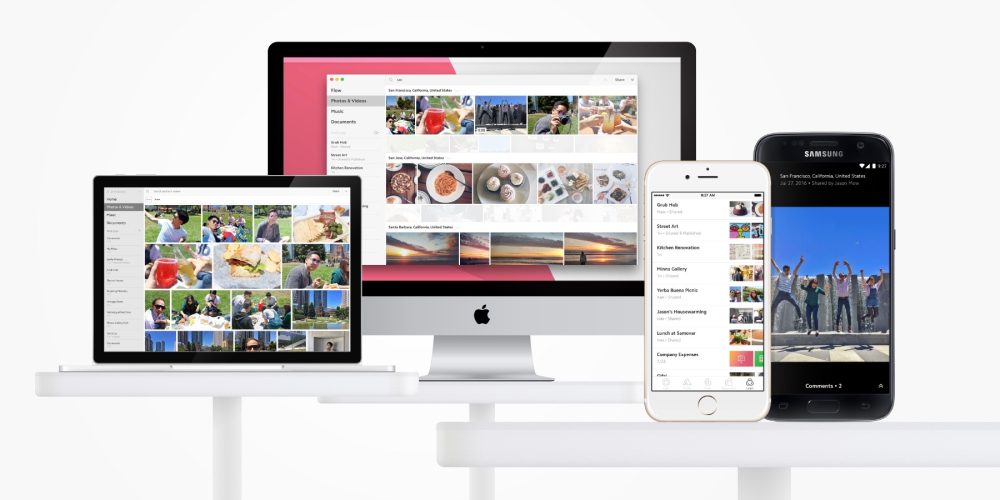 We’ve been following Upthere since it was simply a secret cloud startup from ex-OS X chief Bertrand Serlet back in 2012. After years of development and a closed beta period that started last fall, Upthere is officially launching today as it reveals pricing and storage details and drops the beta label. There’s also a three-month free trial period for new users…

END_OF_DOCUMENT_TOKEN_TO_BE_REPLACED

Cadillac Lyriq electric car to surprisingly start at less than $60,000 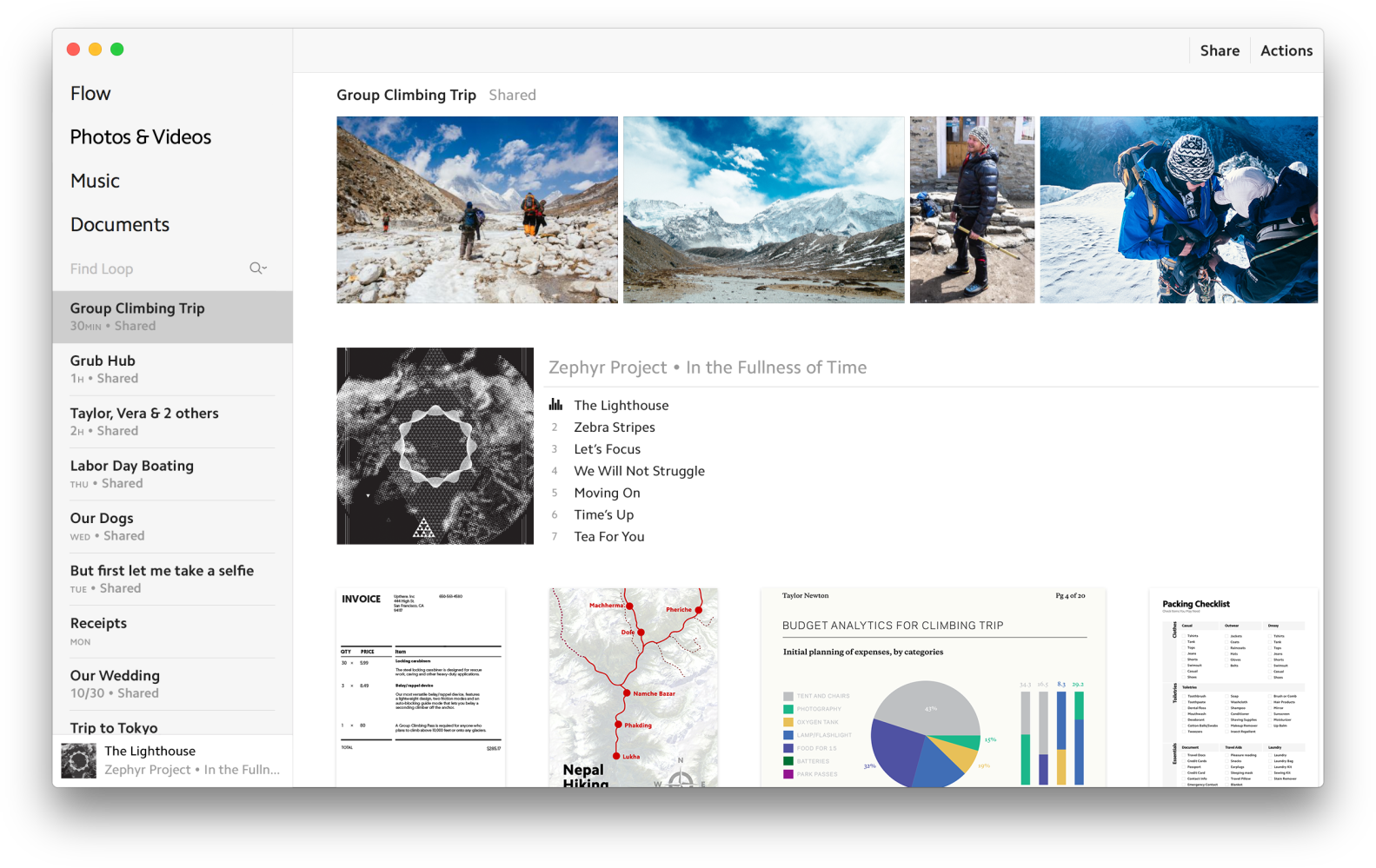 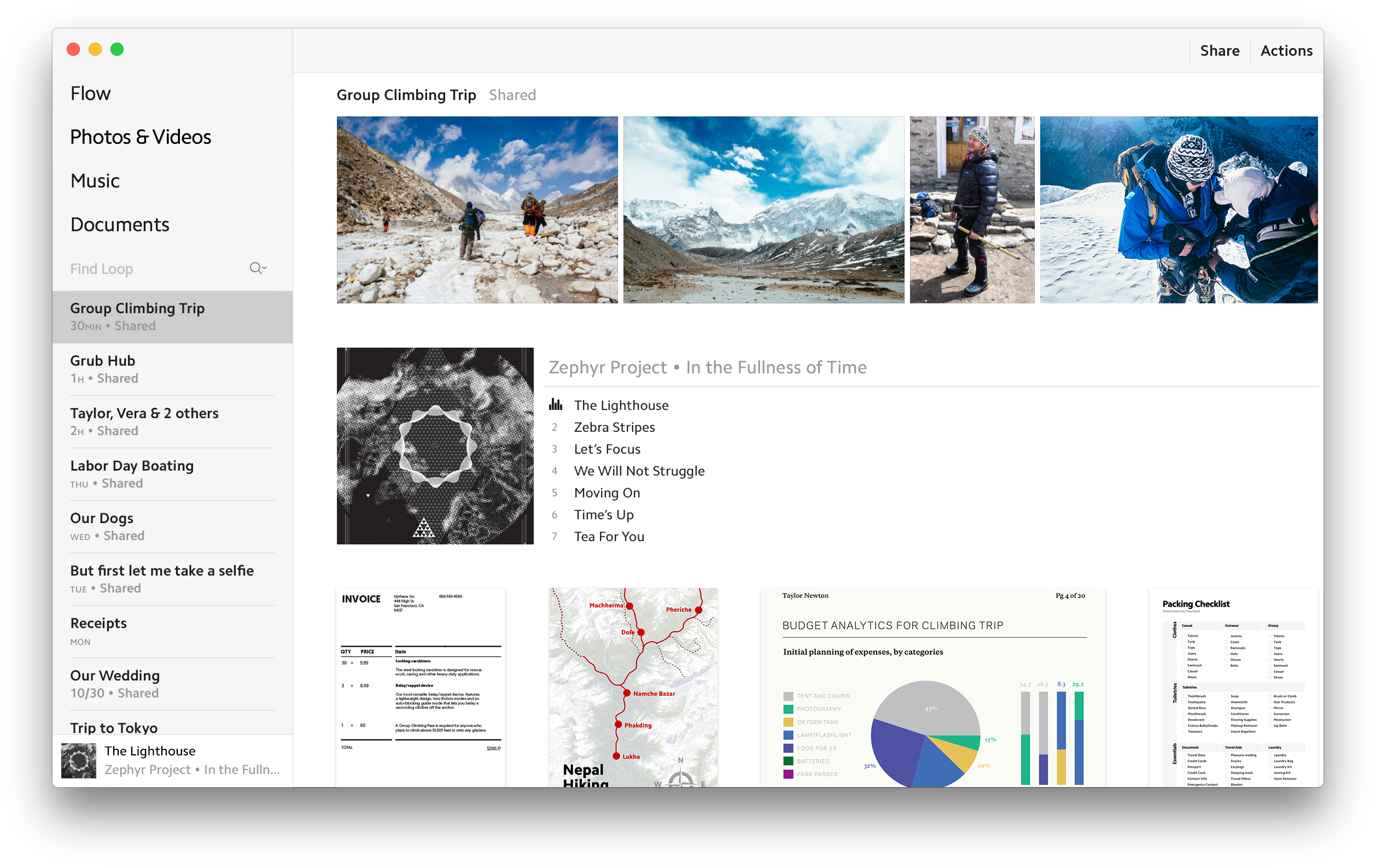 The idea behind Upthere is that data connections are plenty fast for a lot of people but local storage is a growing issue. Cloud services like Dropbox and iCloud tackle different areas of the problem is different ways, but Upthere believes keeping everything on the server then bringing it to your device on demand is the suitable approach. I got the chance to try out each of the new apps overnight, and while my data is spread across iCloud and Dropbox right now, Upthere’s new apps make a good first impression and look promising. END_OF_DOCUMENT_TOKEN_TO_BE_REPLACED 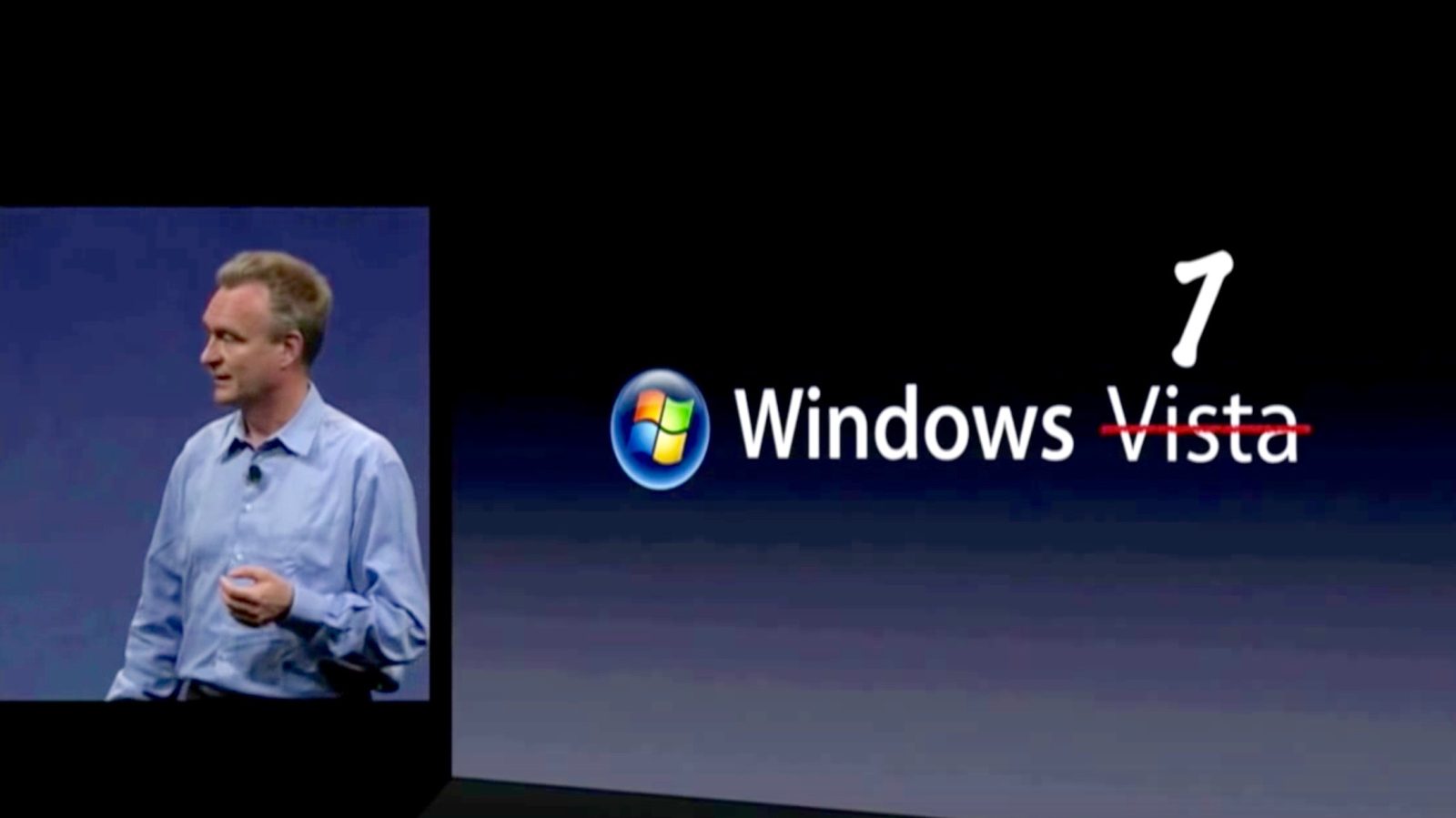 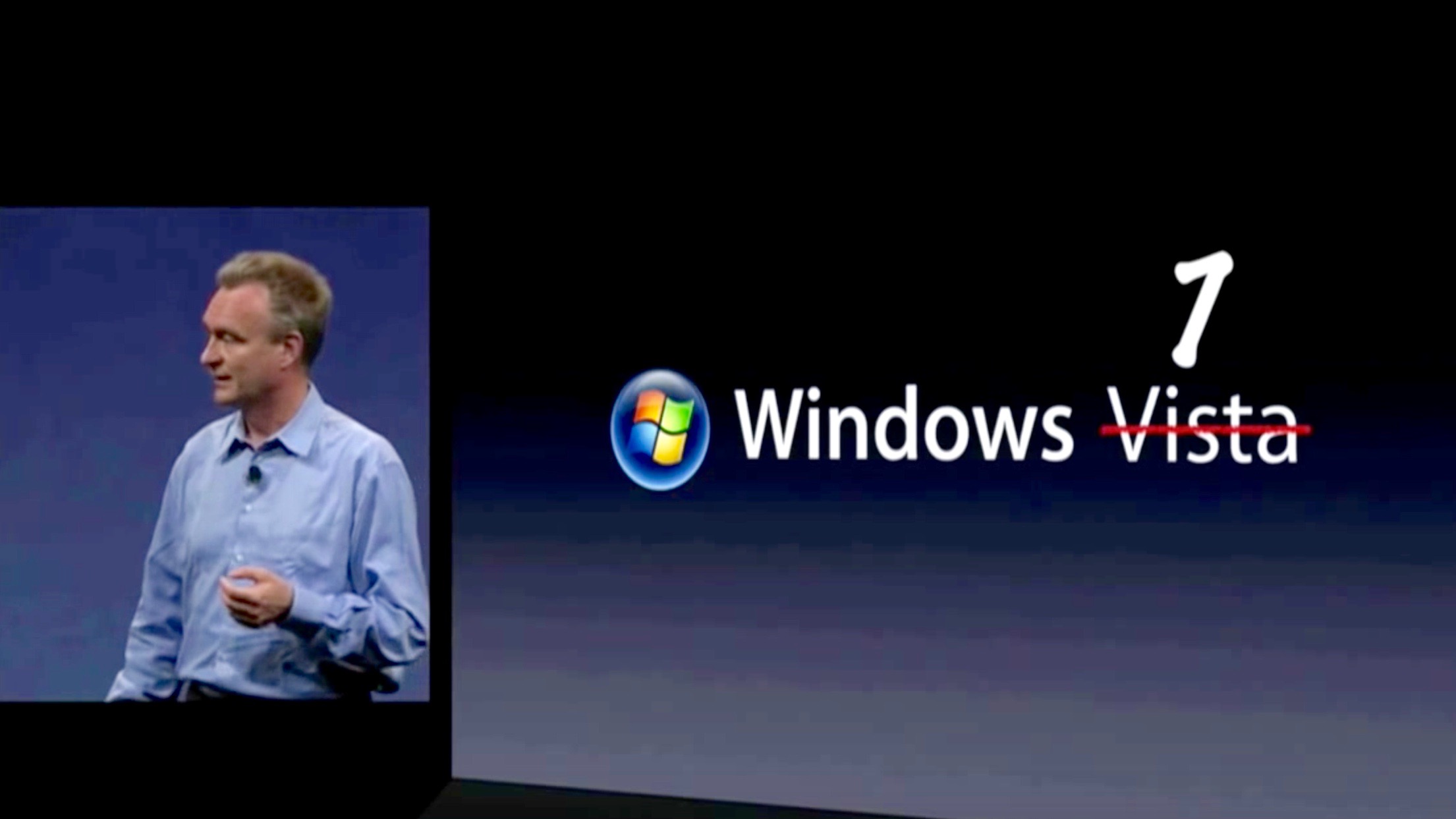 Former OS X chief Bertrand Serlet is finally ready to talk about his cloud startup UpThere after founding the company in 2011. While Sertlet isn’t completely taking the wraps off the company he assembled after leaving Apple four years ago, UpThere is opening a beta for its cloud service today following nearly three years of silence. The service is said to be similar to iCloud, Dropbox, and similar cloud solutions, but UpThere’s strategy is fast access to data stored online and not syncing content across devices. The beta will preview two products coming down from UpThere… END_OF_DOCUMENT_TOKEN_TO_BE_REPLACED

In March 2011, Apple officially announced that Mac OS X chief Bertrand Serlet would leave Apple after 22 years with Steve Jobs at NeXT and Apple. At the time of the announcement, Serlet said he wanted “to focus less on products and more on science,” but we did not have any other information on what was in the cards for the man Apple credited with the “definition, development and creation of Mac OS X.”

Today, BusinessInsider reported on what Serlet has in the works:

Some of these job postings also allude to the fact that the startup was founded by high-profile ex-Apple employees.

We have since learned that this is a reference to Serlet (the brains behind Mac OS X) and Roger Bodamer, a former VP of product operations and development at Apple who previously worked at Oracle.

Based on the job postings we’ve seen, it’s clear the startup is looking to rethink the way people store files in the cloud, though just how this service will compare to options like Dropbox or Apple’s own iCloud feature remains unclear.