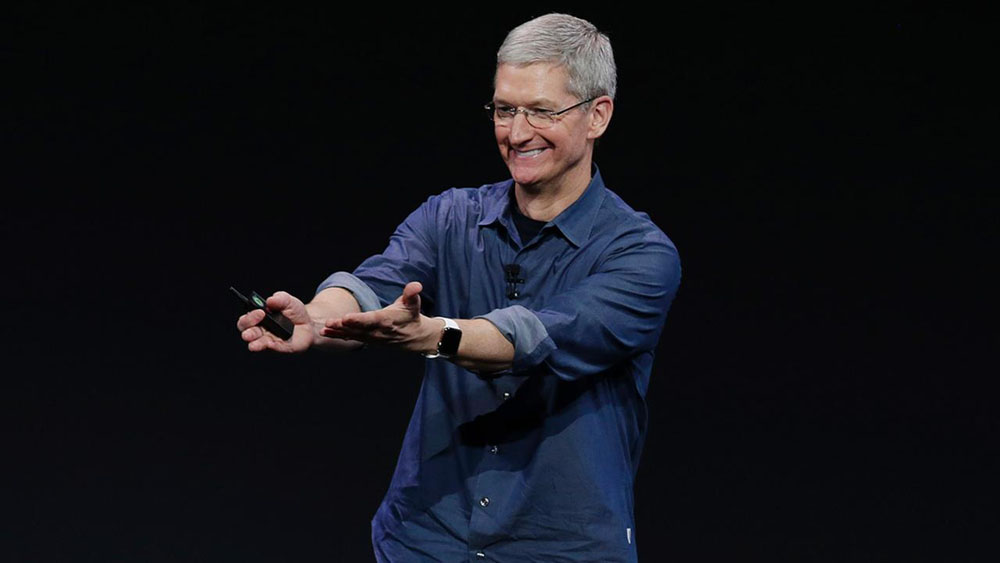 While the relatively modest iPad updates might have led to a flurry of ‘Apple is doomed’ reports from analysts, an early roundup by Fortune suggests that the consensus view so far remains positive. Most are rating it a buy or overweight – meaning they expect it to outperform typical stocks – with the majority setting a target price in the $112-120 range …

While some were impressed by the product announcements – Cantor Fitzgerald’s Brian White describing the iPad Air 2 as “shockingly thin” and the Retina iMac as “amazing” – most were focused more on the iPhone 6/Plus and Apple Pay.

Most noted the early success of the iPhone 6/Plus, with Chinese sales opening today. Baird’s William Power said that Apple Pay would “open a new chapter for the Apple ecosystem,” while RBC’s Amit Daryanani noted the “potential recurring revenue from Apple Pay transactions.”

Morningstar’s Brian Colello viewed the Retina iMac as a precursor to an Apple television: “Our only real surprise was the quality of the retina as its 5k display has more pixels than even the most-advanced Ultra HD TVs. We view this 5K display as the type of high-quality (and likely high-priced) screen that Apple will likely include in any potential full TV products. ”