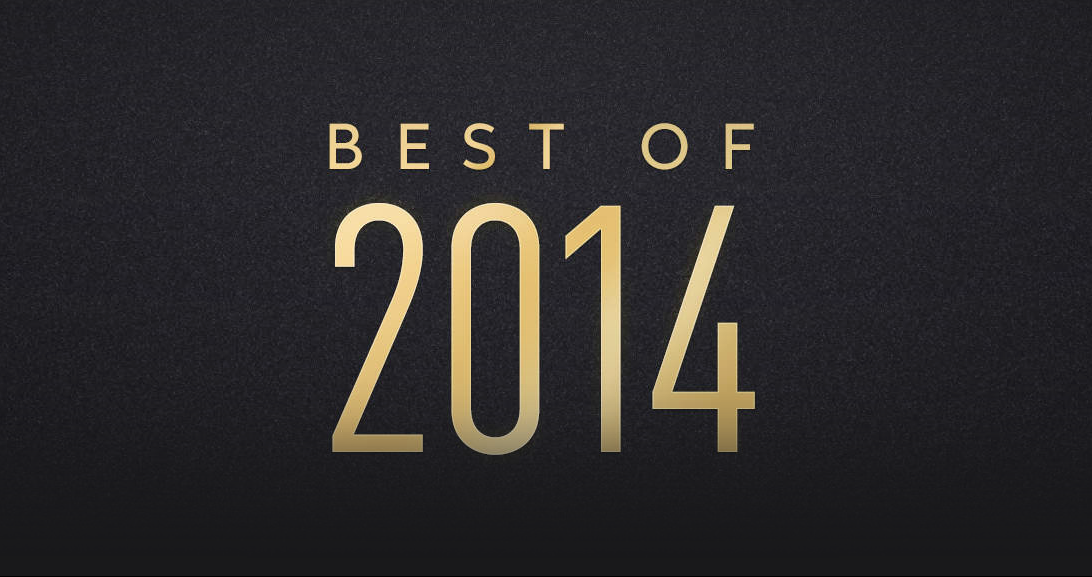 Apple has released the list of this year’s most popular iOS apps, with Facebook’s Messenger app and Warner Bros.’ Heads Up! game taking the top spots on the free and paid charts, respectively. The freemium Clash of Clans was the top grossing app of 2014.

On the paid side of things, games seemed to win out, though a few utilities managed to sneak into the top five as well. Minecraft — Pocket Edition took second place, the Afterlight photo editor grabbed third, the popular Plague Inc. game wound up in fourth, and Sleep Cycle alarm clock rounded out the top five.

Games also managed to grab most of the top five highest-grossing positions, but in an interesting twist, all but a single app on this chart ended up being a freemium offering. As noted above, Clash of Clans topped this chart, with Candy Crush Saga, the Kate Upton-backed Game of War – Fire Age, Pandora streaming radio, and Big Fish Casino following.

You can see the complete lineup of apps over on the iTunes Store.