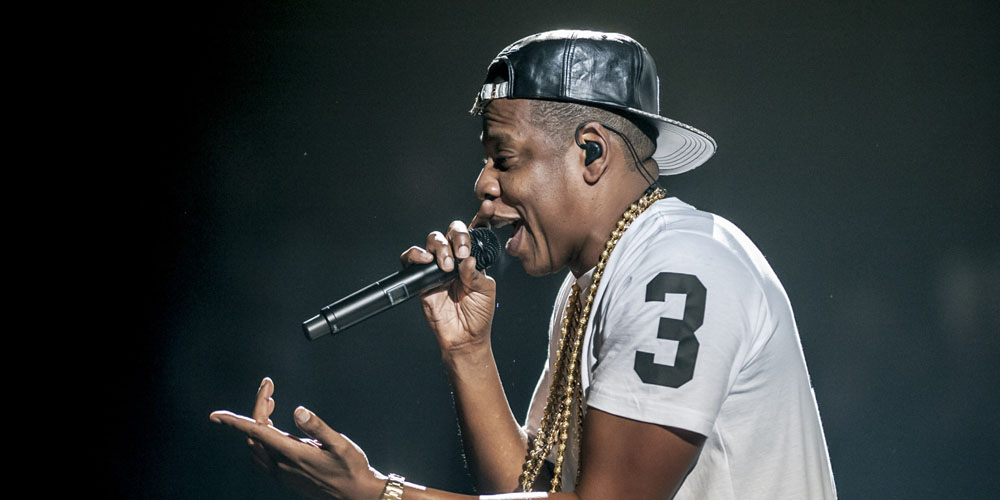 The rap and hip-hop star said that he had initially hoped to work in cooperation with Iovine, having “talked to every single service,” but had apparently been rebuffed …

Jay Z said that he was confident Apple would do great things with its own Beats Music-based streaming music service, and that there was room for Tidal also.

My thing with Jimmy is, “Listen, Jimmy; you’re Jimmy Iovine, and you’re Apple, and truthfully, you’re great. You guys are going to do great things with Beats, but … you know, I don’t have to lose in order for you guys to win, and let’s just remember that.” Again, I’m not angry. I actually told him, “Yo, you should be helping me. This is for the artist. These are people that you supported your whole life. You know, this is good.”

That Apple was finally moving into streaming music was, he said, the ultimate proof that this is the future of music.

When the biggest distributor of downloads says they’re going to start a streaming company, I mean, I don’t know what more you need to know that it’s the next format.

The USP of Tidal for artists is that it offers them an equity share of the business, rather than just small royalty payments, in return for agreeing to make their releases available on an exclusive basis for a short time. Those artists who joined in the first round, so-called Tier 1 artists, got the biggest stakes, while those who join in the next round will get a smaller stake. It is, says Jay Z, about the people who create the music seeing a fair return.

The USP for subscribers is the choice of standard streaming at $9.99/month or a high-definition stream for $19.99/month.

Apple’s rebranded Beats Music service is expected to be announced at WWDC in June, likely as part of iOS 8.4. Apple had initially hoped to offer a $5/month subscription but been unable to strike the necessary deals with labels. It is reportedly still hoping to hit a $7.99/month price-point, though this too is looking unlikely.