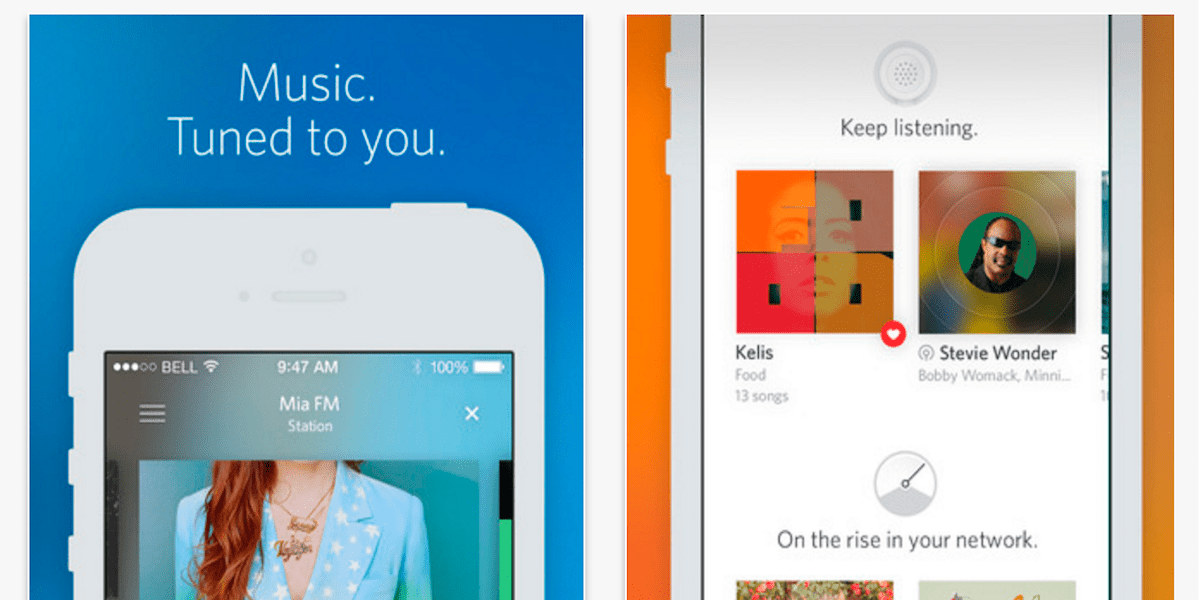 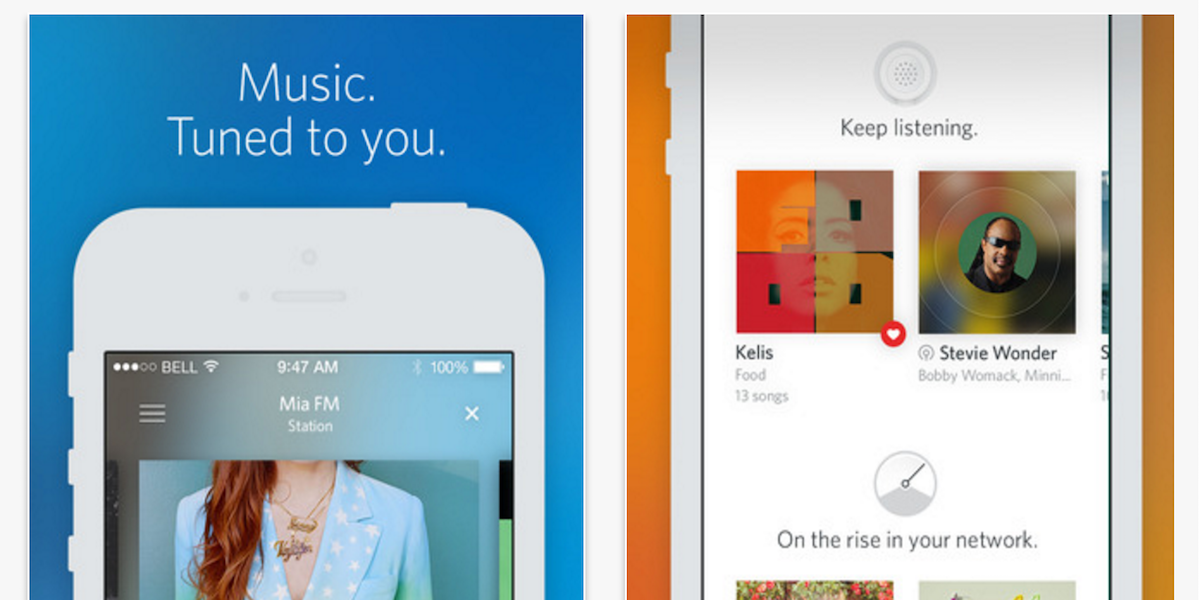 Pandora announced today that it’s acquiring Rdio for $75 million with plans to integrate the competitive music streaming service’s technology into its own service pending the usual government approvals.

In addition to acquiring technology and intellectual property from Rdio, many members of Rdio’s team will be offered roles with Pandora, subject to close of the agreement. The company expects to offer an expanded Pandora listening experience by late 2016

Pandora isn’t planning on continuing the Rdio service or even purchasing the company itself, but rather buying Rdio’s technology and some of its talent as Rdio goes bankrupt and begins to shut down its service.

What exactly this means for Rdio customers, which offers unlimited music streaming across platforms with both paid and free ad-supported memberships, remains to be seen. One feature that Pandora executives mentioned will likely come as a result of the acquisition is an expansion of subscription options including a new “on-demand paid subscription”.

It’s likely Pandora will attempt to transition Rdio listeners over as the service shuts down and it implements the technology, but it will also be a key opportunity for Apple to pick up new subscribers from Rdio users that might not be interested in Pandora’s offering.