Night Shift works a lot like the popular Flux utility on the Mac, which changes the display color temperature between sunset and sunrise to make screen reading easier on the eyes and encourage falling asleep easier. This feature requires 64-bit devices.

iOS 9.3’s Notes app adds the ability to secure individual notes with one secure password plus Touch ID on compatible iPhones and iPads. Secure notes are only visible on iOS 9.3 and OS X 10.11.4 or later with no compatibility on iCloud on the web yet.

iPhone 6s and 6s Plus users can access additional 3D Touch shortcuts starting with the iOS 9.3 beta as well. Useful new shortcuts include quick access to battery, Bluetooth, Wi-Fi, and wallpaper options in the Settings app from the Home screen.

For CarPlay users, iOS 9.3 adds the full Apple Music experience with For You and New sections as well as Nearby in Maps. iOS 9.3 also includes a major new education initiative with multi-user support and much more. 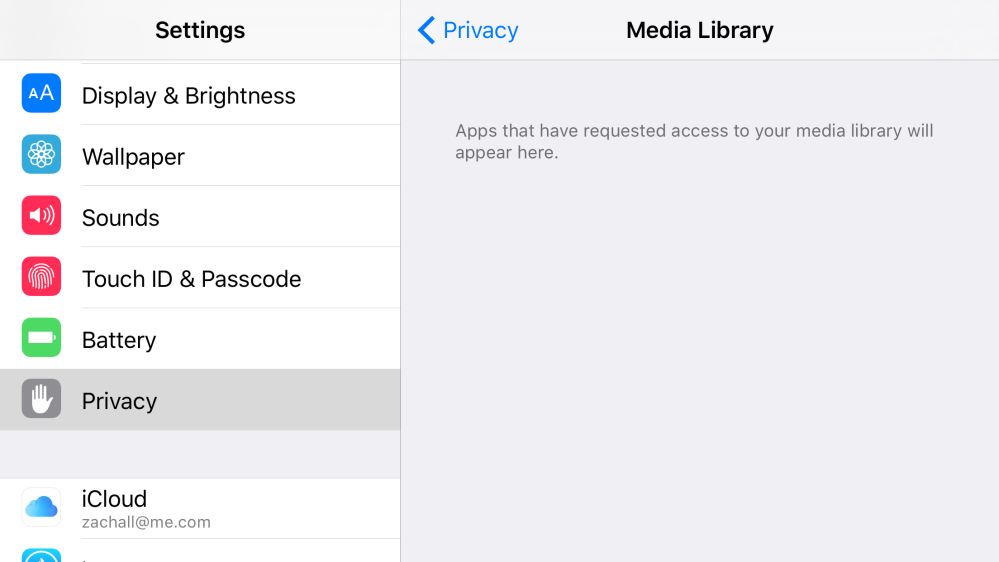 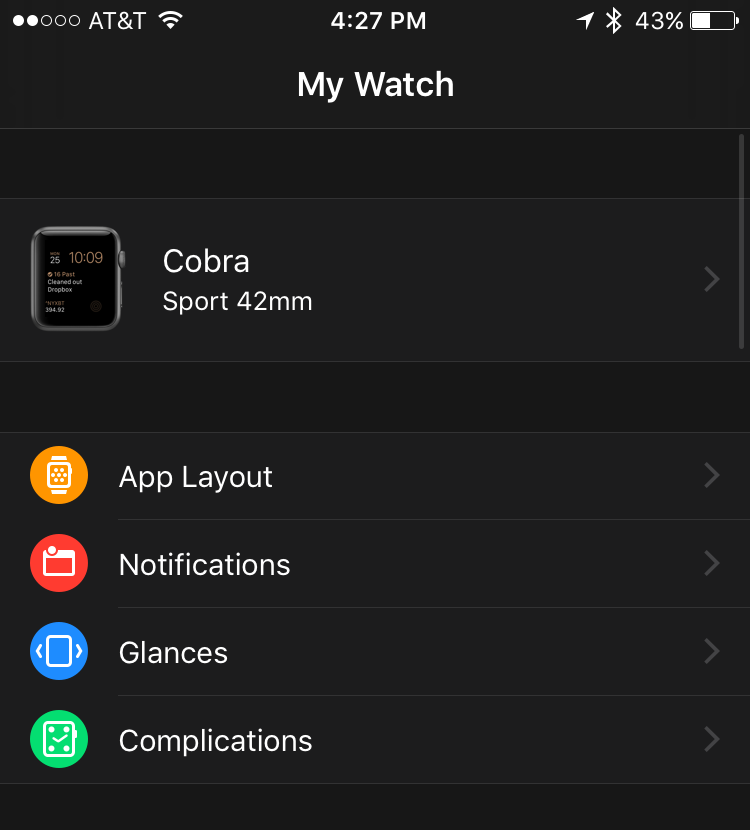