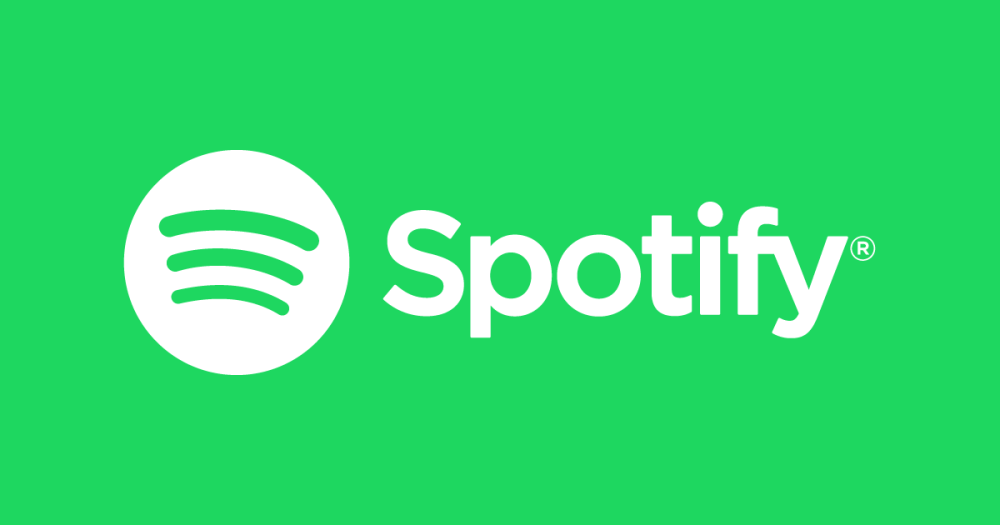 According to a report this morning from The Wall Street Journal, Spotify is getting ready to finally launch its video content offerings. The rollout is set to start with the Android app getting video by the end of this week, but the iOS app is following suit by the end of next…

Spotify has been testing video content for some small number of users over the last few months, and now the company is finally pushing the product to the masses. Content that Spotify has lined up—mostly “short clips,” according to the report—is coming from ESPN, Comedy Central, the BBC, Vice Media and Maker Studios, among others.

“We are at the end of a journey of testing,” said Shiva Rajaraman, Spotify’s VP of product in an interview with WSJ. “We are going out effectively as planned. Our goal was largely to get a wide breadth of content and experiment and test.”

Spotify has been taking its sweet time getting this feature out to the public to the chagrin of “some media partners,” but the company learned a lot during the testing period. The company found it was “offering too many ways” for people to find video, for example, leading to the creation of “programming packages”. They seem similar to Spotify’s in-house curated playlists, with names like “Laughs at Lunch” or “News of the Week”, geared at contextually matching your music interests.

It’s an interesting move, but not exactly a surprising one in a world where it seems all services want to give you everything. Messaging apps like Snapchat (even more so lately), WhatsApp, Hangouts and Facebook Messenger want to be the app that does all the things, social networks like Twitter, Google+, and Facebook want to be the social networks that do all the things, and content streaming services apparently aren’t an exception.