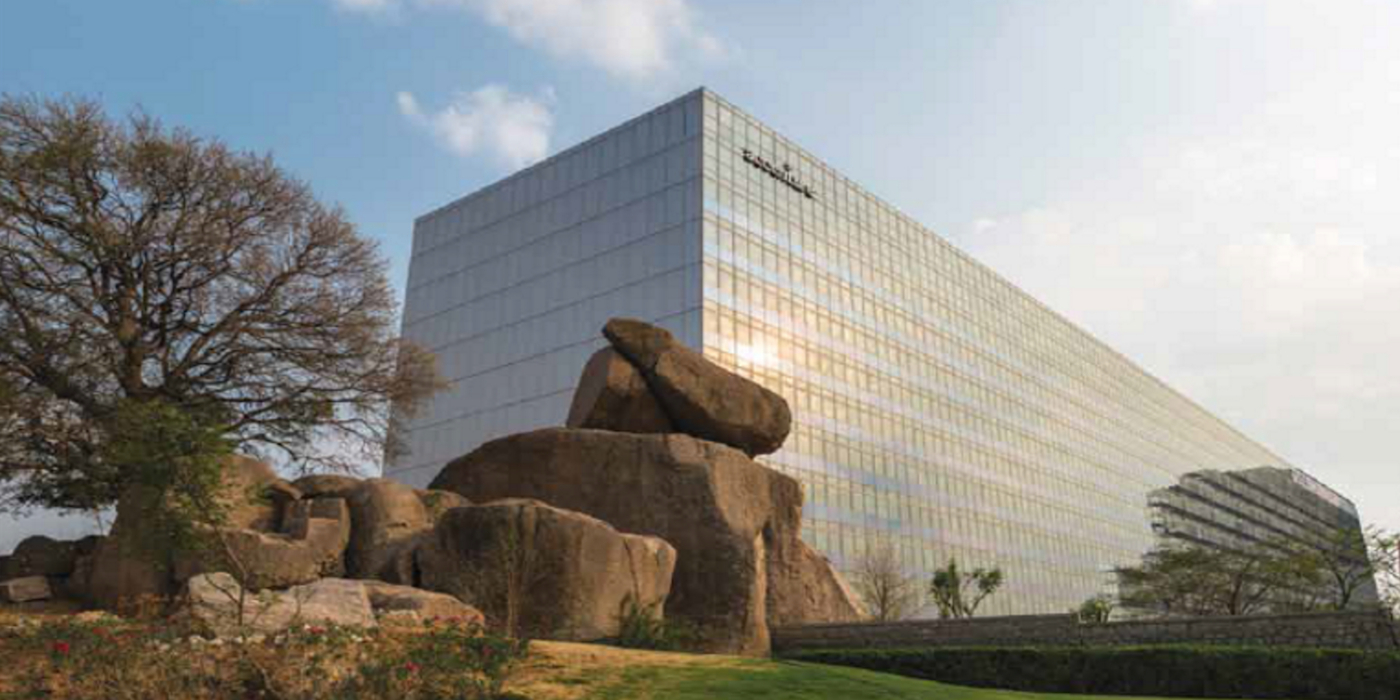 “We’ve been investing to expand our operations in India and are thrilled to have passionate customers and a vibrant developer community across the country,” a spokesperson said.

The project itself will see Apple invest around $25 million and, according to the report from The Economic Times, employ around 4,500 people during construction. The new office will ultimately be home to approximately 150 employees, according to Apple’s statement, most of which will be working on the company’s Maps team.

“We are looking forward to opening a new development office in Hyderabad that will be home to over 150 Apple employees supporting maps development.”

Apple added that the new building will include “space for many contractors who will support our ambitious efforts locally.” The location is said to take up around 250,000 square feet at the Tishman Speyer’s WaveRock properties (pictured above).

Apple is set to start work on the new offices later this year, around the same time it will begin preparations for moving employees into its new Campus 2 headquarters in Cupertino.

In recent months the company has expanded with new facilities in many parts of the world including a number of smaller satellite offices in Sweden, Seattle, and Cambridge, England, to name a few.