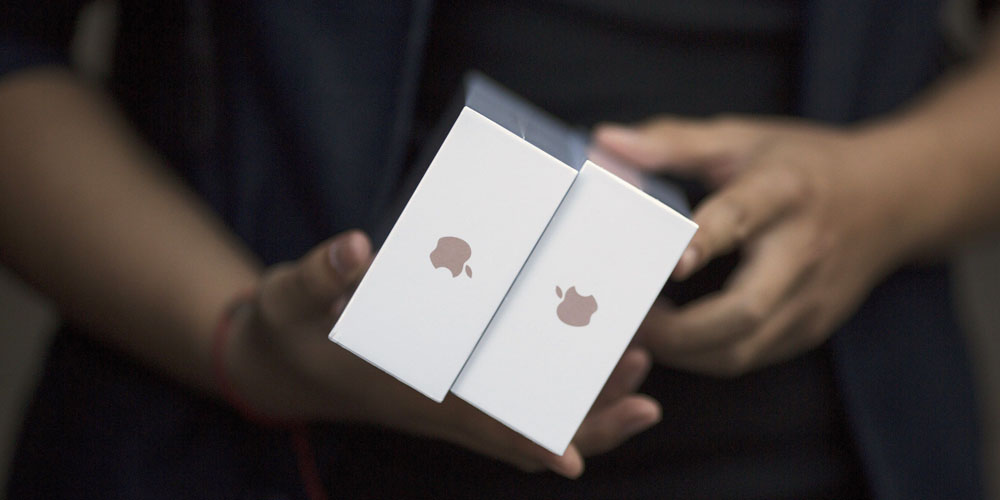 Apple’s plan to sell used iPhones in India to bring new customers into the Apple ecosystem has met with strong opposition, reports Bloomberg. A newly-formed lobbying group has sent a letter to the government asking it to deny Apple the official approval it would need to begin the sales – and one of the companies behind the group is Samsung.

“Why even consider allowing import of used phones when import of other used goods such as cars are precluded by 300 percent duty levies?” asked Ravinder Zutshi, chairman of the newly formed Mobile and Communications Council, which issued the letter. The group’s members include the largest Indian phone brands: Micromax, Intex and Samsung …

Apple’s long-term hope is that India will be the next China: a high-population developing nation with huge potential as the emerging middle class grows. Right now, though, such plans are in their infancy, with Apple’s share of the smartphone market sitting at less than two percent.

While interest in the iPhone SE is strong in India, it will still have limited impact in a market where 80% of smartphones cost less than $150 and major manufacturers use special ‘India only’ pricing. Selling used iPhones would have allowed Apple to compete on price without sacrificing either margins or its aspirational image, as well as providing a large potential market for the used iPhones the company collected through its iPhone Upgrade Program.

But local companies complain that allowing Apple to flood the country with used iPhones without paying the usual heavy import duties would make a nonsense of the government’s Made in India program, established to incentivise local manufacturing. Some also argue that more used products will add to the country’s electronic waste problem as older phones reach the end of their useful lives, though this argument seems less persuasive given Apple’s commitment to recycling.

The government last year turned down an earlier request from Apple, and will now need to reach a decision on this latest application.

Apple will in any case be pushing ahead with its expansion plans for the country, including its first official Apple Stores. It was reported last month that these plans include a flagship store based on the iconic Fifth Avenue design.