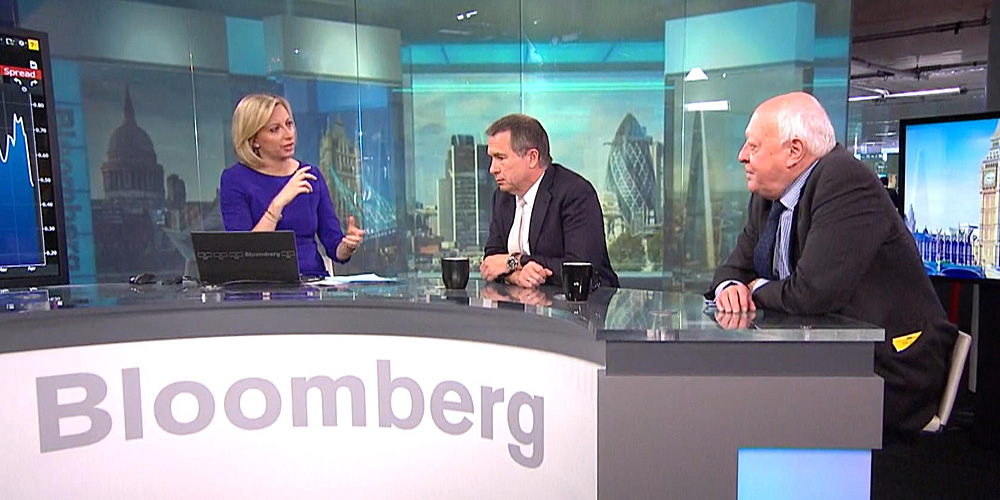 We learned last month that Twitter was expanding its push into video by opening its API to media partners, and the WSJ reports that the company will today be announcing a partnership with Bloomberg to stream news reports 24/7 …

The partnership will be announced Monday at an event Bloomberg LP is holding for advertisers by company founder Michael Bloomberg and Twitter CEO Jack Dorsey.

The channel, which has yet to be named and is expected to begin operating this fall, won’t simply rebroadcast footage from Bloomberg’s existing television operation, but will be made up of live news reporting from the news outlet’s bureaus around the world, as well as a curated and verified mix of video posted on Twitter by the social-media platform’s users.

It will be the first continuous video feed to be broadcast on Twitter. It follows a more limited deal with the NFL, with the company reported to be seeking other pay-TV partnerships along similar lines.

Twitter has been focusing on monetization paths of late, recently pushing pre-roll ads for some live Periscope feeds, as well as exploring a possible subscription tier.

Apple’s own news service, Apple News, last year hit 70M users, but partnerships with news organizations haven’t all been plain sailing, The Guardian recently making the decision to pull out of the service in order to focus on pulling readers to its own site.