Poll: Will you buy the iPhone 8 with or without embedded Touch ID, or will you wait? 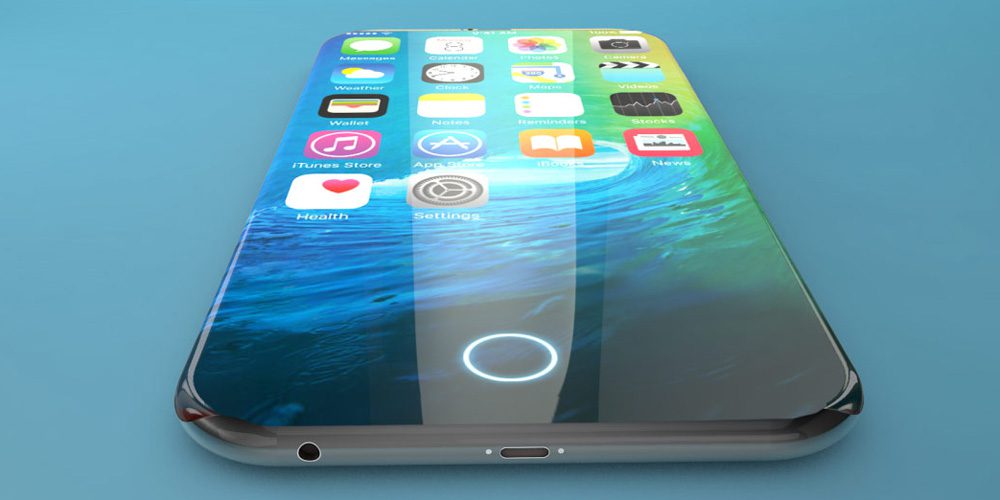 The latest in a long line of will-they/won’t-they reports on Touch ID embedded into the display of the iPhone 8 says yes – but there have been so many conflicting reports, it remains an unknown for now.

Conflicting reports have suggested that Touch ID could be moved to the back of the iPhone or even dropped altogether in favor of face-recognition.

Some have suggested that Apple could move Touch ID to the power button, but it seems unlikely this would offer sufficient surface area for the type of sophisticated sensor used in existing iPhones …

When I expressed my own view on the subject, some 85% of you said that Apple’s best move would be to wait until it can embed a fingerprint reader into the display, even if that meant delaying the launch of the iPhone 8 until late this year or early next.

That’s my view too – that it would be better for Apple to ride out the inevitable market storm of delaying an iPhone launch in order to get the right tech. But what if it doesn’t?

Let’s consider the pessimistic scenario here: that Apple can’t get the technology to work with sufficient reliability, or can’t achieve the yield rates needed for volume production. That it makes the call to go ahead with iPhone 8 production without the embedded reader, and instead simply move it to the rear for now.

The sheer volume of Apple patents makes it likely that the company would still plan to introduce an in-screen Touch ID sensor in a later model, so would you wait? Or would you be unable to resist the near-bezel-free design even if it does have a rear Touch ID sensor?

Please take our poll and share your thoughts in the comments.