Comment: Could Apple really drop Touch ID in the iPhone 8? 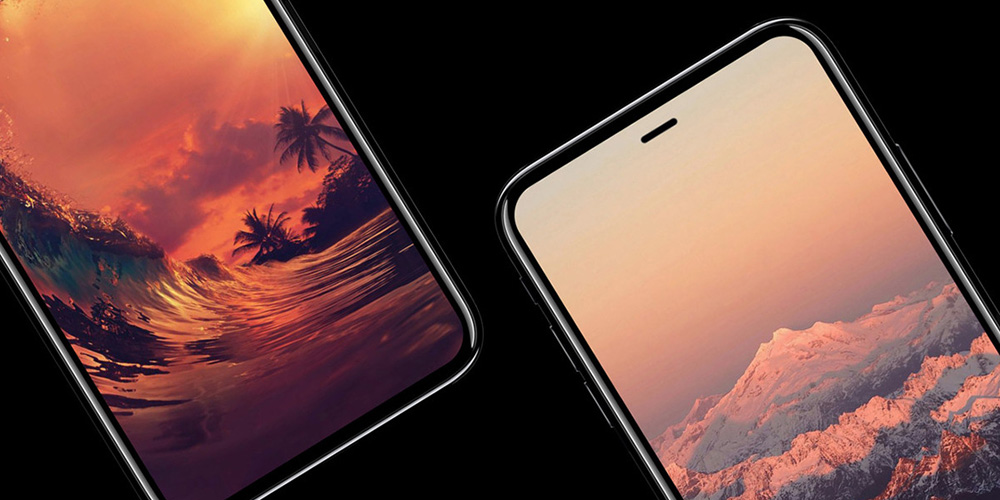 We’ve seen a whole bunch of rumors of late suggesting that while Apple really wants to embed a fingerprint reader into the display of the iPhone 8, it is struggling to do so.

The notion that Apple wants to use an embedded fingerprint reader seems abundantly clear. As I’ve mentioned before, we’ve had multiple reports from credible sources like Bloomberg, the WSJ and the New York Times. The claimed schematics and sketches have also all illustrated a design without any space for a Touch ID sensor at the bottom of the screen, and the volume of Apple patents makes it clear the company has been working hard on figuring out how to do it.

But, unusually for Apple, this is bleeding-edge technology. The company usually lets other manufacturers figure out the kinks in new tech before it launches later with a version that does the job properly. This is the reason it’s being suggested that the company may need a Plan B or even a Plan C …

Plan B would be to move the Touch ID sensor to the rear of the phone. This would be the simplest approach, but a poor one. I’ve previously outlined the reasons I think this would be a terrible idea, but also the reasons why the company might perhaps be forced to do it anyway.

However, we’ve also heard multiple reports of a possible Plan C: do away with Touch ID altogether. An analyst suggested that while Apple would prefer to delay the launch of the phone to give it time to solve the technical challenges involved in an embedded reader, it may have a fallback position of dropping a fingerprint reader altogether.

The thinking is that Apple would instead rely on its rumored face recognition to secure the phone.

I’ve already discussed at length all the reasons I don’t consider facial recognition a suitable replacement for Touch ID. The tl;dr is that, while Apple would undoubtedly make a better job of security than Samsung, such systems are slower, less reliable and not suited to unlocking a phone while it’s lying flat on a desk.

As I said then, I can well believe that Apple will adopt facial recognition as a first-attempt to unlock, with fingerprint as a fallback, but not that it will replace fingerprints altogether.

And there’s a further reason to doubt it: Apple Pay. Apple has put an incredible amount of work into persuading banks and card companies of the security of Touch ID. Consumers are comfortable and confident using their fingerprint to authorize payments – and the reliability is such that it’s often more convenient than pulling out a card.

Would Apple really risk upsetting the Apple Pay cart by having to persuade banks, card companies and consumers alike that a new method is equally safe? And, even if it could do this, switch to a far less reliable method of authentication that might lead users to abandon the platform in frustration?

It honestly seems hard to imagine. Even putting the Touch ID sensor on the rear of the phone, bad though that would be, seems like a better option than abandoning a feature that has been a mainstay of mobile payments.

Personally, it seems the best option from a consumer perspective would be to delay the launch of the iPhone 8 as long as necessary to perfect a fingerprint reader embedded into the display – even, in the worst of cases, if that meant the device launched next year. But I of course appreciate the tremendous commercial and investor pressures the company would face in doing so.

If you were Apple, what would you do? Delay the iPhone 8 as long as necessary? Move Touch ID to the rear of the phone? Or abandon it altogether in favor of face recognition?