Apple part of Foxconn’s Toshiba bid ‘for sure’; Google, Microsoft & Cisco may join 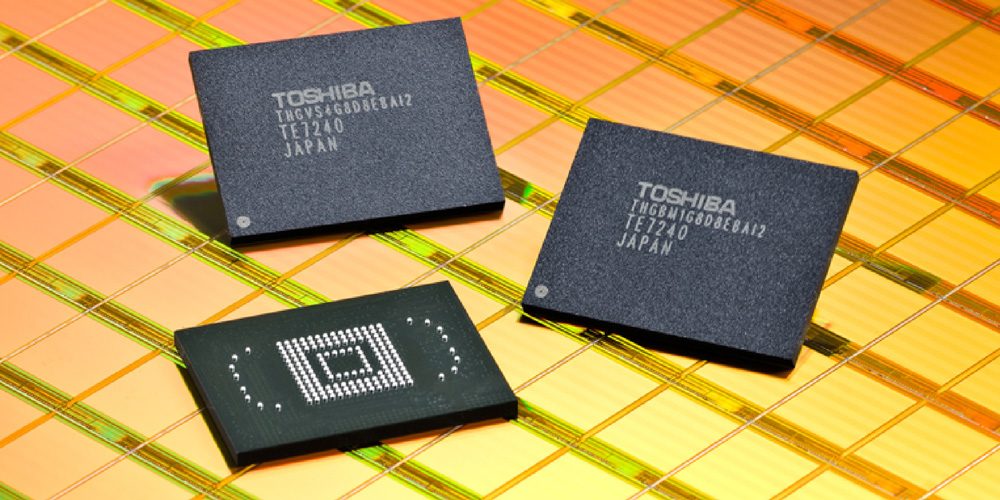 Foxconn’s bid to acquire a share of Toshiba’s chip unit seems to be turning into something of a Who’s Who of the tech industry. After confirming that Apple’s participation in the bid had now been approved by Tim Cook and the full board, Foxconn CEO Terry Gou has named other companies who may join …

Terry Gou […] also said Amazon was close to joining and that the Taiwanese firm was also in discussions with Google, Microsoft and Cisco Systems about their participation in the bid.

Amazon was first said to be contributing to the bid in an earlier Reuters report.

It’s still not clear whether the tech companies would be making individual bids for shares in Toshiba’s chip-making business, or providing funds to Foxconn to support a single bid, but the latest report does seem to suggest the former approach.

The Japanese government has expressed concern about control of the business falling into foreign hands, and Gou told Reuters that Foxconn would take no more than a 40% share. It may be that splitting control of the business between a Taiwanese company and several different American ones would be more palatable to Japan than a single foreign company holding a controlling stake.

This would also be consistent with an NHK report back in April that Apple was seeking a direct stake ‘of more than 20%.’

The Toshiba unit mostly makes NAND chips. At a time when component shortages appear to threaten production volumes of consumer electronics items – including, say some reports, the iPhone 8 – Apple would have a strong interest in securing supplies of flash storage chips.