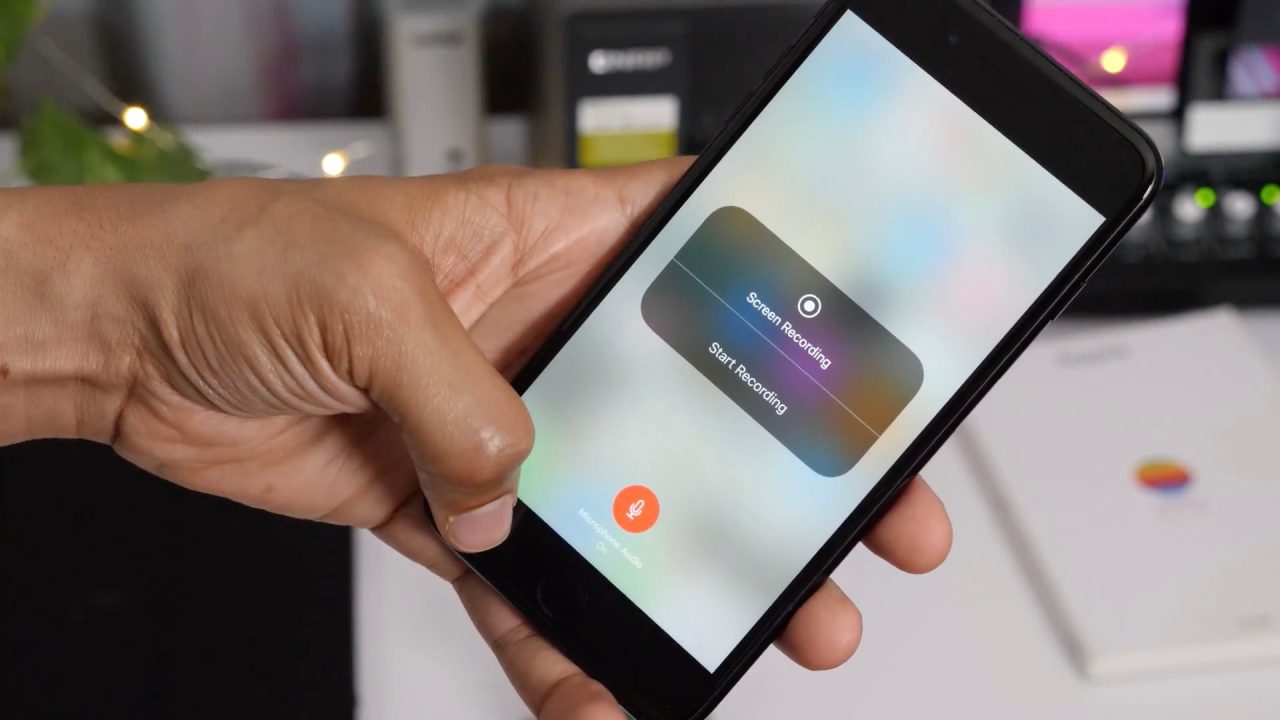 Apple is rolling out a new build of the iOS 11 beta 2 update first released last week. The new version includes a higher build version, 15A5304j up from 15A5304i, and appears to be rolling out over-the-air for select devices. For devices seeing the update, the new release is called iOS 11 Developer beta 2 Update 1. Apple has similarly released an updated build of the tvOS 11 beta 2 build.

The update appears to be targeting older devices like the iPhone 6 (so iPhone 7 users likely won’t see it) which suggests it could be to address particular performance issues ahead of the public beta release sometime this week.

We’ll update if any changes are discovered by the updated release.

According to newly updated release notes, the new version resolves an issue with downgrading from iOS 11 beta.

For more stories on iOS 11, check out our continuing coverage: