Game developers cautiously optimistic about Mac’s gaming future, but with a catch … 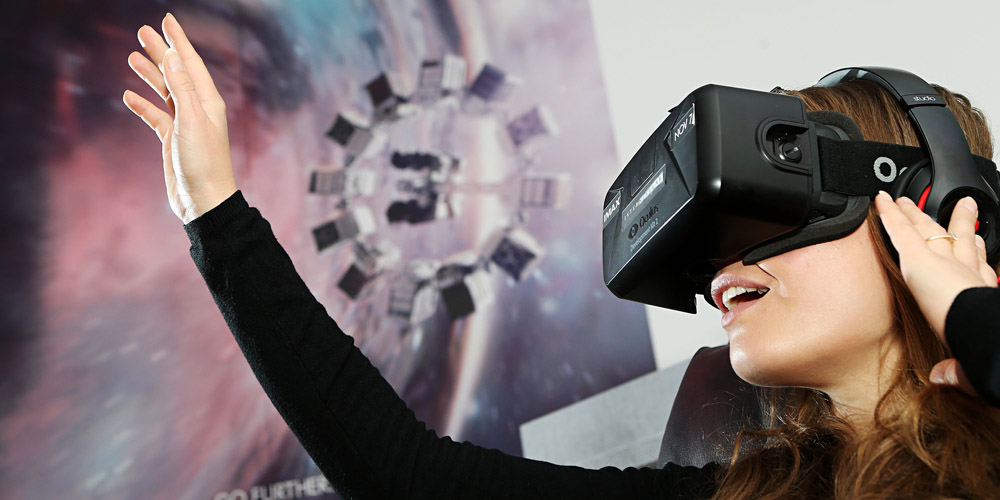 While Macs are popular for many high-end applications, including music creation and video editing, there’s one demanding field where they have mostly been dismissed: gaming.

In a piece entitled The state of Mac gaming, Ars says that Apple’s OpenGL graphics API just couldn’t compete with Direct3D on Windows when it came to modern machines. Metal was an improvement, but still not enough of one.

Metal showed a 40-percent improvement in my tests over OpenGL, but its performance still fell far behind the same computer running Direct3D in Windows.

Though developers do acknowledge that this may be that not enough work has been put into optimizing for Metal.

According to Aspyr Technical Director Jez Sherlock, many games are still engineered around higher-level engines that haven’t yet been updated to get the most out of Metal. “Some engines unfortunately sit very uncomfortably between OpenGL and Metal as far as the ideal graphics API goes,” he explained. “This often requires some re-engineering in order to deliver an optimal experience. This will change as engines are gradually updated to function based on the concepts of the lower level APIs such as Direct3D 12, Vulkan, and Metal.”

However, three factors are lending hope for the future. The first is the far more powerful discrete GPUs Apple made available for the 2016 MacBook Pro. The second is Apple’s promise of even more powerful Macs on the way. And the third was the launch of Metal 2. With gaming in general and VR in particular a specific target for Apple, the combination of the new API and Thunderbolt 3 provides fast connections to even more powerful external GPUs.

When asked about how Metal 2 will impact his work, Aspyr’s Jez Sherlock skipped the software discussion and went right for the external GPU enclosure. “We’re excited to see how that can help extend the lifespan of existing machines and enable more people to play AAA games,” he said. He noted that lots of people are currently unable to do this due to lack of capable hardware.

For Feral’s part, Smith was also excited about external GPUs for the same reasons: upgradeability and “longevity of individual Macs.”

So the bottom-line seems to be that if you want to use a Mac as a serious gaming platform, you’ll likely be able to – but you will probably need to splash the cash on an eGPU to do it.

Check out our how-to guide and two recent eGPU hands-on pieces to see what you can do today, but there are still many details to work out to make the most of these, so for now file them under ‘hacky workaround.’