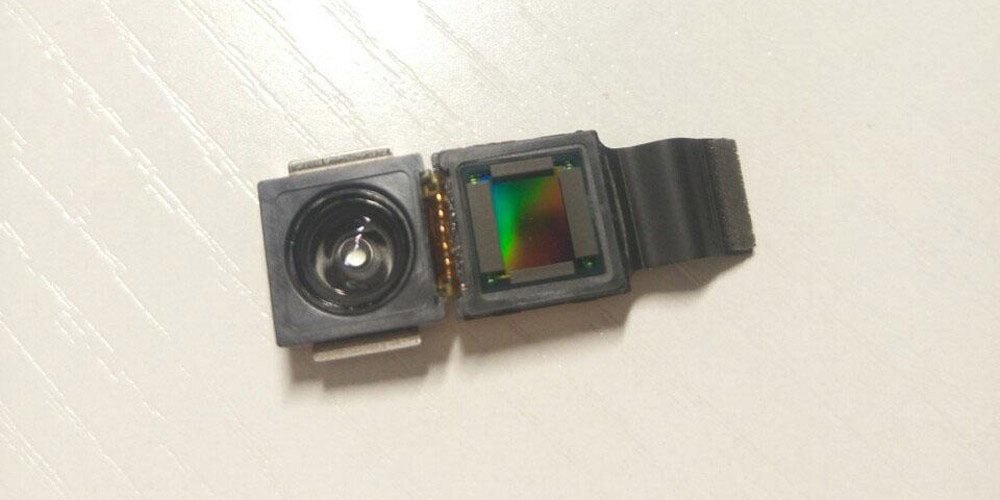 The same source which yesterday posted a claimed iPhone 8 display assembly and more has now posted what is said to be a 3D camera module for the upcoming phone.

As always with these things, there’s no way to know whether it’s genuine, but with volume production well underway, and a great many companies in the supply-chain, it’s almost impossible for Apple to prevent parts leaking at this stage …

There’s no information posted with it, just a photo of the part. But it’s widely expected that both front- and rear-facing cameras on the iPhone 8 will have 3D capabilities. The dual-camera module on the rear of the device will be used for augmented reality applications, while the front-facing camera is expected to use infra-red to perform face-recognition in place of Touch ID.

It was reported yesterday that Apple’s face-recognition system will be extremely fast, with response times measured in the millionths of a second. While Qualcomm claims that its tech will give next year’s Android phones similar capabilities, KGI has poured cold water on the idea, suggesting that Apple has a two-year head-start.

With no physical Home button expected in the near-bezel-free device, the iOS 11 beta gives a clue as to how Apple may handle app switching: with the swipe-up gesture currently used to access Control Center.

Check out all our coverage of the upcoming flagship phone in our iPhone 8 guide.