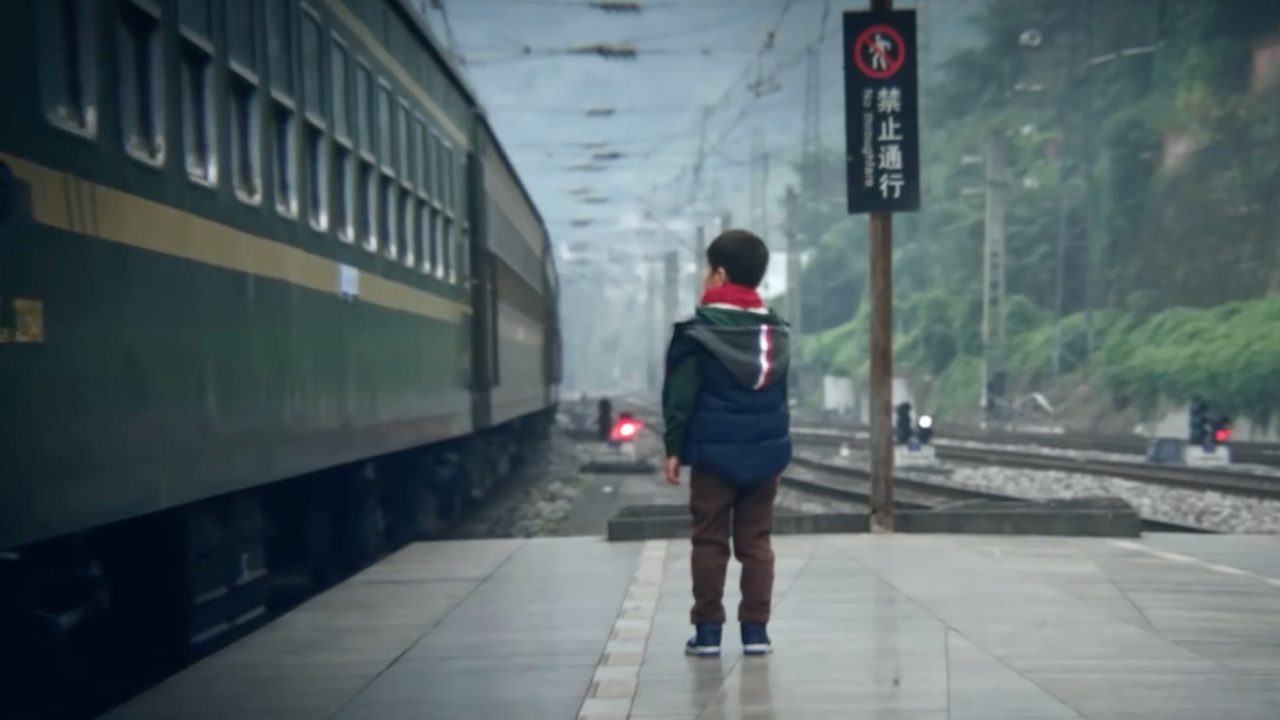 If your family reunion only lasts three minutes, what will you do? A unique Chinese New Year story shot on iPhone X by director Peter Chan.

Similar to Détour, a shot on iPhone short film also produced with Apple in 2017, Three Minutes was created to showcase how creative professionals can take advantage of the camera hardware and powerful software Apple offers. The website accompanying the production shares additional cinematography tips and behind the scenes footage from the making of the film.

In the weeks leading up to the Chinese New Year on February 16th, Apple has been promoting the holiday internationally. A Beats Solo3 promotion was announced at the beginning of January, and the Clips app was recently updated with a new poster for the Chinese New Year.

Just last week, Apple highlighted emerging filmmakers using Macs and iPads to create short films, and Tim Cook has recently shared photos customers have taken with their iPhones. Separately, a new thriller film called Unsane from director Steven Soderbergh is set to be released this March after being shot entirely with iPhones.

iPhone filmmaking has significantly increased in popularity in recent years, in part thanks to Apple’s marketing and photography tutorials. Improvements to camera hardware have continued to impress professional photographers, who have pitted the iPhone X against mirrorless cameras and full studio lighting rigs. Three Minutes showcases the strides Apple has taken in improving the iPhone’s dynamic range, sharpness, and stabilization.

You can watch the full film below: