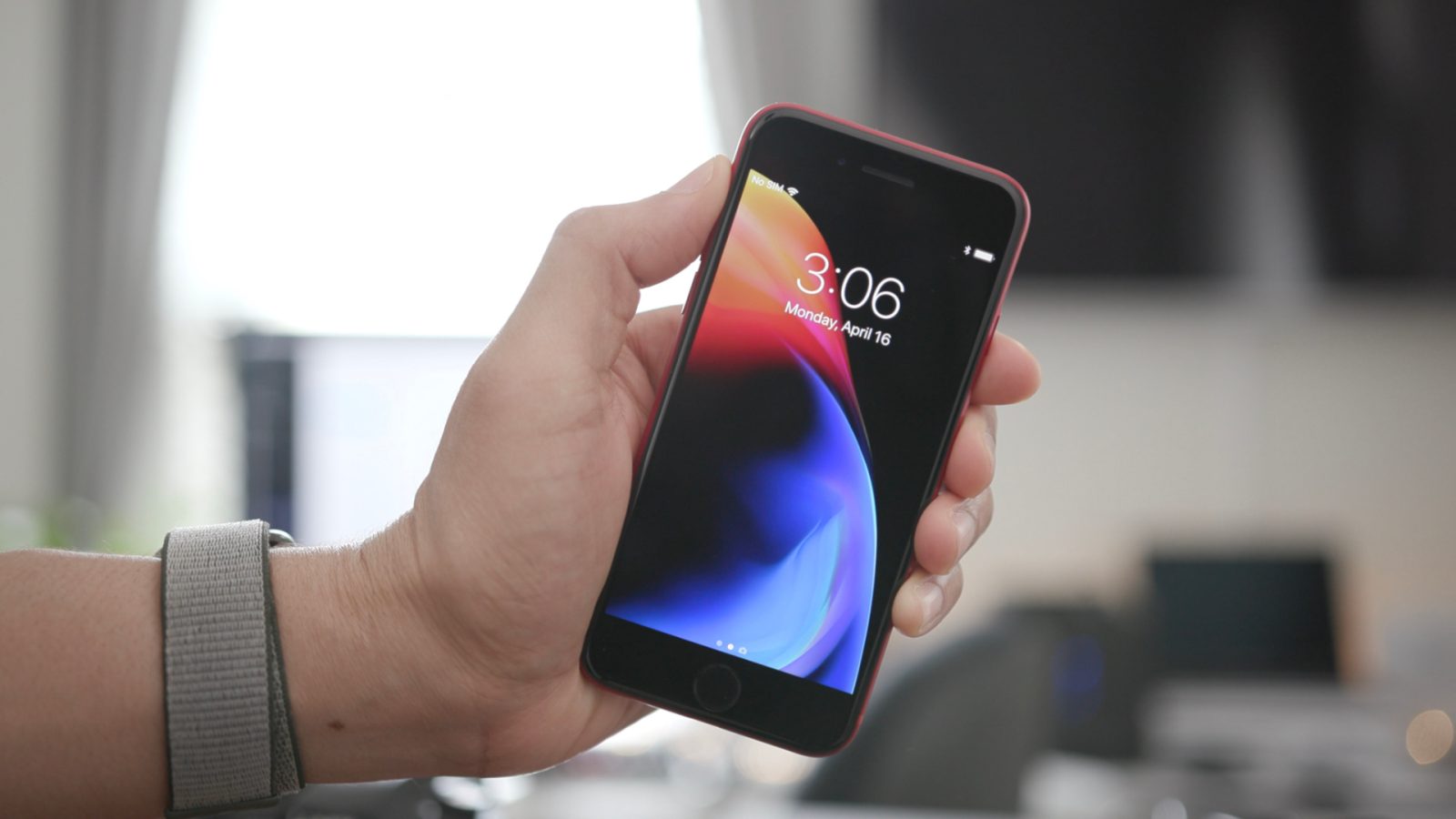 Following yesterday’s developer betas, Apple has seeded the second iOS 11.4 and tvOS 11.4 public betas. iOS 11.4 includes both AirPlay 2 and Messages on iCloud for testing, and tvOS 11.4 can be used for AirPlay 2 testing.

For the latest official releases, catch up on last month’s software updates below:

And for more on iOS 11.4 beta, check out these stories: