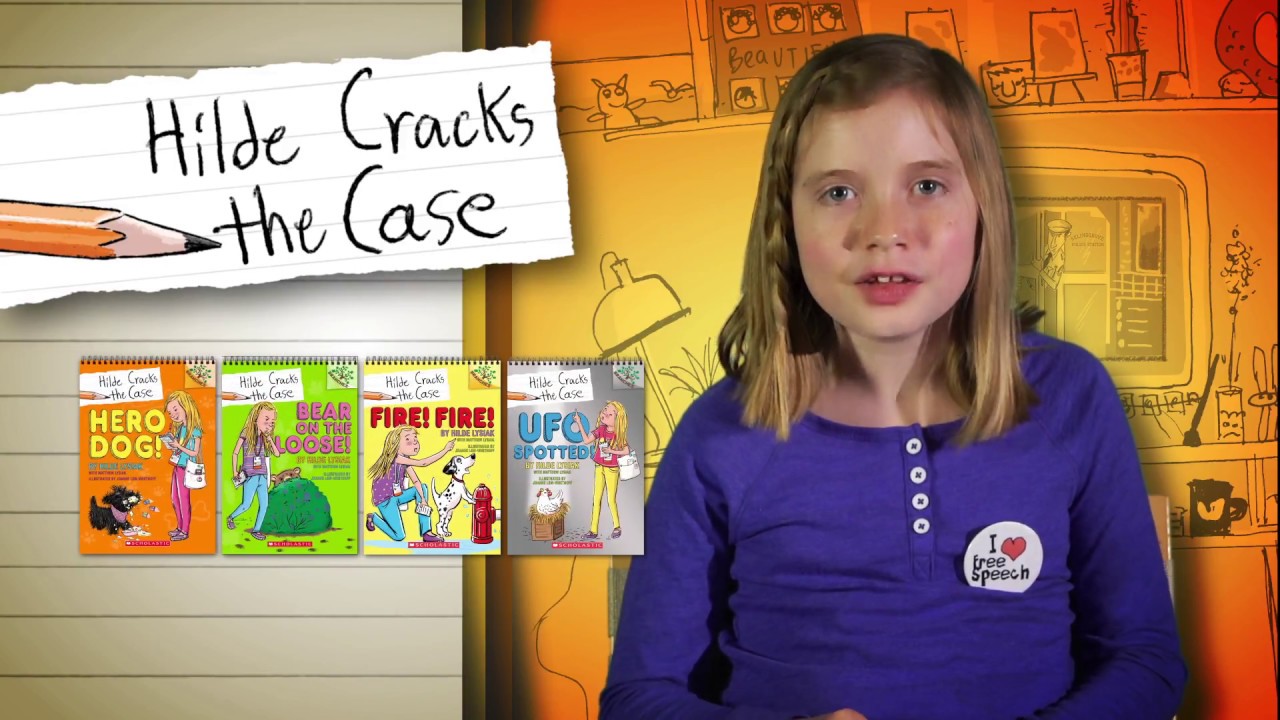 Apple continues its original content efforts today with another straight-to-series order. This time, the company has given an order for a drama series about a pre-teen investigative reporter Hilde Lysiak, according to a report from Variety.

Apple is said to have ordered 10 episodes of the series, which will follow a young girl who moves from Brooklyn a small lakeside town and chases a story that the town has tried to bury:

The series follows a young girl who moves from Brooklyn to the small lakeside town her father left behind. While there, her dogged pursuit of the truth leads her to unearth a cold case that everyone in town, including her own father, tried hard to bury.

The series is “inspired by” the true story of Lysiak and her career as a reporter, which she began at the age of nine when she uncovered a murder in her hometown of Selinsgrove, PA and broke the news in a newspaper she started herself. Currently 12 years old, she serves as an activist trying “empower the next generation of influencers.”

Apple’s series is created and executive produced by Dana Fox (The Wedding Date, What Happens in Vegas, Ben and Kate), as well as Dara Resnik (Great Lengths).

Just yesterday, Apple poached a Broadway Video executive to join its worldwide video team. The company continues to make notable hires and order numerous series for its original content efforts, which are expected to be debuted in March of next year.