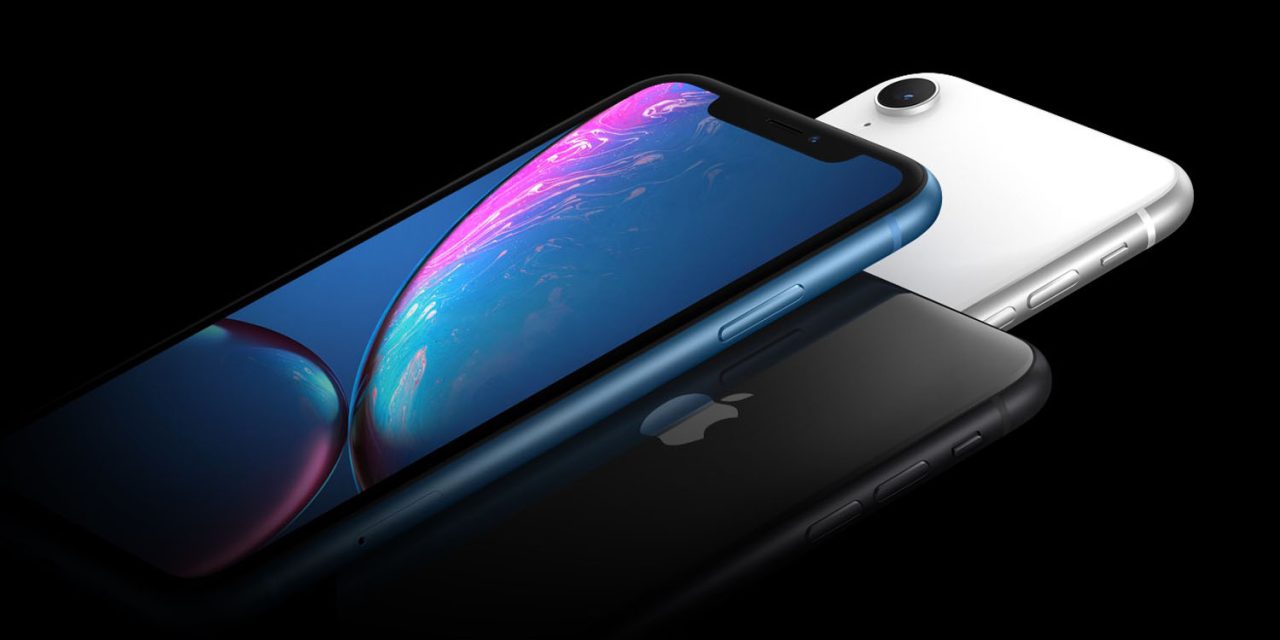 After holding steady through the weekend, iPhone XR shipping times have officially slipped past launch day. This means that if you order today, your iPhone XR won’t arrive by Friday, October 26th, but you still won’t have to wait too long.

As we noted over the weekend, the iPhone XR was still widely available for launch day delivery some 24 hours after its release. The only exception to this were several models from T-Mobile. Now, however, Apple’s Online Store quotes 1-2 week delivery times for most iPhone XR models, while others specifically quote a November 5th though November 12th delivery window (via MR).

Despite the extended availability of the iPhone XR for launch day delivery, analysts don’t seem to be too worried. Gene Munster commented over the weekend that he still expects the iPhone XR to be the top-selling iPhone over the next 12 months, while Ming-Chi Kuo today stated that iPhone XR pre-order demand was in line with that of the iPhone 8 series.

Kuo says that demand so far has been greater than what Apple saw with the iPhone 8/8 Plus last year even though there’s launch day availability for the XR from Apple and just 1-2 week wait times from most carriers and other retailers.

He notes that iPhone XS/XS Max naturally saw more pre-order demand from tech-savvy customers, whereas the XR will see more interest from regular consumers who usually don’t have any “urgent replacement demand” and are more budget focused.

Despite online iPhone XR shipping being pushed beyond the October 26th launch day, Apple will likely still have plentiful in-store availability of the device.