How to fix a red exclamation mark on Apple Watch 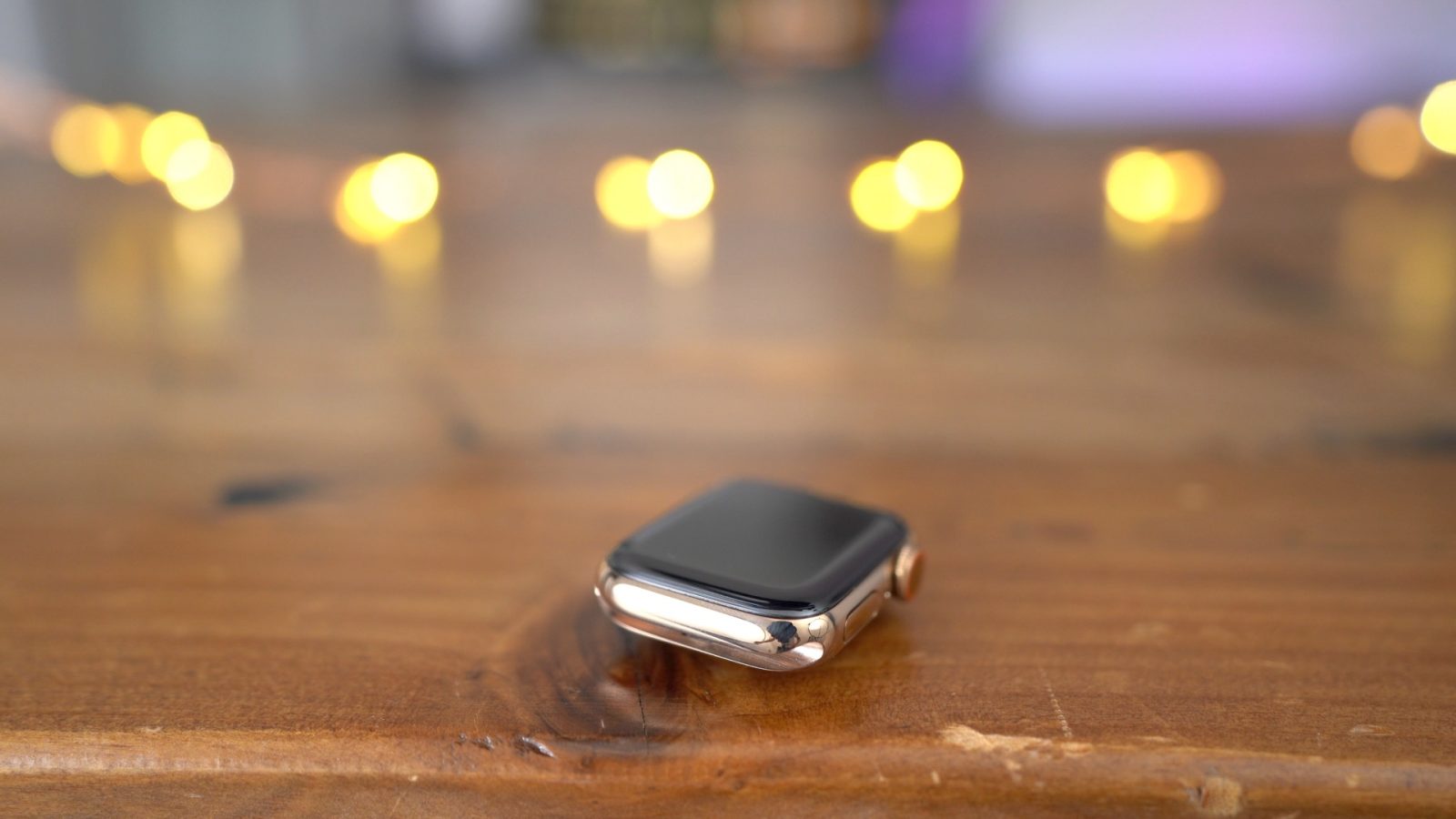 Apple Watch can sometimes run into difficulty when installing an update. If you’ve encountered a warning screen, follow along for how to fix a red exclamation mark on Apple Watch.

However, if the device encounters an issue during installation with a red exclamation mark screen as shown below, a force restart is the next step.

How to fix a red exclamation mark on Apple Watch 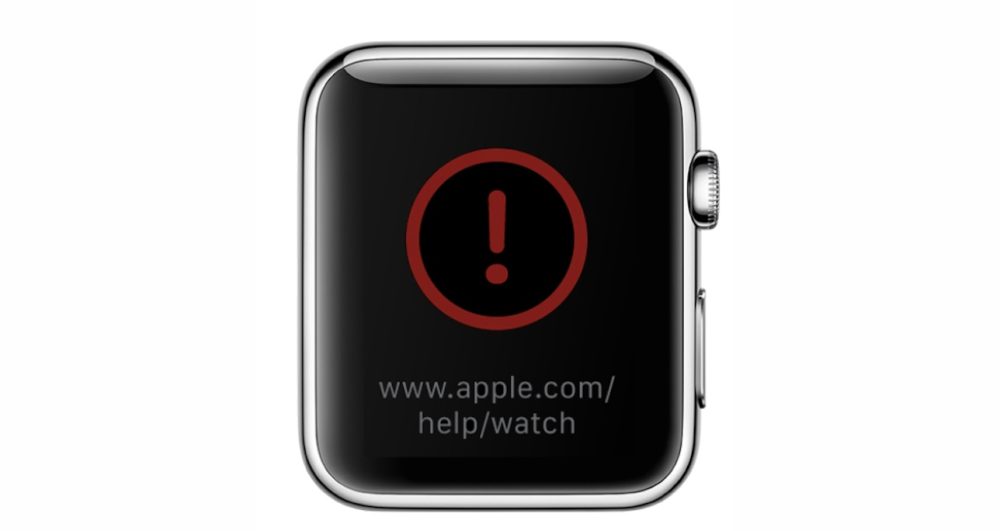 Unfortunately, if that doesn’t solve your problem, you’ll likely need to take your Apple Watch into an Apple Store, AASP, or mail it in after contacting Apple support.