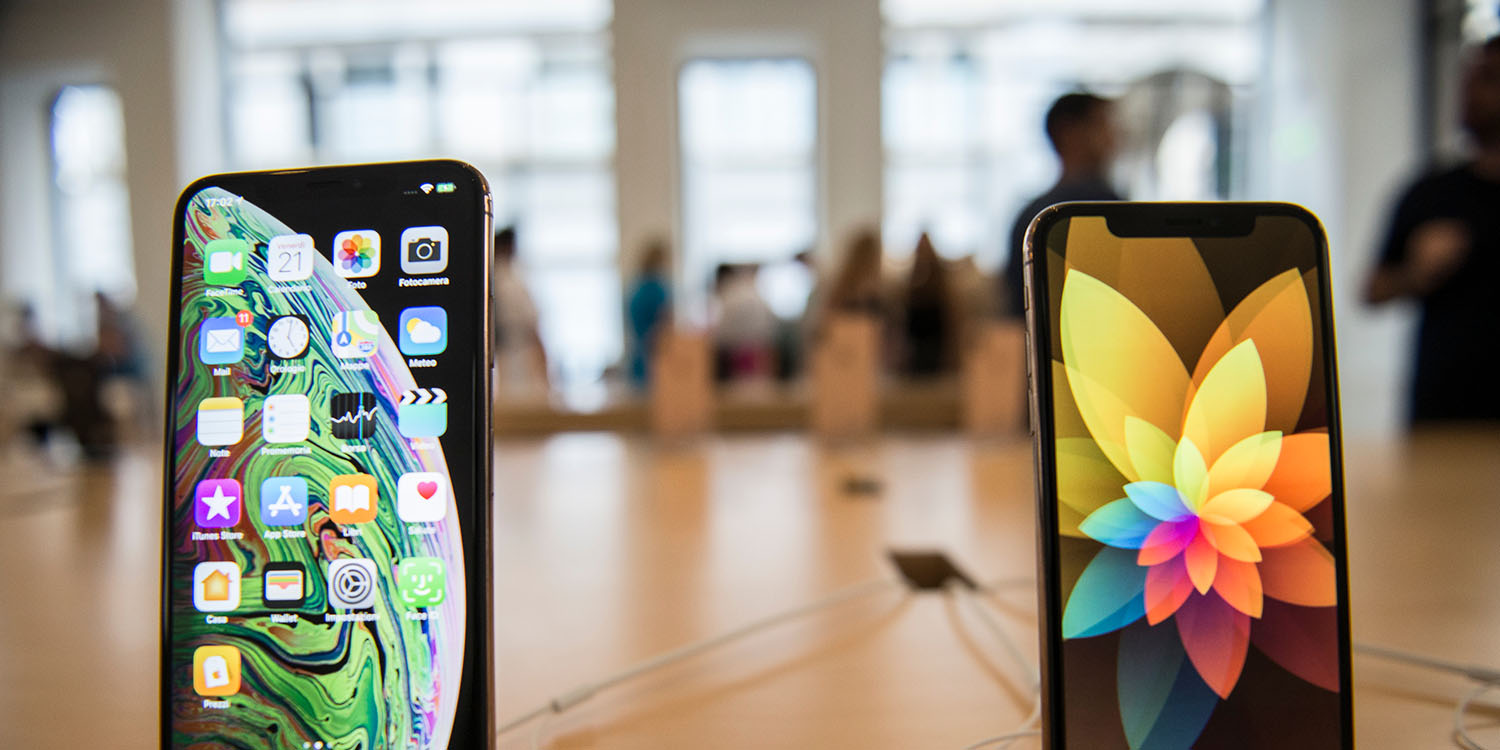 Weaker-than-expected demand for this year’s models has seen iPhone orders cut for the second time, claims a supply-chain report.

Digitimes makes the claim in a new report today.

Apple has reportedly enforced a second wave of order reduction in the wake of weaker-than-expected sales for its new iPhones [and] many other Taiwan supply chain partners are beginning to feel the pinch in November.

iPhone camera lens supplier Largan Precision, for instance, has estimated its November revenues will fall from October. Career Technology, a supplier of flexible PCBs for iPhones, have recently laid off 110 dispatched workers to cope with order cuts by Apple.

An iPhone assembler has also advanced its workforce trimming project, seeking to reduce personnel cost and other expenses to counter the greater-than-expected reduction of orders.

We first heard a claim that Apple had cut iPhone orders almost a  month ago, suggesting a reduction as high as 25%. Noted Apple analyst Ming-Chi Kuo added fuel to the fire when he dramatically scaled back his own sales forecasts. One possibility is that this latest report is simply new sources referencing a single iPhone order cut earlier in the month. However, Digitimes does specifically say this is a second round of reductions.

One key iPhone supplier who isn’t hurting is A-series chipmaker TSMC, but this is said to be because other clients are picking up the slack.

Taiwan Semiconductor Manufacturing Company (TSMC) has been little affected by a cutback in chip orders for Apple’s new iPhones as many of its other fabless clients are queuing for its 7nm process capacity, according to industry sources.

In particular, the chipmaker is producing 7nm Kirin 980 chips for the Huawei Mate 20 Pro smartphone.

Apple provoked nervousness when it stopped reporting unit sales, leading some to conclude the company had hit ‘peak iPhone.’ AAPL stock officially moved into bear territory last week, with further falls provoking debate about the future of the company.