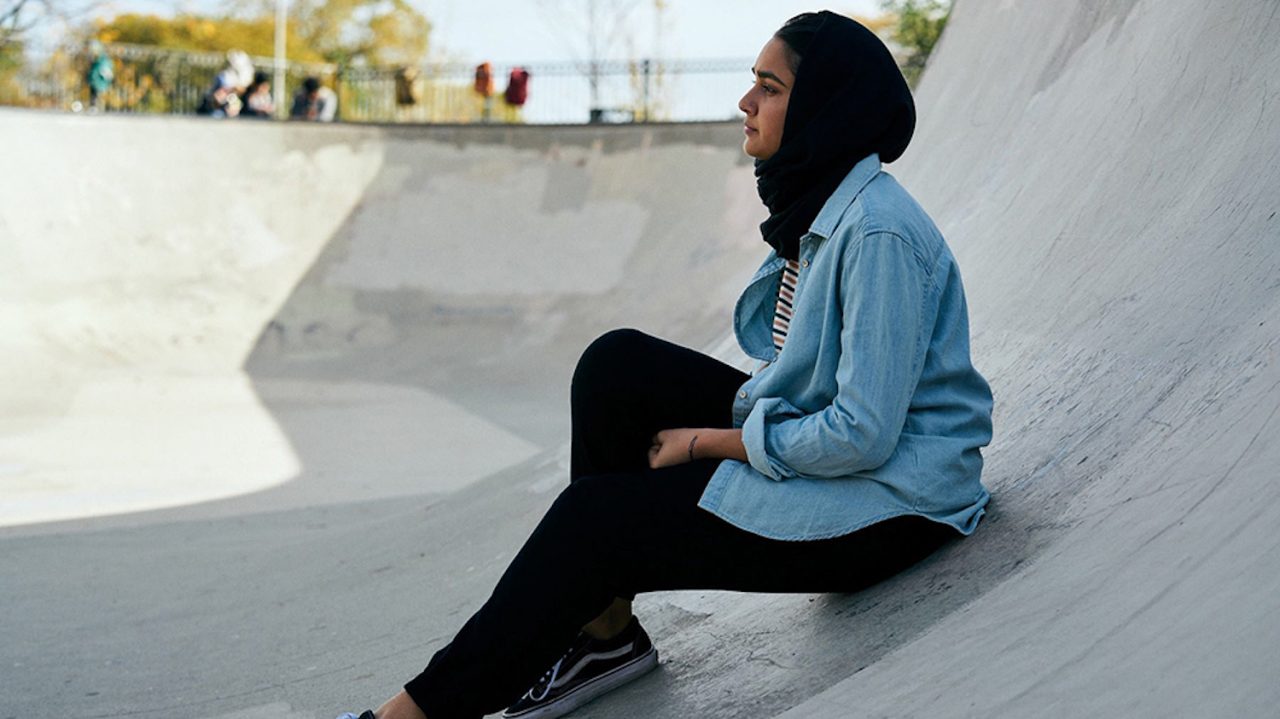 Apple is active at this year’s Sundance Film Festival, which officially kicked-off last Thursday. Variety reports this evening that Apple’s first purchase at Sundance is a film called “Hala,” which is described as a coming-of-age drama.

The film is written and directed by Minhal Baig, with Jada Pinkett Smith serving as executive producer. It’s unclear how much Apple paid for the film.

Baig’s project centers on seventeen-year old Hala, navigating the conflicting worlds of her traditional Muslim household and her modern high school.  As she struggles with her identity, she uncovers a secret that could destroy her nuclear family.

Apple has generally focused on TV series for its upcoming streaming service but has made a handful of notable film acquisitions as well. Apple has had some presence at Sundance since at least 2016. Likewise, the company has sent executives to other festivals such as the Toronto International Film Festival. Earlier this month, the company inked its first film collaboration with A24, as well.