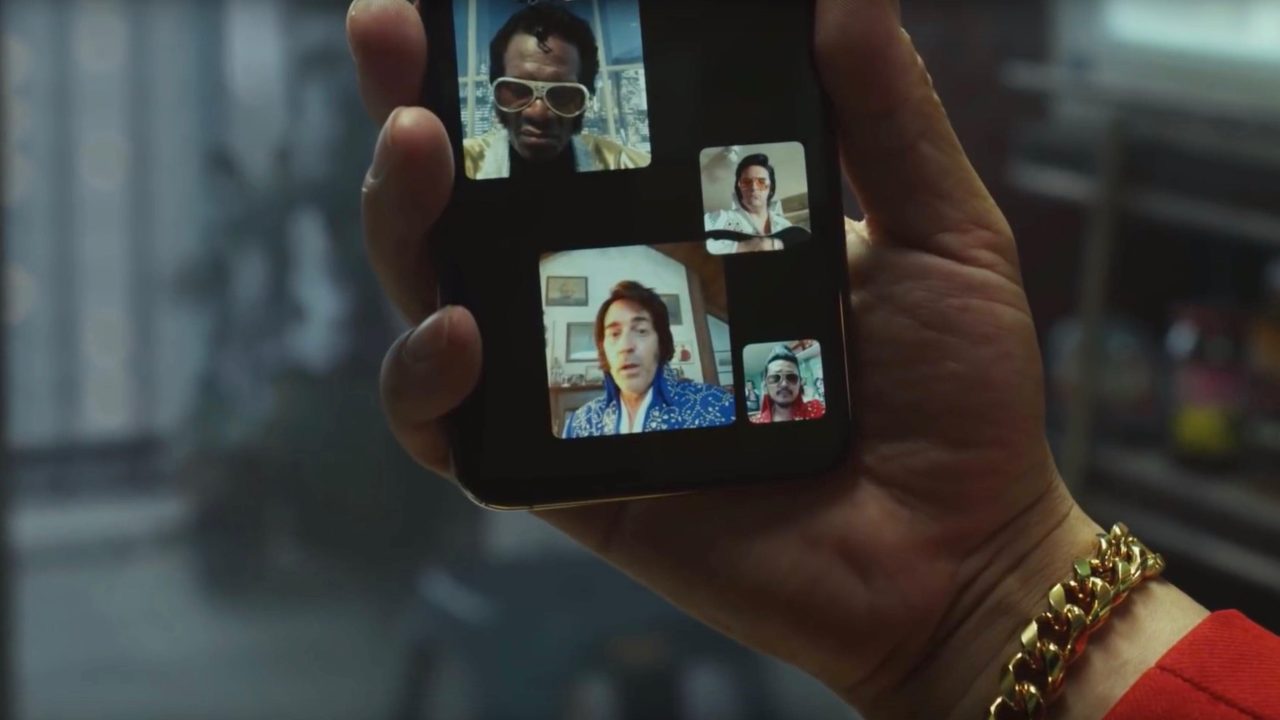 Last week was a tough one for Apple and privacy. First, a huge bug in Group FaceTime would allow someone to eavesdrop on another FaceTime user just by calling them and adding themselves to a group call before the contact answered. Then, a project from Facebook was revealed to be spying on users, violating Apple’s Enterprise Developer Program policies. The latter was dealt with by revoking Facebook’s enterprise certificate, rendering their internal apps unusable. The same action was taken against Google, which had a similar project.

Today, Apple is releasing an updated version of iOS to fix the FaceTime bug. The version, named iOS 12.1.4, should be available soon to all users. It’s unclear when Apple is going to re-enable the Group FaceTime feature, which has been shut down after 9to5mac reported the bug last Monday. It is likely that the feature will never become enabled again for users of iOS versions before iOS 12.1.4, given the serious privacy issue this bug represents.

Here are the release notes for the update:

iOS 12.1.4 provides important security updates and is recommended for all users.

iOS 12.1.4 will be released later today, we’ll update this post when it becomes available and if we notice any other significant changes or features.