What are iOS devices? 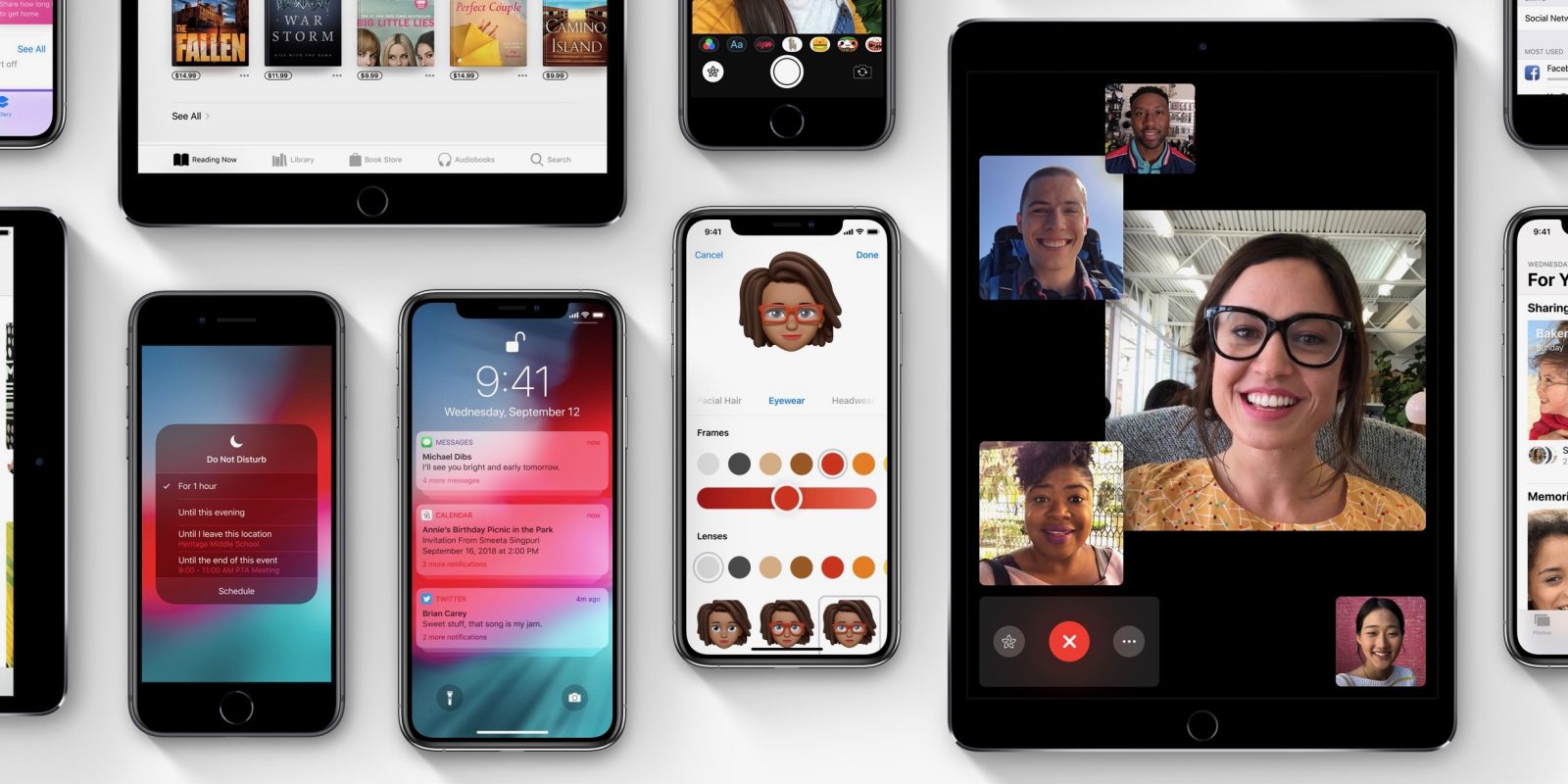 Do you keep hearing about iOS devices, but you’re not exactly sure what that means? Follow along as we break down what iOS devices are as well as a bit more background on iOS.

What are iOS devices?

If you’re curious about what iOS means:

Both iPhone and iPod touch ran iPhone OS for 3 years until 2010. The original iPad, released in 2010, also ran iPhone OS for a short time until Apple released the 4th generation of its mobile software with a new, more fitting name for the variety of devices it ran on, iOS 4.0. Since then, Apple has released a new iOS update each year in the fall.

Read more about the history of Apple’s iconic “i” branding here. As for what devices can run the latest iOS software, check out Apple’s list here at the bottom of this page and our previous coverage.