What is iCloud Drive? 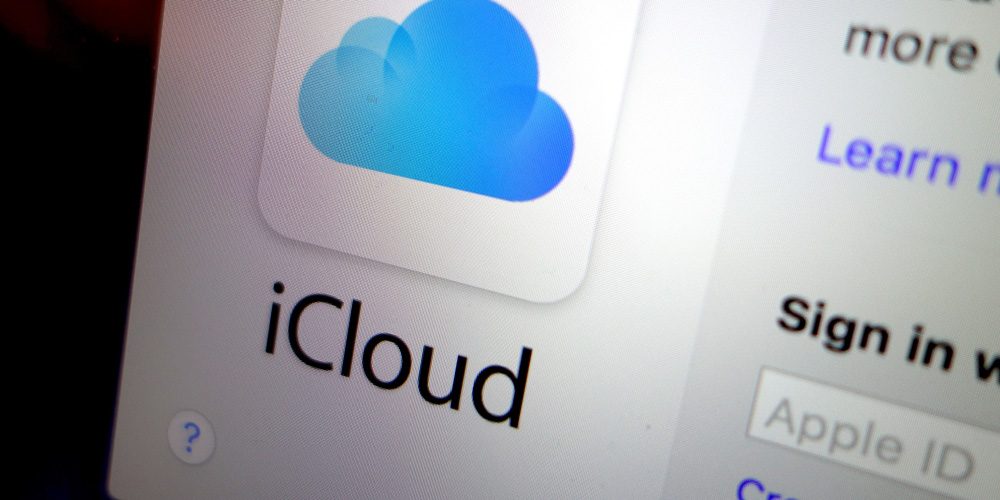 iCloud is a plethora of things. It includes things such as Messages in iCloud, backing up your iOS devices, and important data such as contacts, contacts, and reminders. But many users don’t know that you can actually store pretty much anything within iCloud and it will sync across all your devices with a feature called iCloud Drive. So what is iCloud Drive?

What is iCloud Drive?

To put it simply, iCloud Drive is like Google Drive or Dropbox, but for iOS devices. Unlike other cloud storage solutions, iCloud Drive is built right into iOS and macOS, and allows you to store data in the cloud.

iCloud Drive is available on iOS devices running iOS 8 or later and Mac’s running macOS Yosemite or later. It’s also available on the web at iCloud.com and as an app on Windows 7 or later.

On iPhones and iPads, simply launch the Files app. Under the Locations menu, tap on iCloud Drive. From here you can create new folders and view most files stored in iCloud Drive. 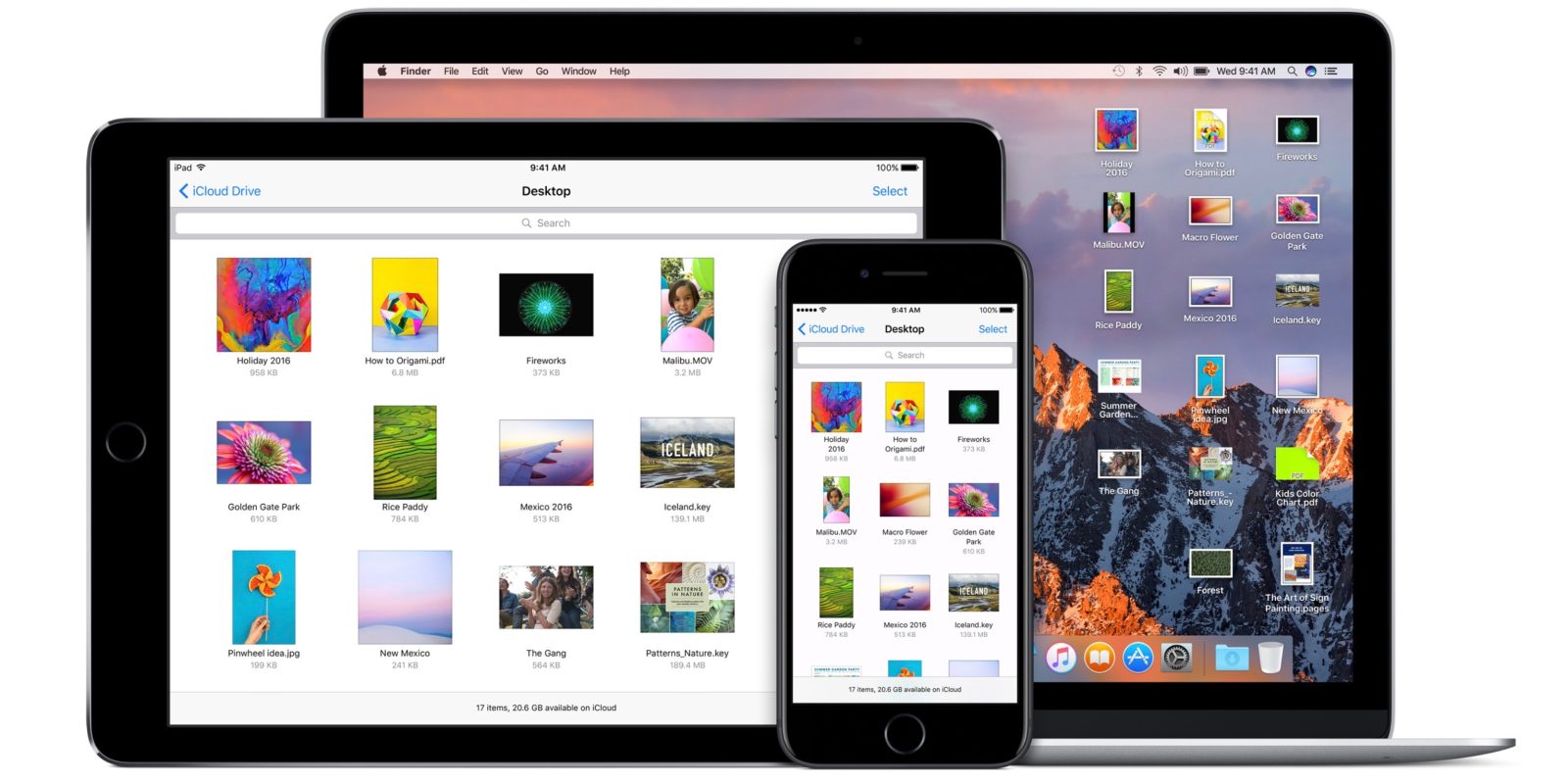 On a Mac, open Finder and look for the iCloud Drive tab on the left side. Here, you’ll be able to view, open, modify, and even add files to the app.

For users using iCloud on the web, simply tap the iCloud Drive icon and you can download and upload files. For iWork files, you’re able to open and edit those documents within iCloud.com and iCloud will automatically update your documents.