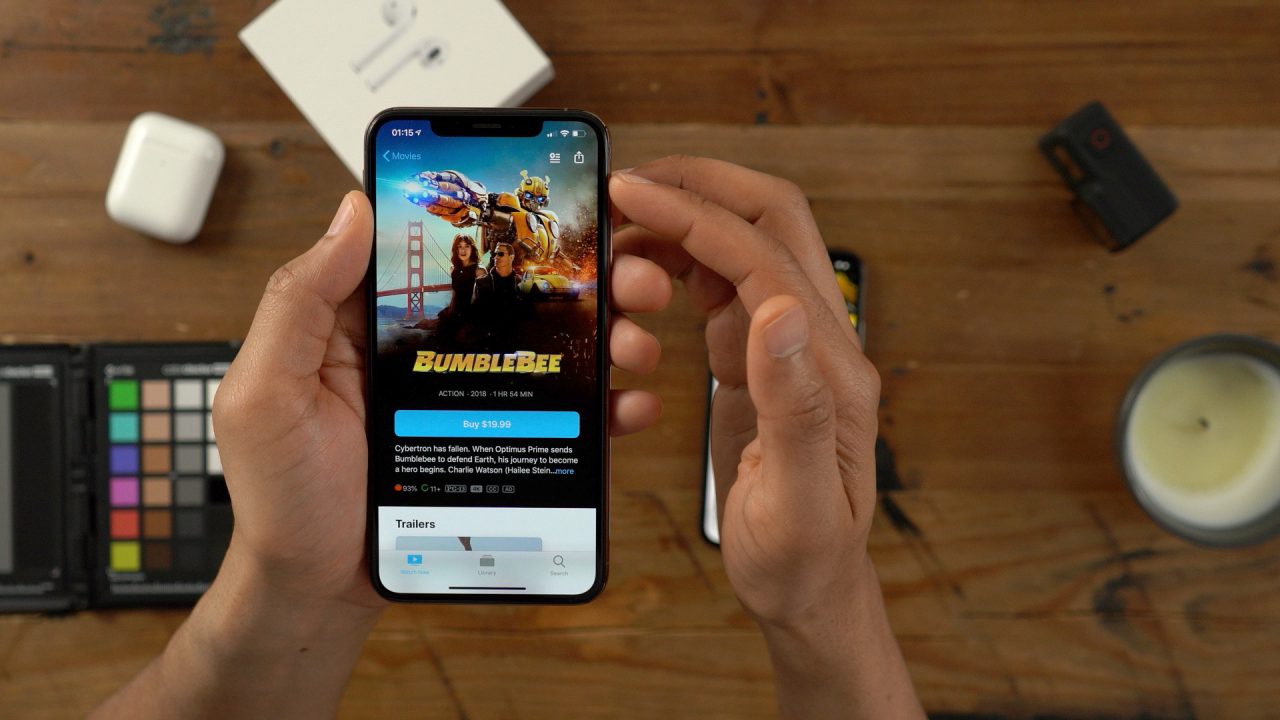 Testing the iOS 12.3 developer beta on your iPhone or iPad? The fourth beta version of iOS 12.3 will be available shortly. We’ll update our coverage to highlight any changes discovered in the beta release.

Apple released the first developer beta version of the upcoming software release on March 27th, followed by an updated build on April 8th and the third release a week ago. Apple’s developer beta program is also testing pre-release versions of watchOS 5.2.1 for Apple Watch and macOS Mojave 10.14.5 for Mac. 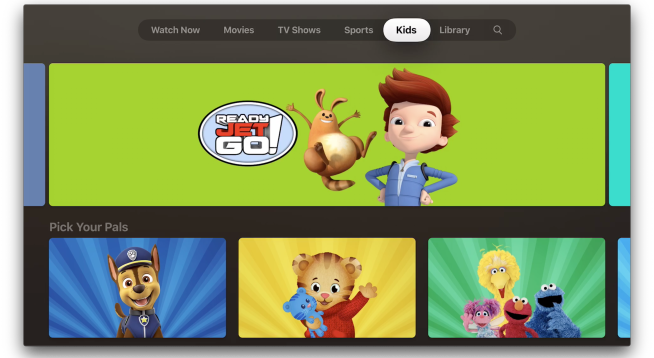