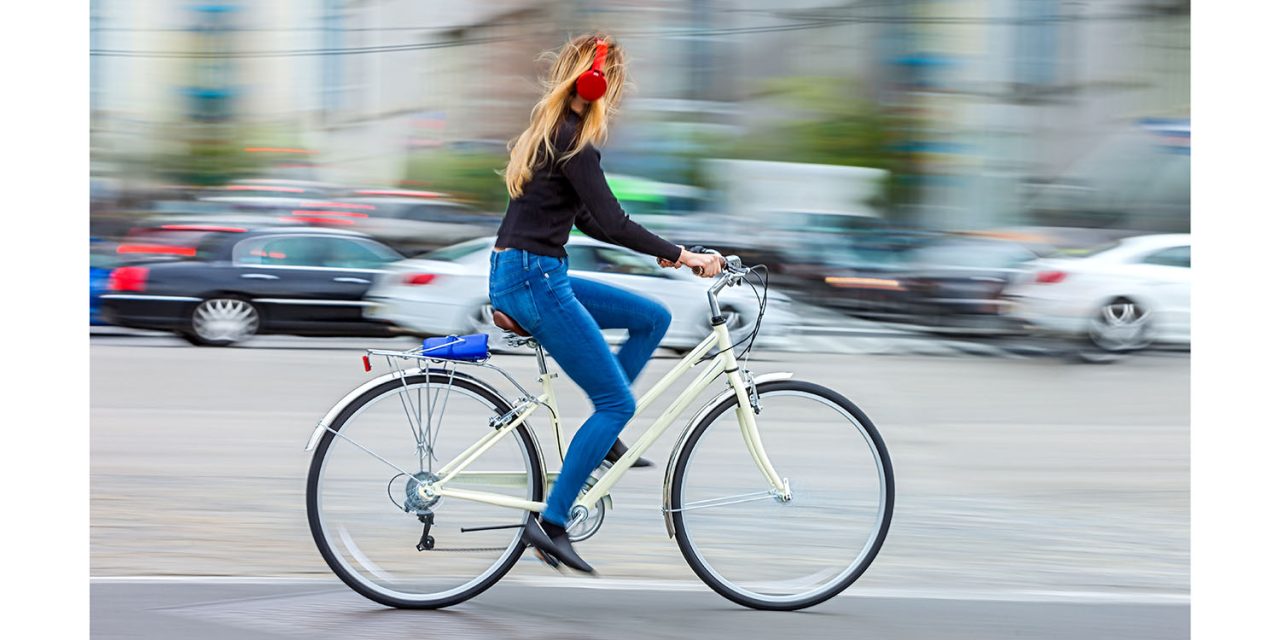 Apple Maps offers directions by car, public transit, ride-sharing services, and walking – but there’s one notable omission: there are no cycling routes in Apple Maps.

Cycling routes in Google Maps have existed since 2010 – and it had been a top-requested feature for a couple of years before that. Why has Apple not managed this almost a decade later?

Three reasons to do it

First, the environment. Apple makes much of its environmental credentials. It publishes an annual environmental responsibility report. It powers its own operations from renewable energy and encourages suppliers to do the same. It has a recycling program, making MacBooks from recycled aluminum. It funds environmental projects. It even has company bicycles on the Apple Park campus to help employees get around. Yet Apple Maps does nothing to encourage cycling.

Cycling is one of the key solutions to climate change. Electric vehicles are great for longer journeys, but much of our electricity production is still from dirty energy like coal and gas, and there are substantial environmental costs to electric car manufacturing. If bicycles can replace cars for some people, and cycle journeys can replace car journeys in cities for even more of us, that makes a huge difference to our carbon emissions.

The more mainstream cycling becomes, the greater the demand for infrastructure, and the more pleasant it becomes. We’ve seen that big-time in London, where cyclists now outnumber car drivers, and we’ve gotten a lot of segregated cycle paths as a result. Having a cycle symbol pop up every time someone gets directions helps cycling be seen as a mainstream method of getting around.

Second, convenience. Within cities like London, cycling is far and away the best form of transport for the majority of journeys. Cycling is typically faster than public transit, by the time you factor in entering and exiting stations and waiting for trains. Cycling is far more pleasant, especially for commuting, when rush-hour travel is hell. And it’s cheaper. Even an expensive folding bike – which negates the risk of theft from leaving a bicycle outside – will typically pay for itself within the first year. Being able to use the stock maps app to navigate is less hassle than having to figure out which of the many third-party ones is best.

Third, demographics. Cycling was once seen as the poor person’s option, for those who couldn’t afford a car. You only have to look at the bicycles people use for commuting these days to see that this is no longer the case. Or, indeed, the number of bicycles with iPhones mounted on the handlebars. The overlap between typical Apple customers and those who cycle in cities is substantial.

Good cycle routes are as much art as science. A route which looks good on paper can turn out to be rubbish in reality. A direct route, for example, might put you on busy roads, which are not ideal for less experienced cyclists. Conversely, a quiet back-street route can easily turn into a nightmare of one-way roads and narrow streets with parked cars, which can leave less experienced cyclists intimidated by cars unable to pass them.

Fortunately for Apple, it’s never been easier to acquire the best routes. First, it could buy them. RideWithGPS is my default source of new cycling routes, though I switch to CycleStreets for city cycling. Buying these types of company, or licensing their data, would give Apple a huge number of really great cycle routes overnight.

Second, Apple can continue to add to its cycle routes database the way that services like RideWithGPS and CycleStreets did: by crowd-sourcing them. Apple simply needs to allow users to share their routes publicly, and it would soon amass its own data too.

So, in my view this is something Apple should do, and something it very easily can do. What’s your view? As ever, please take our poll and share your thoughts in the comments.