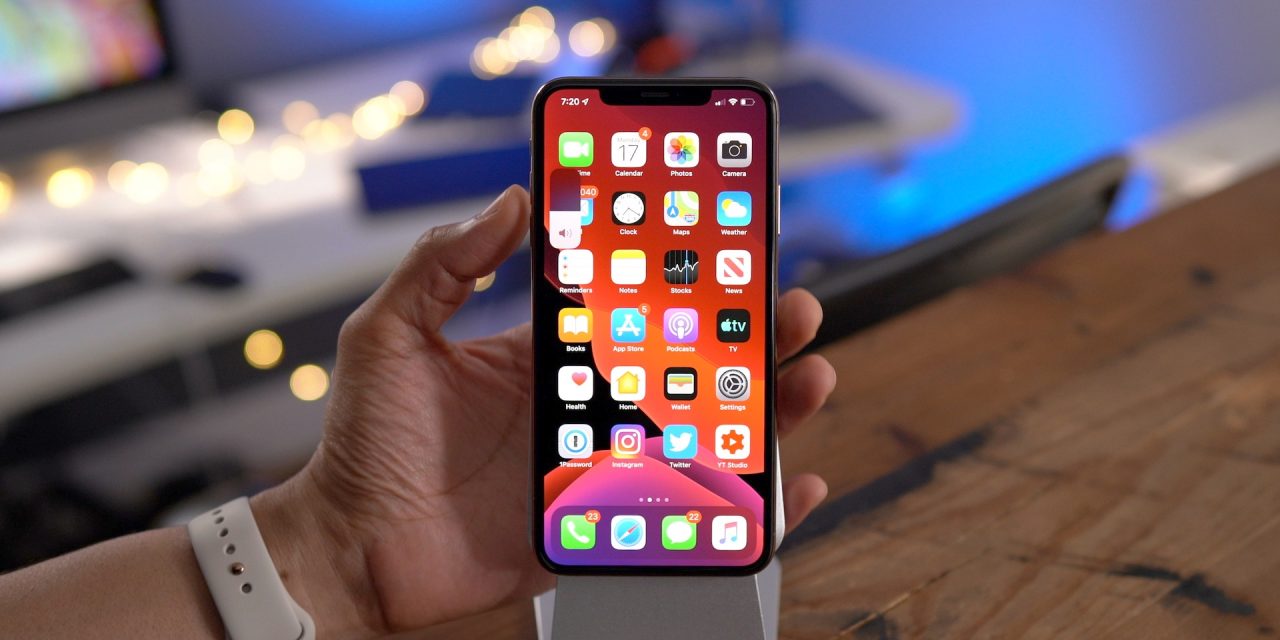 iOS 13 developer beta 4 included a handful of changes, including interface tweaks to Photos and the Share Sheet. It also closed a security vulnerability that allowed anyone to access passwords stored in the Settings app without Face ID or Touch ID authentication.