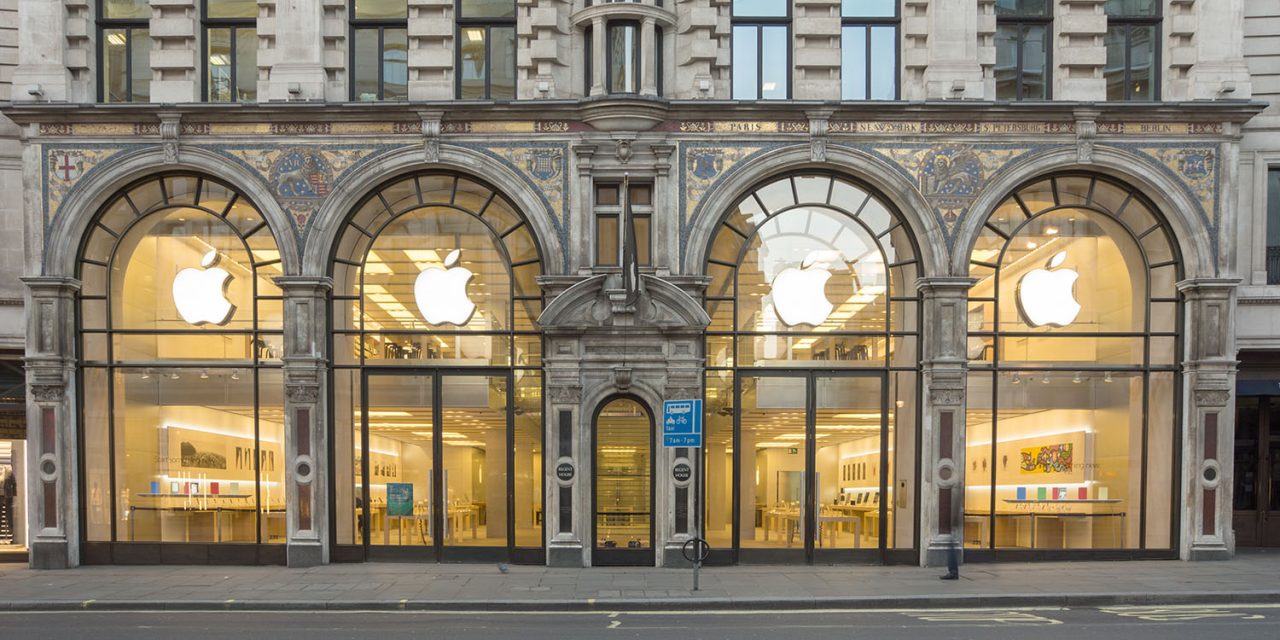 The iPhone’s market share in Europe fell 17% year-on-year in Q2, according to today’s Canalys data. Apple did, however, hold its third-place position, behind Samsung and Huawei and ahead of Xiaomi and HMD Global.

The market intelligence company says that iPhone European shipments fell from 7.7 million in Q2 2018 to 6.4 million in the same quarter this year…

That 17% drop in sales saw Apple’s share of the European smartphone market fall from 17% to 14.1% during the 12-month period.

Samsung was the big winner, seeing its own shipments rise from 15.3 million to 18.3 million in the same period. However, that doesn’t mean unqualified good news for the Korean company: A huge chunk of its sales were not flagships, but rather mid-range A-series phones. And Canalys notes that the company doesn’t seem to care about how much money it makes.

Samsung rocketed to over a 40% market share in Europe in Q2, its highest for five years, as it shipped 18.3 million smartphones. It has brought a blitz of competitive new devices to market, focusing on its A series, which accounted for over 12 million units. Its top four models in this range, the Galaxy A10, A20e, A40, and A50, together shipped more units than any other vendor in Europe managed with their entire range of smartphones.

“Samsung obviously had enough of losing share in Europe,” said Canalys senior analyst Ben Stanton. “For years, a focus on operating profit has stifled its product strategy. But this year, the shackles are off, and winning back market share is its clear priority. But its success is not solely due to product strategy. Samsung has been quick to capitalize on Huawei’s US Entity List problems, working behind the scenes to position itself as a stable alternative in conversations with important retailers and operators. A lack of brand loyalty among users of low-end and mid-range Android smartphones, which has blighted Samsung for so long, has become the catalyst for its best performance in years. Europe keeps its reputation as one of the most brand-volatile smartphone markets in the world, rife with danger, but also opportunity.”

Huawei saw its shipments fall 16% year-on-year, largely due to import restrictions in the United States. Fellow Chinese brand Xiaomi seems to have been the main winner from that, seeing its own share grow a massive 48% to 4.3 million phones.

While the falling iPhone market share in Europe will be of some concern to Apple, the company focuses far more on profitability than unit sales.

Data from Strategy Analytics and Counterpoint earlier this month showed the same story globally: iPhone market share declined, but Apple maintained third place. Apple had earlier revealed that iPhone sales now make up less than half the company’s revenue for the first time since 2012.