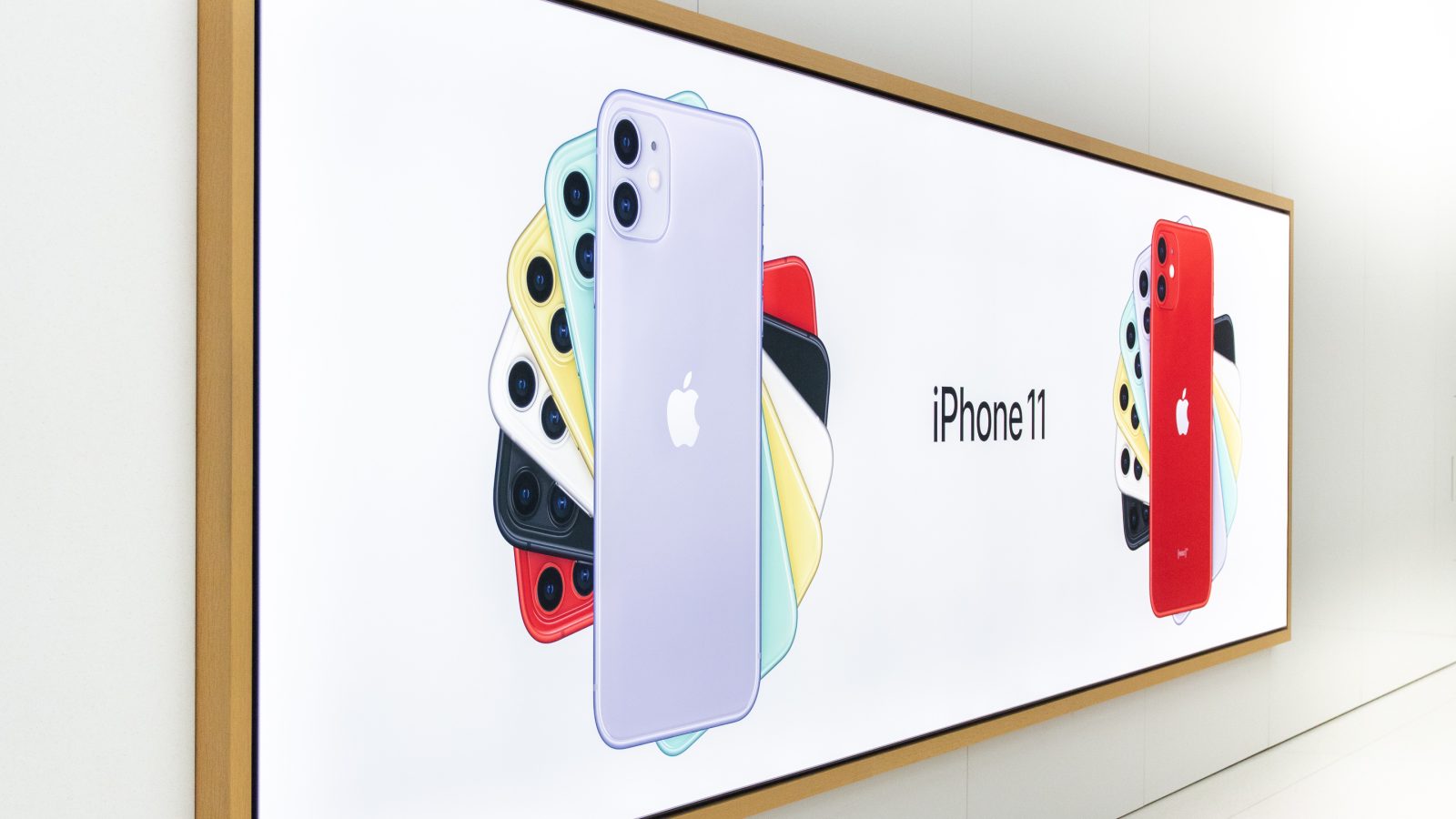 On the heels of last Friday’s iPhone 11, 11 Pro, and Apple Watch Series 5 launch, Apple is continuing a rapid retail expansion before the holiday season. Apple Columbia in Columbia, Maryland will reopen in a new, larger space on September 28 at 10:00 a.m.

We learned in April that Apple was planning an expansion at The Mall in Columbia near its existing location on the second floor. Sandwiched between Banana Republic and Ann Taylor, the new store is roughly twice the width of Apple’s current location and will follow the design principles established by other recently opened indoor mall stores.

Apple Columbia is the fifth Apple Store expansion planned for this upcoming weekend. The store will reopen alongside Apple Old Orchard in Skokie, Illinois, Apple Fukuoka in Fukuoka, Japan, and Apple Shanghai iapm in Shanghai, China. Apple’s second store in Mexico, Apple Antara, will open on the evening of September 27.

Together with last weekend’s marathon of store reopenings to celebrate iPhone launch day, and further openings earlier in the month, Apple will have completed an impressive 15 store expansions in September alone. At least four other stores — Barton Creek, Pheasant Lane, Scottsdale Quarter, and River Park Square — received less comprehensive upgrades with the addition of a video wall and Forum for greater access to Today at Apple sessions. 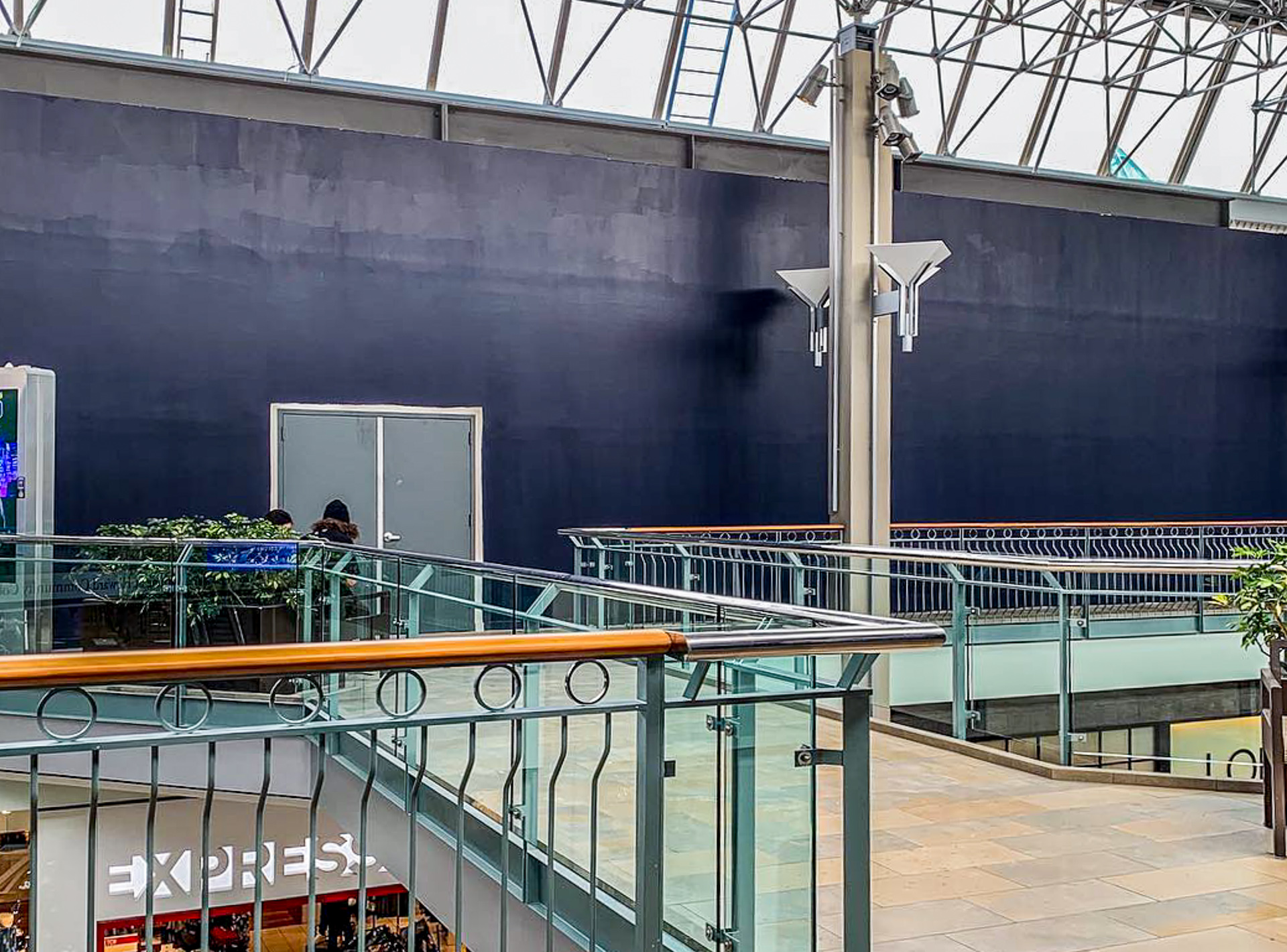