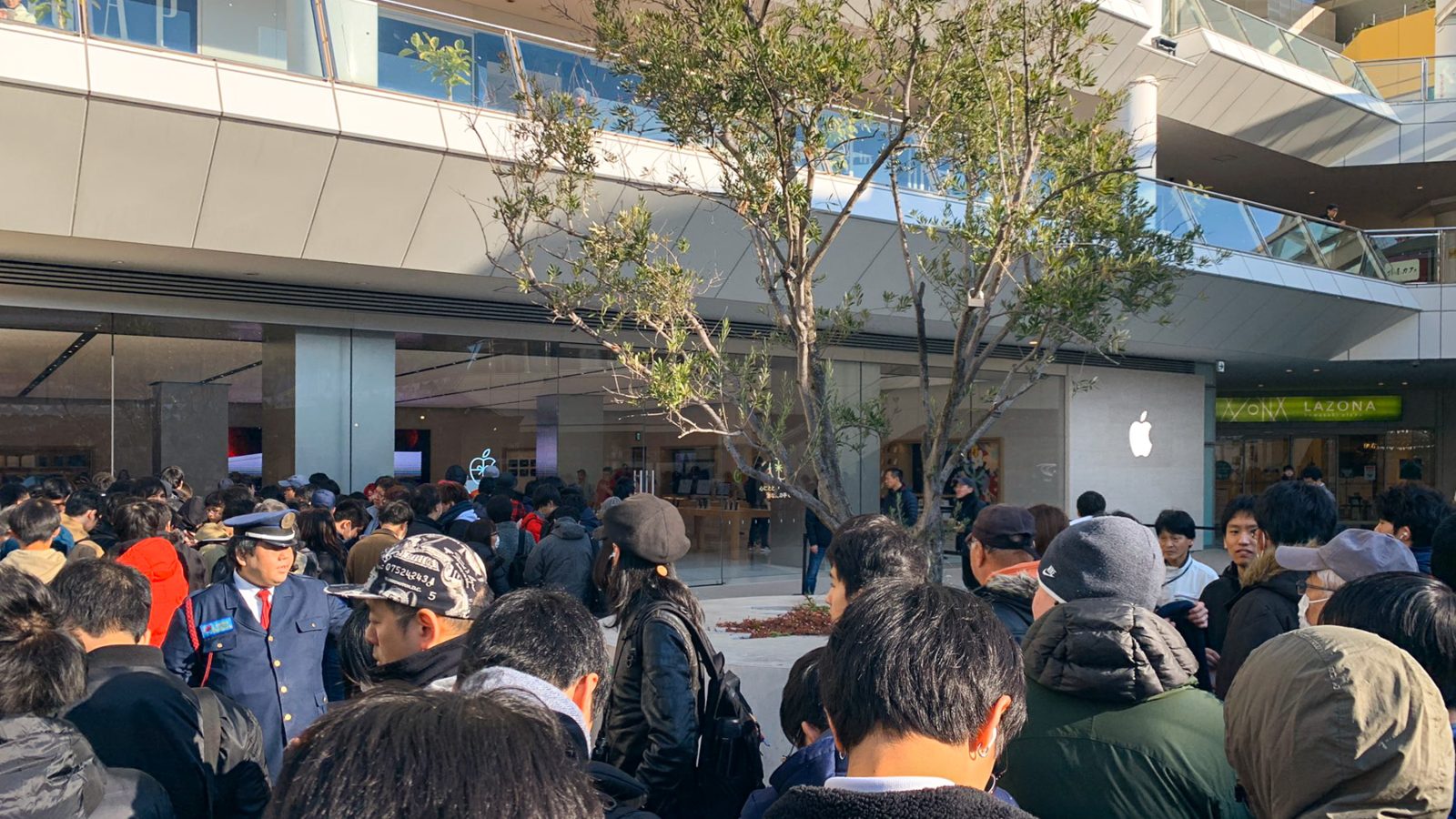 Apple today opened its 10th store in Japan to impressively long lines of customers gathering at Lazona Kawasaki Plaza. Early visitors through the doors of Apple Kawasaki have followed the rollout of a major retail expansion in Japan over the past two years.

Apple Kawasaki’s architecture is subdued and straightforward. The store is spread across one large floor and marked on the exterior with stone panels and a lit Apple logo. For tourists sightseeing in Japan, new stores in Marunouchi and Kyoto will continue to be spectacles of design. For Apple, the story at Kawasaki is all about the community.

We previously detailed how Apple Kawasaki hopes to become a place for family learning through Today at Apple sessions and its location in a family-friendly mall. After today’s opening, the first sessions held were iPhone photography Quick Tips, a Music Lab for Kids, and the ever-popular augmented reality [AR]T Lab co-created with Sarah Rothberg. Sunday marks the first Pre-Coding Lab with Helpsters. 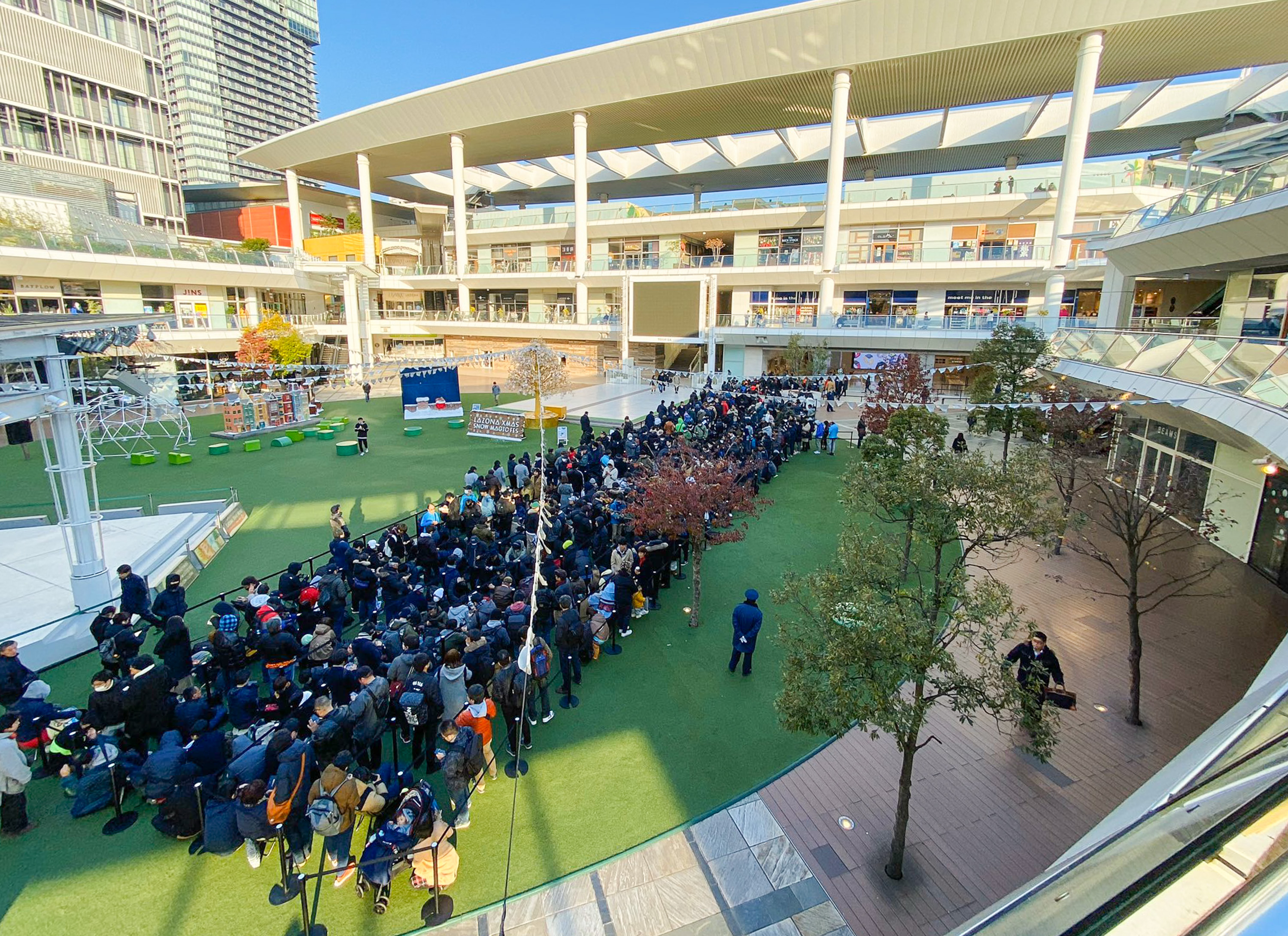 The grand opening line for Apple Kawasaki filled the plaza, extending a great distance outside of the mall and winding down the street. 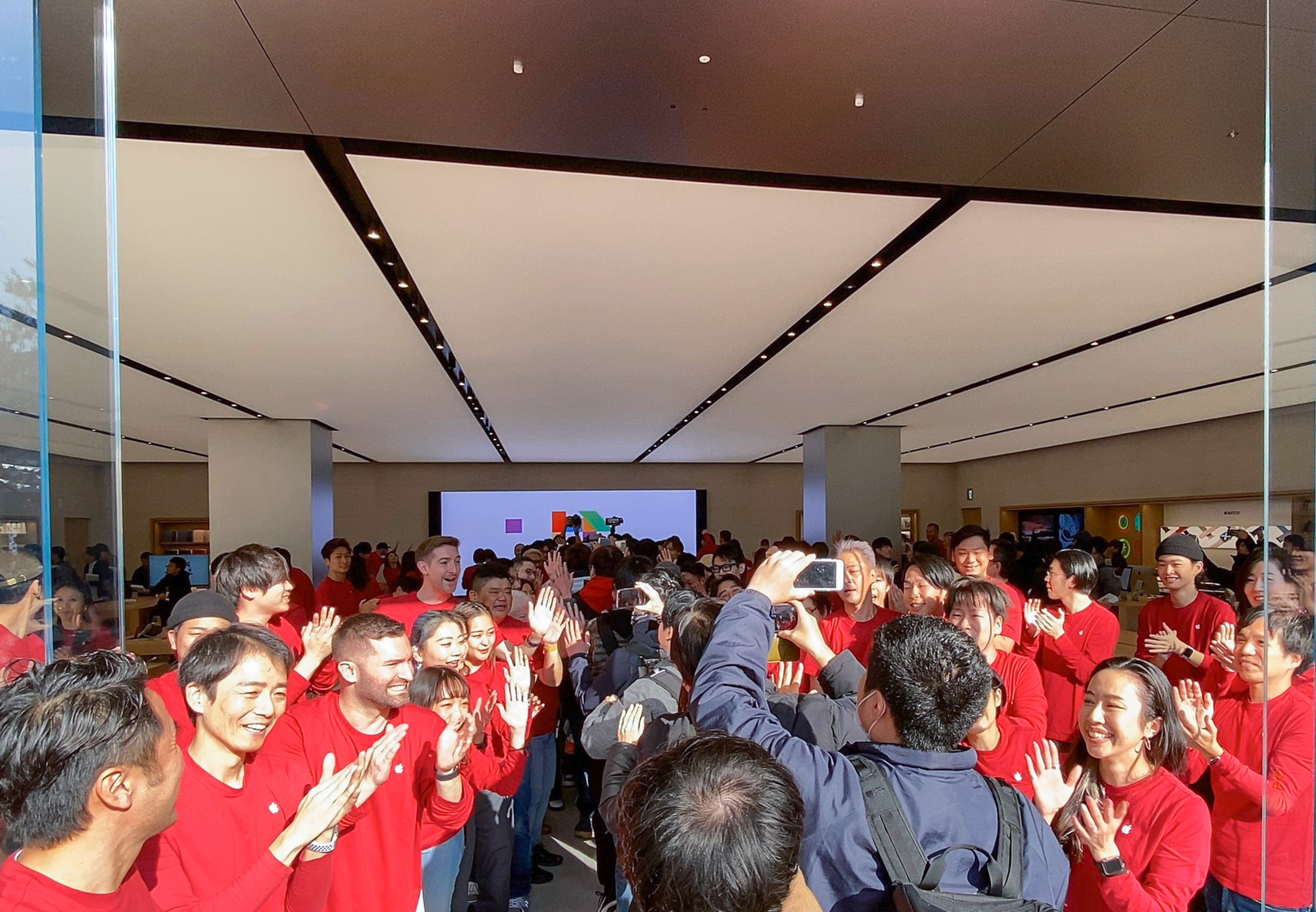 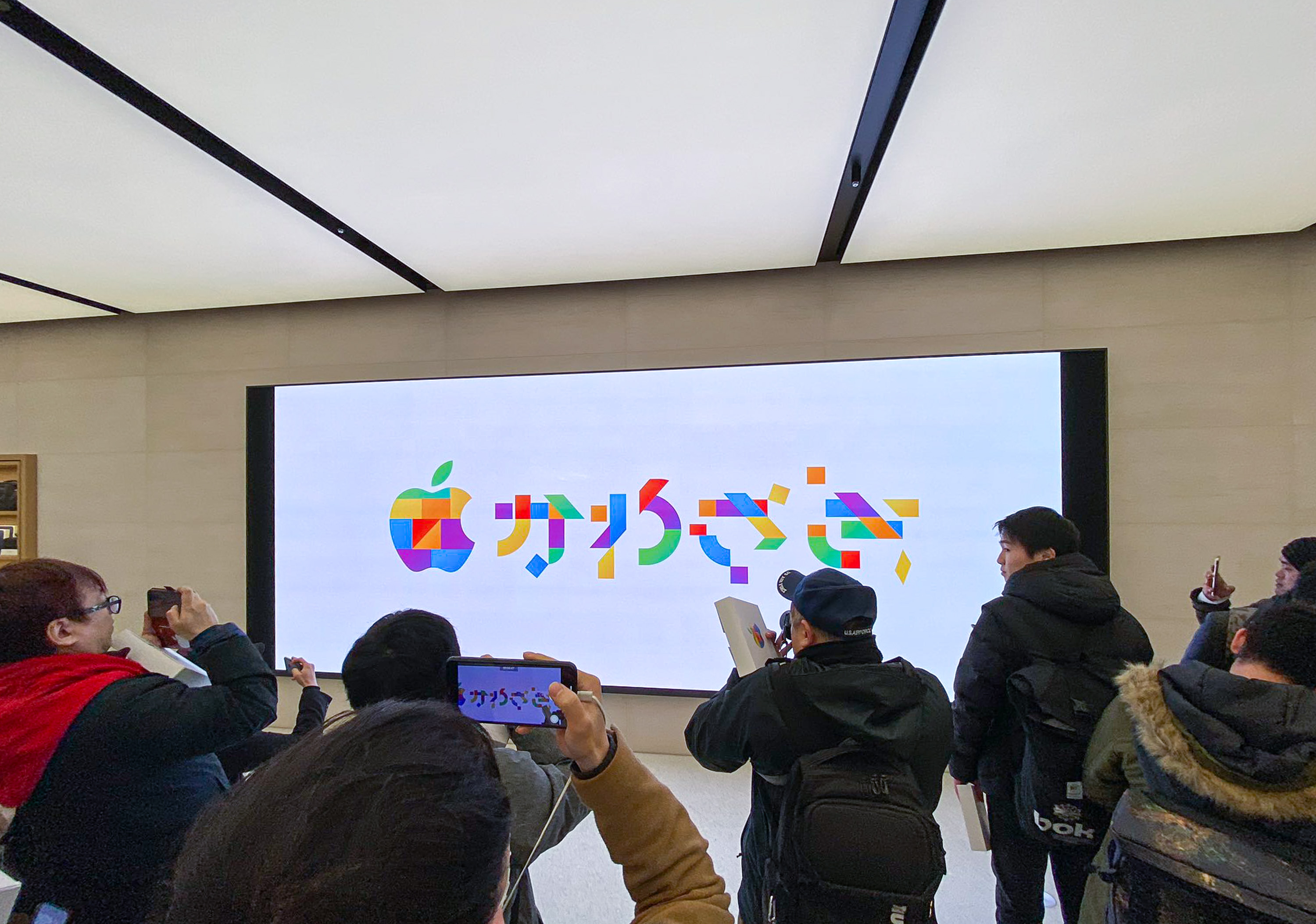 Every store opening in Japan includes special souvenirs that often go above and beyond the gifts given away in other countries. Visitors to Apple Kawasaki added an environmentally friendly tote bag, sticker, and enamel pin to their collections. 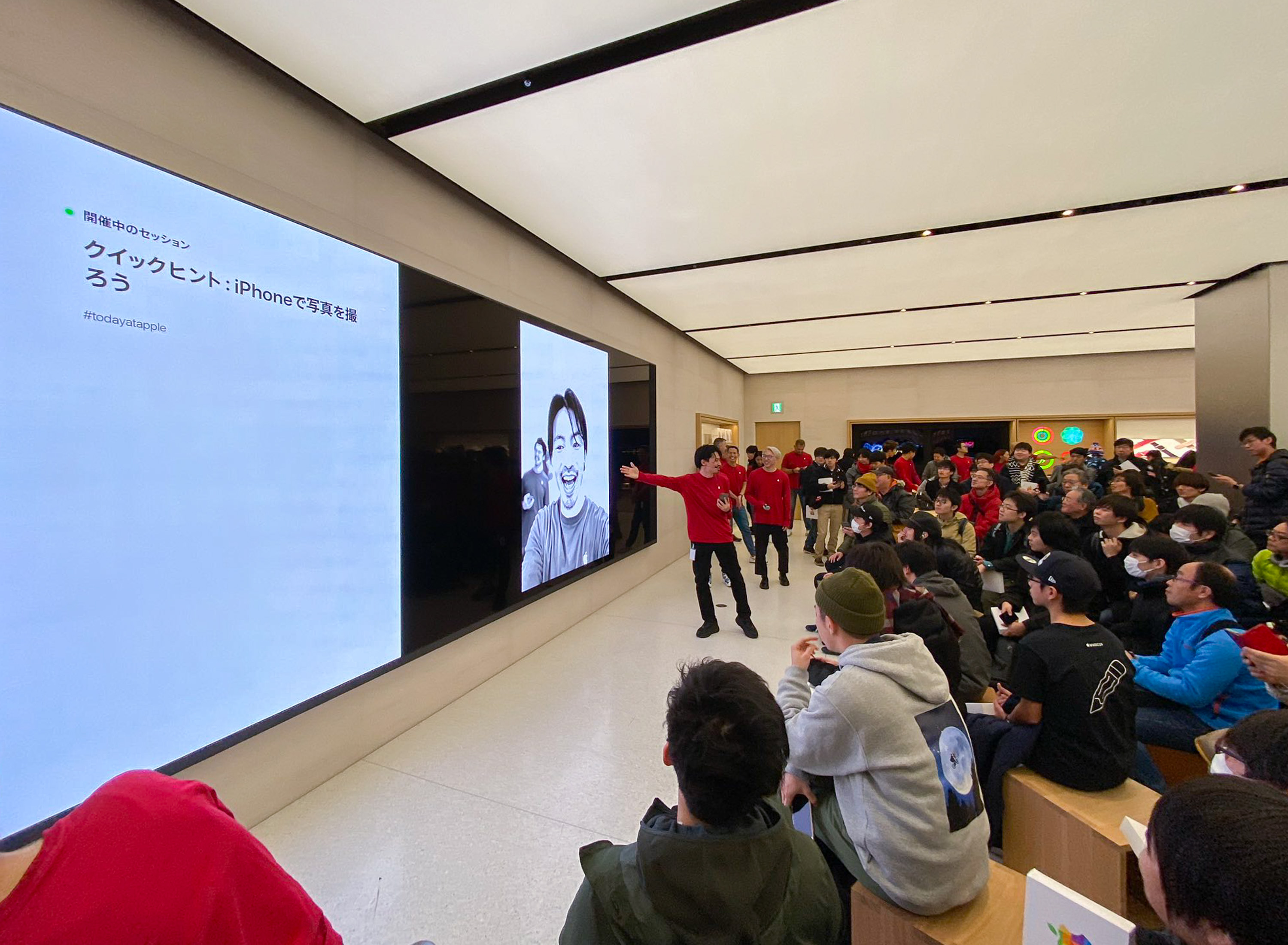 There are three stores left in Japan in need of remodeling, and three years left in Apple’s five-year plan for retail growth in Japan. Which one will be next? 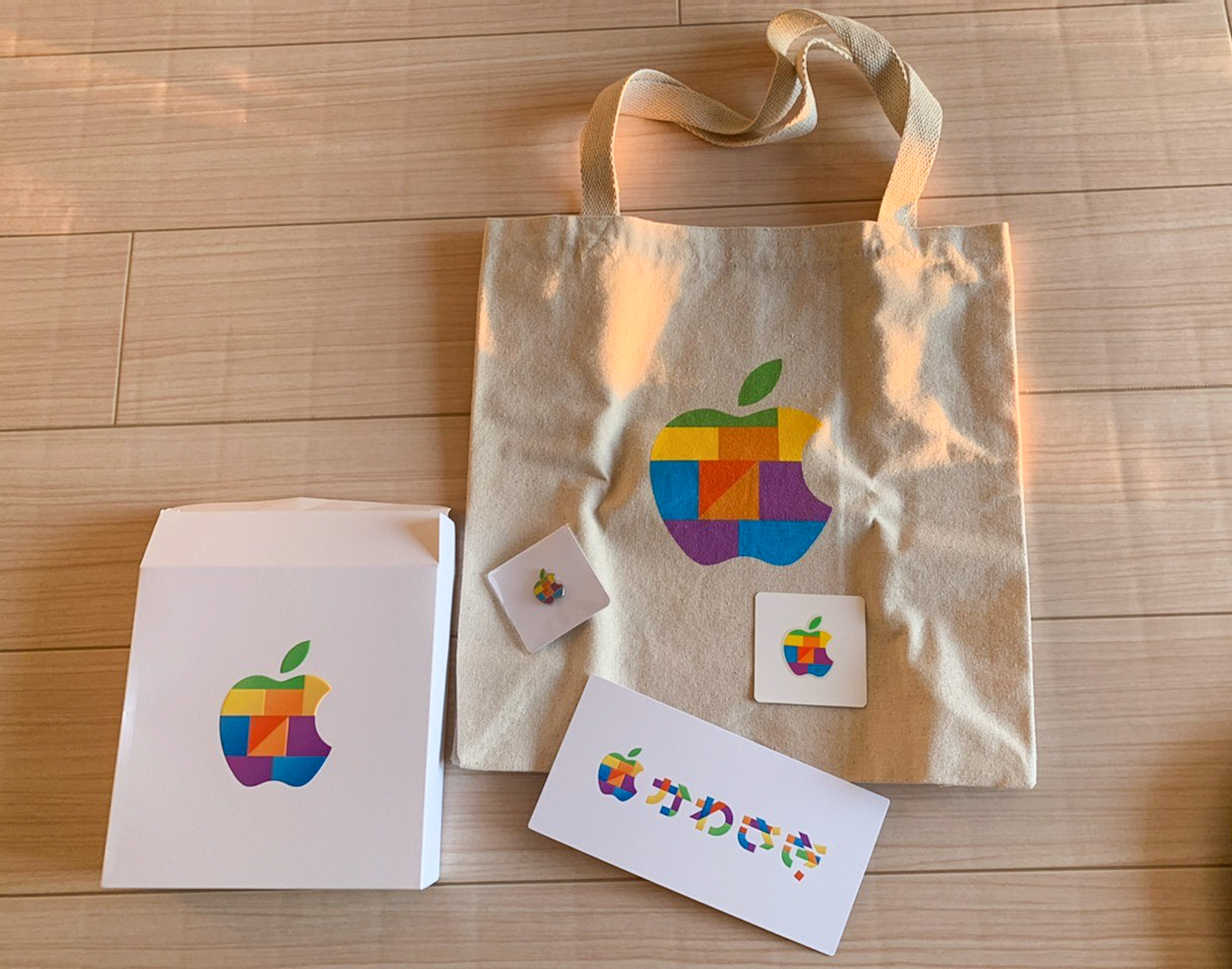